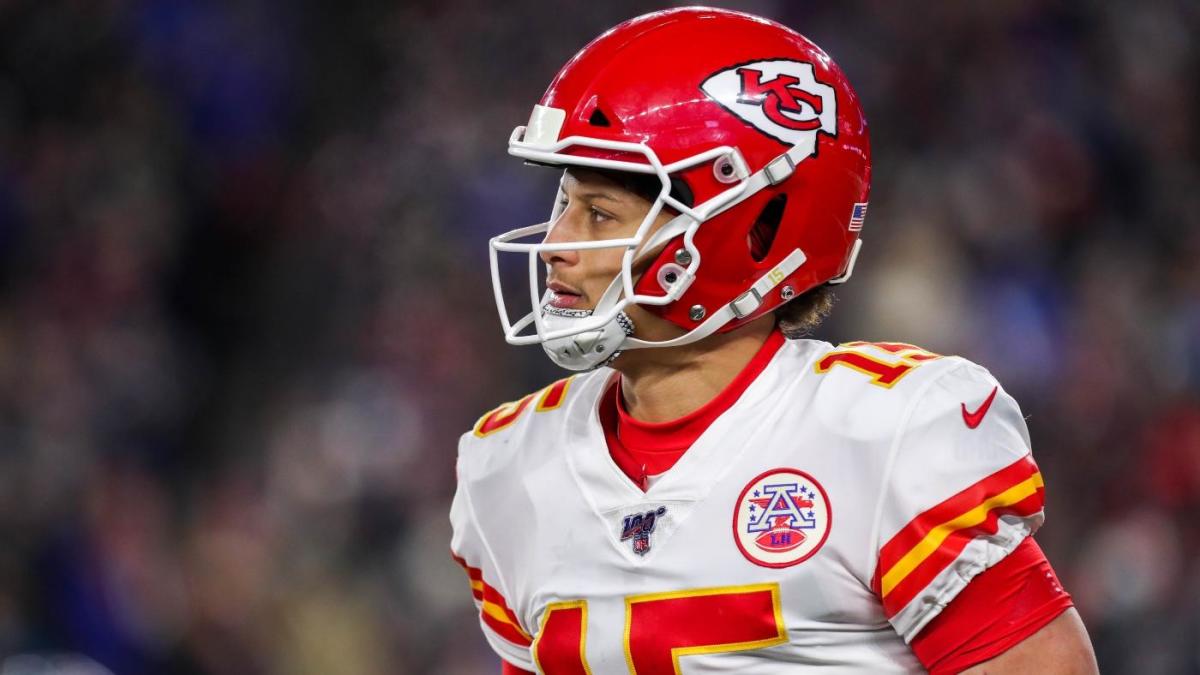 We can’t catch a break, posting another 1-2 week that brings us back to .500 for the season. The second half of the season just hasn’t been kind after a torrid start. Here’s to a strong finish and a nice playoff run, starting with a big Saturday matchup.

Josh Allen learned some massive lessons in the first loss to New England, which was a low-scoring, defensive struggle. This is not a game for him to test people 35-50 yards downfield and to throw the ball anywhere near Stephon Gilmore. This is a game for his legs to do the work and aid that run game, and this is a game to chuck the ball into the third row or down to the ground if the first two options aren’t open. New England remains very limited on offense, and yeah, Foxborough is still a tough place to play, but it hasn’t been a fortress this season. There is every reason to believe this is a very close game — possibly down to the final possession — if Allen limits it to one turnover or less. Volume in the run game is the Bills’ best friend, and I don’t see New England getting much in terms of offensive scoring unless gifted short fields by the defense. I like the Bills in a short week and would not be surprised if they win outright.

Drew Lock was rough in Arrowhead in the snow, but this is a very different scenario this week. The Lions are literally running out of players, their defense is horrible and Denver could probably cover this spread just by throwing screen passes to Austin Ekeler. Detroit is limited in the ability to run or pass the football and looks like a team very much ready to shut it down. The losses get more steep by the week, and that dome team having to go to Denver this time of year looks like big trouble to me.

Patrick Mahomes showed again last week how much he can thrive in any elements. If he has to again this week, no big deal. The Bears defense is still good — but not great. And the Chiefs’ much-improved defense will suffocate Chicago’s pop gun attack. This could get really lopsided. The Chiefs know Bears coach Matt Nagy inside out, and maybe Vegas is a little too caught up in Mitchell Trubisky flashing here and there the last few weeks, because I believe this is a double-digit beatdown.