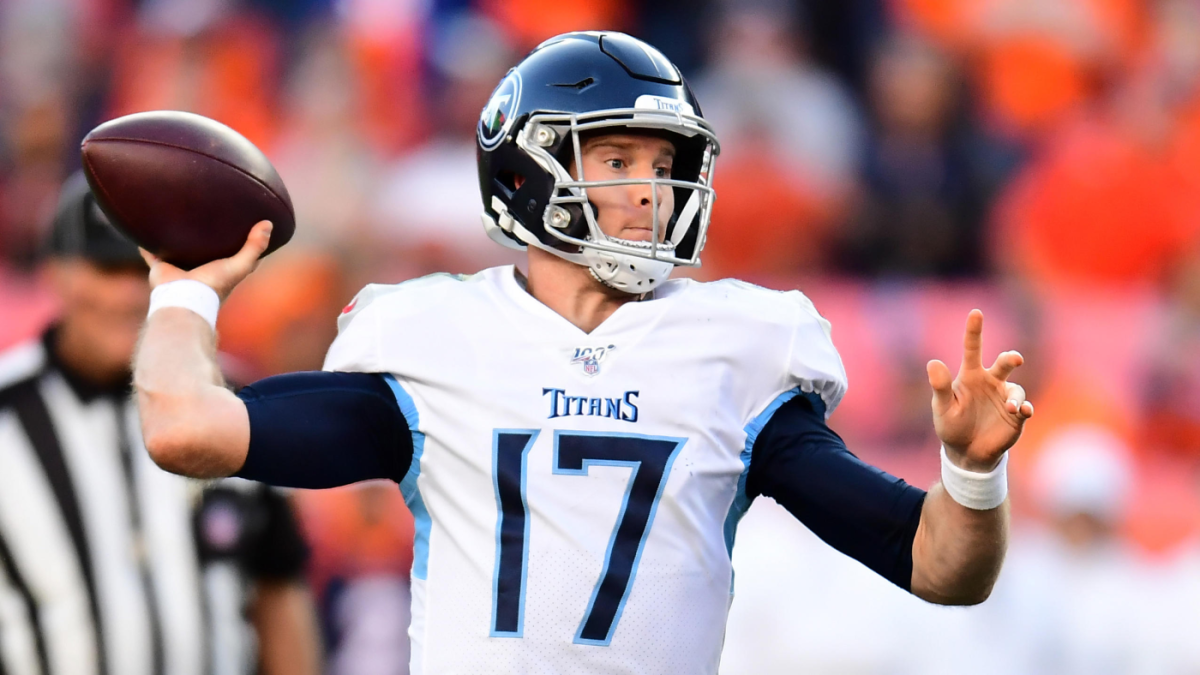 A number of pivotal matchups highlight the Week 16 NFL schedule. Dak Prescott and the Dallas Cowboys visit Carson Wentz and the Philadelphia Eagles in a marquee NFC East matchup. The Cowboys (-2) have won seven of their last 10 meetings against the Eagles, but are just 2-4 in their last six games overall. The Ravens (-9.5), meanwhile, have won 10 straight games and now face a Cleveland team that has lost two of its last three games.

Should Lamar Jackson and the Ravens be among your top NFL picks on Sunday? Can Devlin Hodges keep the Pittsburgh Steelers in the AFC playoff picture by taking down Sam Darnold and the New York Jets (+3) on the road? And can Drew Brees keep the Saints in the hunt for a first-round bye with a victory against Derrick Henry and the Tennessee Titans? Those are the types of questions fans will have to ask themselves before locking in their Week 16 NFL picks.

Picking NFL games has been extremely profitable if you’ve listened to CBS Sports NFL editor R.J. White. In fact, if you placed $100 on each of White’s NFL expert picks over the last two-plus seasons, you’d be up over $2,200. Smart bettors tail his selections.

White has been SportsLine’s top pro football analyst, and over that span, the CBS Sports NFL editor and nationally-recognized NFL Draft expert has gone 266-220 on NFL picks against the spread. The stats guru, whose picks are coveted by fans everywhere, has also cashed huge in the world’s most prestigious handicapping tournament, the Westgate Las Vegas SuperContest, twice in the past four years. Head to SportsLine now to see his NFL expert picks.

This week, we can tell you White loves the Titans (+3) at home against the Saints.

“I’m fading the move off the look-ahead line of pick’em and taking the Titans, who didn’t play poorly in their loss to the Texans,” White told SportsLine. “An unlucky deflection as they were going in to score plus special teams errors cost them the win, and if they had gotten it, would this line have moved off the look-ahead at all? The Titans are racking up yardage and points with Ryan Tannehill at quarterback and the Saints are taking a rare trip outdoors, where they are 4-12-1 against the spread in December and January since Drew Brees’ second season in New Orleans. I think Titans win outright, but I’ll take the three points as well.”

Another pick White is all over in Week 16: The Cardinals (+9.5) cover the spread against the Seahawks in an NFC West battle.

“This Seahawks team just isn’t built to win games by double-digits, having done so just once all year despite currently owning the No. 1 seed in the NFC,” White told SportsLine. “The Cardinals have shown they can struggle against great defenses, but with Seattle ranked 21st or worse in net yards per pass attempt and net yards per rush, I don’t think they qualify. Seattle showed last week that it can’t keep the back door closed, and with Arizona scoring at least 26 in four of its six road games, I’m not worried about the Cardinals stumbling away from home.”

White also is calling for a favorite to suffer a huge scare this week, and who it is will surprise you. Anyone who backs this underdog could hit it big.

So which teams should you back in Week 16? And which favorite is a must-fade? Visit SportsLine now to see who you should back in Week 16, plus see which underdog is going to shock the NFL, all from the expert who keeps crushing the world’s most prestigious handicapping tournament.