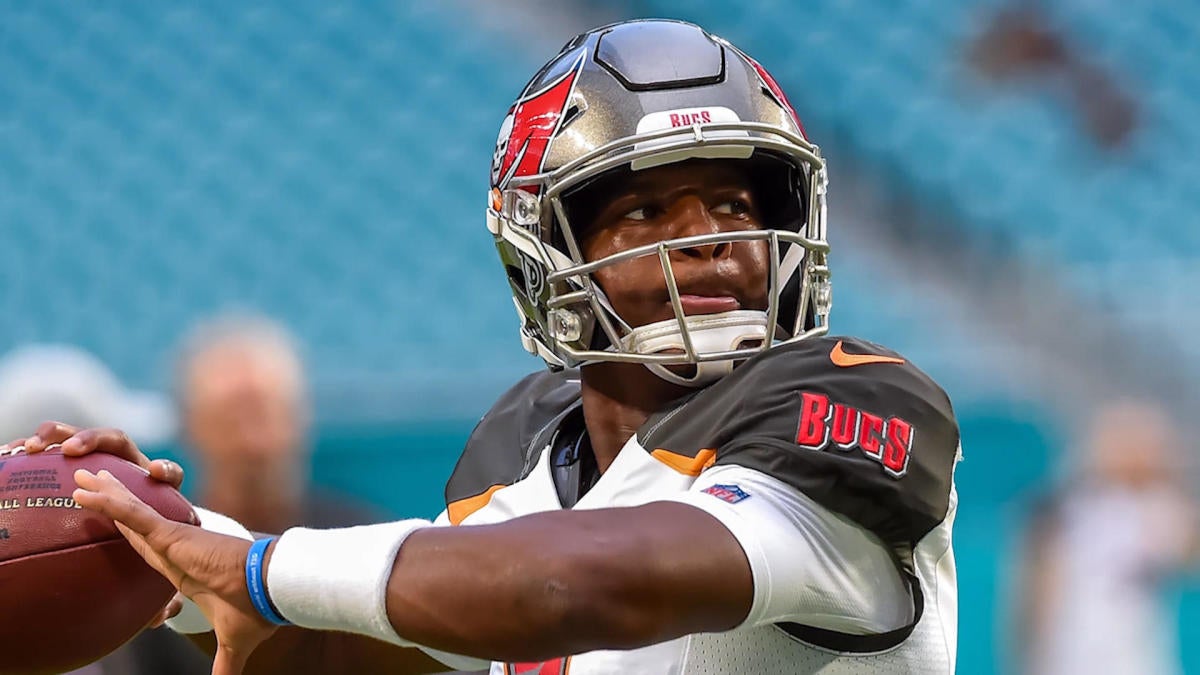 The Houston Texans look to continue their dominance over the Tampa Bay Buccaneers when the teams meet on Saturday to kick off the Week 16 NFL schedule. The Texans (9-5) are also out to earn their sixth playoff appearance and can do so with a win over the Bucs (7-7) or a Tennessee Titans loss to the New Orleans Saints. Tampa Bay is just 2-4 at home, but 2-1 against AFC South opponents. The game will begin at 1 p.m. ET from Raymond James Stadium. Houston is favored by three in the latest Texans vs. Buccaneers odds, up from an open of 1.5, while the over-under for total points scored is 49.5. Before making any Buccaneers vs. Texans picks of your own, see the latest NFL predictions from the SportsLine Projection Model.

The model knows Houston has won three straight in the series. The Texans can also win their second straight AFC South championship and fourth in five years. Since 2011, Houston has won five division titles. The Texans are also 5-2-1 against the spread in their last eight games as a road favorite, as is the case on Saturday.

Defensively, Houston has been led by linebacker Zach Cunningham, who leads the team with 133 tackles, including 93 solo. He also has two sacks, 9.5 tackles for loss, one pass defensed and two fumble recoveries. Another force on defense has been safety Tashaun Gipson, who leads the team with three interceptions and will be looking to add to Deshaun Watson’s interception total. Watson has thrown 11 picks on the season.

But just because Houston is on the verge of clinching a division title does not guarantee it will cover the Buccaneers vs. Texans spread on Saturday.

That’s because Tampa Bay has also been on a roll, winning four in a row and five of the past six under coach Bruce Arians. The Bucs are 2-1 against AFC opponents this season and have outscored foes 416-398 (29.7 to 28.4). Tampa Bay is also 9-1-1 against the spread in its last 11 games in December.

Quarterback Jameis Winston fuels the offense, completing 342-of-554 passes for 4,573 yards and 30 touchdowns. Last week against the Lions, Winston completed 28-of-42 throws for 458 yards and four TDs, the second week in a row he had thrown for more than 400 yards and four scores. Wide receiver Mike Evans is on IR with a hamstring injury, while Chris Godwin is looking iffy with a hamstring injury of his own. Breshad Perriman caught three touchdowns last week and will likely serve as Winston’s top wideout against Houston.

So who wins Buccaneers vs. Texans? And which side of the spread can you bank on in over 50 percent of simulations? Visit SportsLine now to see which side of the Texans vs. Buccaneers spread to jump on Saturday, all from the advanced model that is up more than $7,000 on its top-rated NFL picks, and find out.