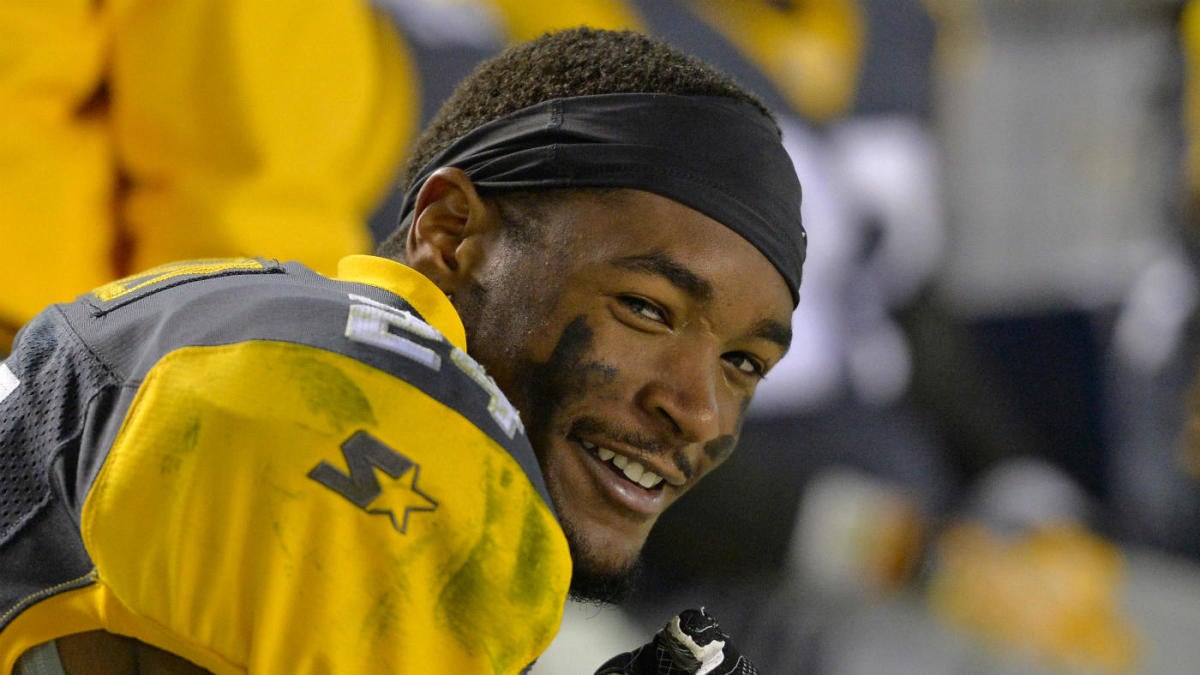 The Pittsburgh Steelers cut safety Kameron Kelly hours after his arrest in a bar on the South Side of Pittsburgh Thursday night. Kelly is facing two misdemeanor counts of terroristic threats and one count of resisting arrest after refusing to leave the bar. Per CBS Pittsburgh, Kelly is also accused of threatening an employee, saying he would “knock him out” because the jukebox didn’t play the song he requested.

Kelly tried to re-enter the bar after he was removed from the premises, which led to the officer on duty to respond to the disturbance. Kelly allegedly became aggressive and threatened the officer, who had to punch Kelly in the face in order to “gain control.” Kelly was then arrested and detained after spending time in the hospital.

Under Pennsylvania law, an individual commits the offense of terroristic threats if they communicate a threat:

Kelly, 23, was a starter for the Steelers after Sean Davis suffered a shoulder injury, but was relegated to a special teams role after the team traded for Minkah Fitzpatrick following Week 2. He has 15 tackles and an interception in 14 games for the Steelers, only playing one defensive snap since Week 6 of the season.

The Steelers have not released a statement since waiving Kelly.