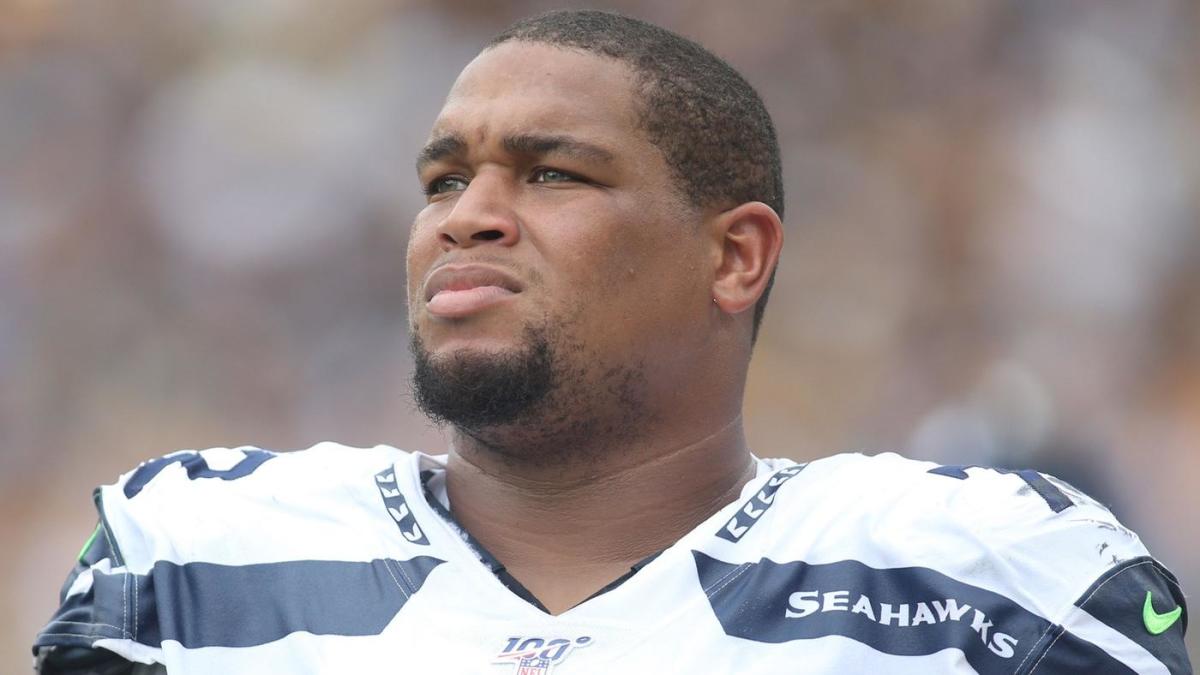 December has not been a kind month for the Seattle Seahawks. After losing Rashaad Penny to season-ending injury and receiver Josh Gordon to a suspension for violations of multiple league policies, Seattle defensive tackle Al Woods has been suspended four games or violating the NFL policy on performance-enhancing substances.

According to the team’s public relations department, Woods’ suspension will begin immediately and will include any playoff games the Seahawks participate in. The Seahawks, 11-3 entering Sunday’s home game against the Cardinals, are currently trying to hang onto first place in the NFC West division. Seattle, based on tiebreakers, is currently ahead of the 49ers, who also own an 11-3 record entering their game this Saturday night against the visiting Rams.

The Saints‘ fourth round pick in the 2010 draft out of LSU, Woods has played for five different organizations over the course of his ten-year career. This season marked Woods’ second stint in Seattle after spending one season with the Seahawks back in 2011. Woods has also spent time with the Buccaneers, Steelers, Titans and Colts.

Woods received five starts in 14 games this season, recording one sack, 32 tackles (three tackles for loss) and two fumble recoveries. Woods started earlier this year in favor of Jarran Reed, who missed five games due to an ankle injury. With Woods suspended, fellow reserve Quinton Jefferson, who usually backs up starting left defensive tackle Poona Ford, will back up both spots on the interior.

Given the loss of Woods and fellow backup defensive linemen Demarcus Christmas earlier in the year, expect the Seahawks to sign or promote another defensive lineman before the end of the regular season.