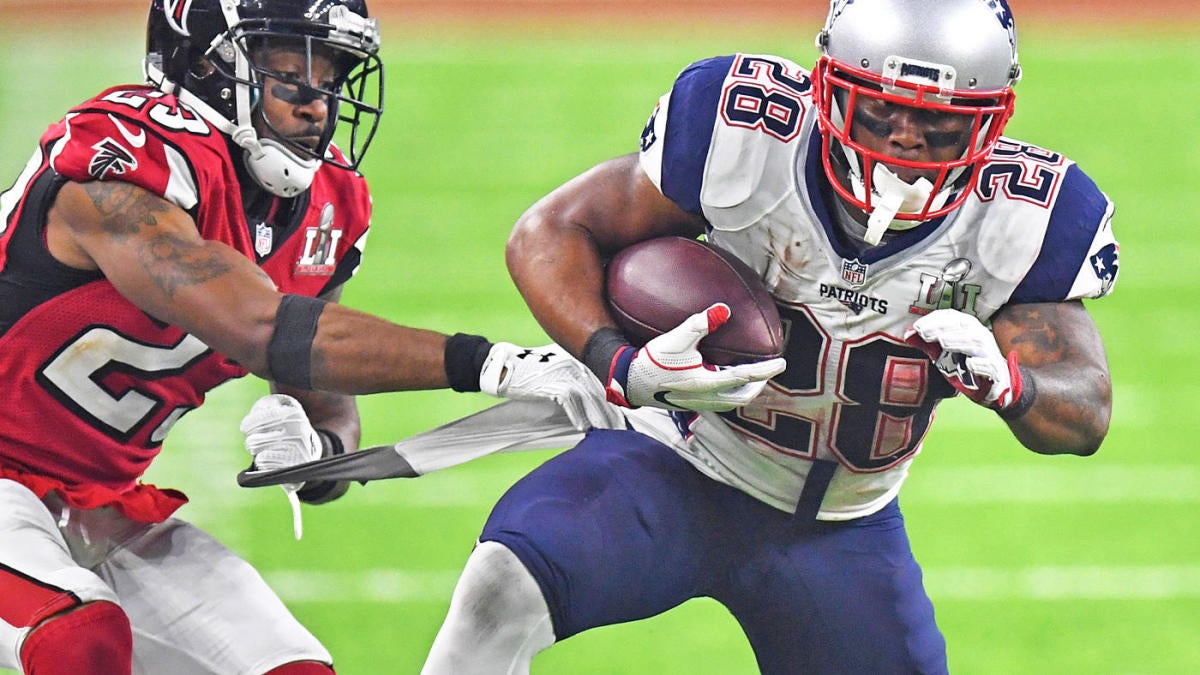 The Patriots will face another test when New England hosts the Buffalo Bills in an AFC East showdown on Saturday. New England is 11-3, but all three losses have come in the last six weeks and the Patriots have only three victories against teams that currently have a winning record. The Bills are 10-4 and have one of the league’s best defenses, but New England still has Tom Brady and the NFL‘s top defense. Kickoff is set for 4:30 p.m. ET at Gillette Stadium. New England is a 6.5-point favorite in the latest Patriots vs. Bills odds, while the over-under is 37 after the total opened at 38.5. Before making any Bills vs. Patriots picks of your own, go see the NFL predictions from the SportsLine Projection Model

Now, it has broken down Patriots vs. Bills. We can tell you it’s leaning under and it’s also generated an against-the-spread pick that cashes in more than 50 percent of simulations. You can head to SportsLine to see it. Now, here are the betting lines and trends for Bills vs. Patriots:

The model knows the Patriots are 10-6 against the spread in division games since 2017 and Brady continues to win despite a lack of weapons. Mohamed Sanu was brought in to help, and the veteran receiver has 20 catches for 148 yards in six games since coming over from Atlanta. Brady also relies heavily on running back James White, who has caught 65 passes for 588 yards and four touchdowns.

New England is 16-9 against the spread as a home favorite since 2017 and the defense could make life rough for Buffalo’s Josh Allen. The quarterback has been sacked 34 times this season, and New England already has 41 QB takedowns already. Linebackers Kyle Van Noy (6.5 sacks) and Jamie Collins (six) lead the way in pressuring the quarterback, and Collins also has three of the unit’s 25 interceptions. Stephon Gilmore has six picks, and the cornerback also has broken up 18 passes.

New England has the pedigree, but that doesn’t mean it will cover the Patriots vs. Bills spread on Saturday.

The model also knows Bills are 3-1-1 against the spread in the last five meetings between the teams in Foxborough, and Buffalo is second in the league in scoring defense (15.9 points per game) and third in total yards (291.9). Buffalo has forced 21 turnovers, and the best player on the defense is shutdown corner Tre’Davious White, who has six interceptions and 17 pass breakups. The unit also has 42 sacks, led by defensive tackle Jordan Phillips‘ 9.5.

Allen has brought stability to the offense for the Bills, who are 6-0-1 against the spread on the road this season. He has thrown for 2,876 yards and 18 touchdowns and has a big-time target in John Brown, who has 1,007 yards and five TDs on 71 catches