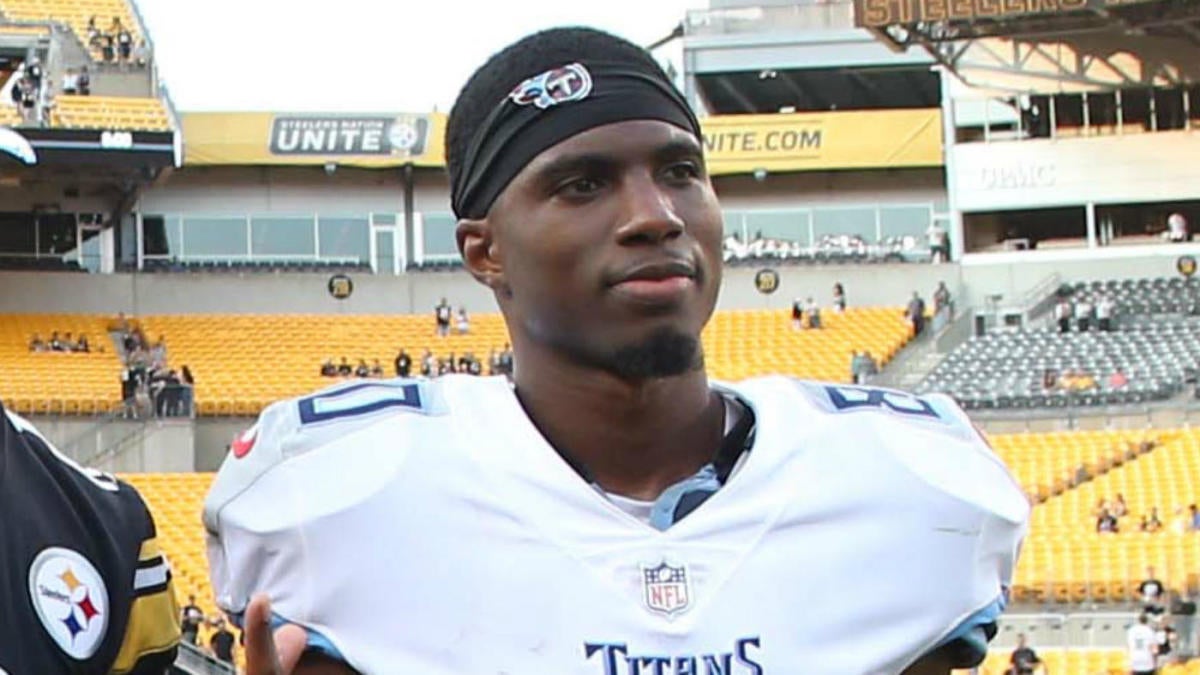 For the large collection of teams already of out playoff contention, it’s time to start poaching.

Practice squads across the league are rife with talent — maybe not future superstar talent, but players capable of playing niche roles in the future. Now is the time for those non-postseason teams use the final two games of the regular season as a multi-act audition for players who could be part of 2020 and beyond, and that doesn’t just mean starting the seventh-round pick who’s been a healthy inactive all year.

If the Eagles aren’t going to use Deontay Burnett, how about the New York Jets grabbing him, you know, to get him back with Sam Darnold? The Chicago Bears could use more receiving options who excel on short passes for Mitchell Trubisky. The Lions are pretty thin at receiver, and Danny Amendola turned 34 in November.

Much of the same goes for Anthony Johnson, a rookie undrafted wideout from Buffalo who doesn’t flourish in any area but is solid across the board. The Indianapolis Colts wouldn’t be foolish to give him a look if the Los Angeles Chargers don’t plan to down the stretch.

A few weeks ago, I outlined why Dakota Allen could immediately help the Rams defense. Maybe the Detroit Lions, who aren’t set at linebacker by any means, should be interested.

Cornerback Jordan Brown is just patiently waiting on the Oakland Raiders practice squad. It would behoove the Arizona Cardinals to give him a look by snagging him. He’s a size/speed specimen. While it my be frowned upon by some coaches, I’m all for some poaching over the next few weeks, which will be a small signal that smart teams are always looking ahead.

Week 16 is here and if you’re wondering which teams are going to cover the spread, Pete Prisco, R.J. White and Will Brinson break down every game on the Pick Six Podcast. Listen below and be sure to subscribe for daily NFL goodness.

For those keeping score at home, we’re up to 14 PSPR call-ups this season. And, Eagles, throw Robert Davis the ball. Thanks.

These rankings will be updated throughout the season, as more players move onto practice squads while some get The Call.

With USC, during his age 18/19 season in 2016, Burnett accounted for an adequate 17.3% of the receiving yards and scored 21.2% of the team’s receiving touchdowns — on a squad with JuJu Smith-Schuster. After that, in 2017, when Sam Darnold was incredibly hyped in draft circles, Burnett upped his market-share figure to 26.6% — not amazing, but not absolutely brutal — and scored 34.6% of the receiving touchdowns. He can get open.

Johnson was my No. 61 overall prospect and No. 10 wide receiver in the 2019 class. I loved the completeness of his game at nearly 6-2 and 208 pounds while at Buffalo. He won in traditional chain-mover type ways: shielding with his body, strong hands in tight coverage. He was impressive tracking the football down the field and excelled after the catch in a deceptive way. He accounted for a whopping 39.7% of the Bulls’ receiving yards as a junior and 32% in an injury-riddled senior campaign.

Cory Littleton is one of the best linebackers in the NFL. Seriously. He’s been a monster in coverage for the Rams for years now. But Los Angeles is severely lacking at the other linebacker spot. Allen could be a similar type space/coverage linebacker for Wade Phillips’ defense down the stretch.

Mitchell was the unquestioned top target for Justin Herbert in 2018. He accounted for a very encouraging 36.7% of Oregon’s receiving yards and scored 10 touchdowns. His game is predicated on slippery movements at the line and especially after the catch. Also, Mitchell is fast down the field. He ran 4.46 at the combine and tracks the football well on those long balls.

Wesley was a clear redshirt candidate, simply because of his spindly frame. At the combine, he measured in at just over 6-4 and 206 pounds. At Texas Tech, Wesley was as natural of a hands-catcher as I scouted in this past year’s draft class. I’m serious. And with incredibly long 34-inch arms, mitts just under 10 inches, and a 37-inch vertical, Wesley boasts a mammoth catch radius.

In his final season with the Panthers, he averaged 17 yards per snag with four touchdowns on a club that only had 12 receiving scores all year. Then, at the combine, he ran 4.43 and had vertical and broad jumps in the 81st and 90th percentile at the position. Yeah, he’s dynamic.

Brown was my No. 23 cornerback and No. 178 overall prospect in the 2019 class after a reliable career at South Dakota State. He racked up 27 pass breakups and six picks in his final two season for the Jackrabbits then, at nearly 6-1 and 201 pounds at the combine, ran 4.51 and posted a 38.5-inch vertical.

Corners that tall with that type of explosion and speed aren’t unicorns, but they’re not easy to come by either. Given the Raiders’ current standing at No. 26 in Football Outsiders’ pass defensive DVOA, Oakland could use a jolt in their secondary and should think about giving Brown an opportunity.

Raymond was somewhat of a surprise entry in the 2019 Draft after just 27 receptions for 345 yards with two touchdowns in 2018. He didn’t crush his combine workout but proved to have legit NFL athleticism for the tight end spot. With the Aggies, he was a fun YAC player with good suddenness and he worked well in space as a blocker.

While never cementing himself a full-time player at Clemson, in last season’s national title game, Fields was a monster with two pass breakups and wasn’t overwhelmed at the Senior Bowl. Then he ran 4.37 at the combine. He can be a little overaggressive and grabby at times, but Fields’ click-and-close ability and long speed are at the caliber of a full-time NFL player.