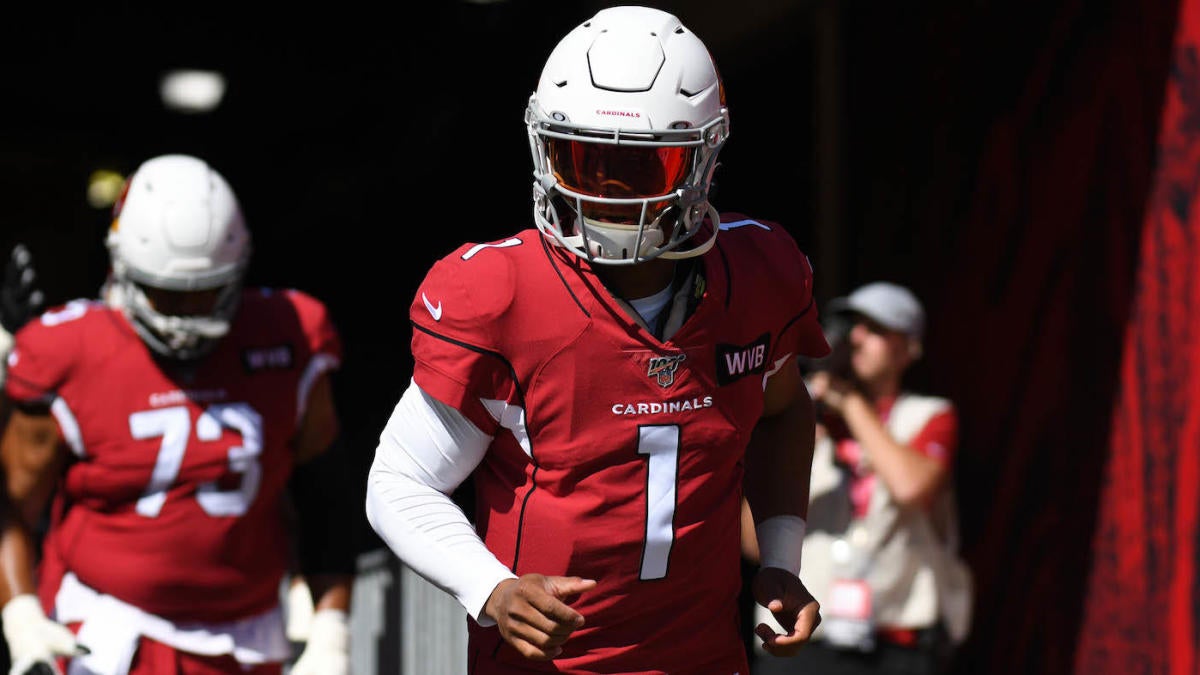 It’s been a rough showing for the Pick Six Parlay this year, as it seems when all three of us podcasters love a pick, there’s a good chance you should take the other side. We’re discussing a format change for next year, but for now, we’ll soldier on and try and hit one of our final two to close out the year.

The Cardinals are the only spread pick we all loved, figuring that a Seahawks team that doesn’t blow out anyone will play in another close game on Sunday. We’re also partial to two totals, taking the Under in a game featuring the league’s two best scoring defenses, and the Over in a game between two bad teams that haven’t been great on the defensive side of the ball.

If you’re just looking for straight picks, you can check out Will Brinson’s best bets in his Friday column and R.J. White’s SportsLine selections for Week 16.

Bills-Patriots Under 37
Cardinals +9.5 at Seahawks
Jaguars-Falcons Over 47

A triple L last week. Hope you’re steaming these the other way at this point, sigh. Maybe we should start taking our best bets for each week and combining them instead of taking our three consensus picks which seem to be the nightmare chalk fuel that ruins a parlay.

Going big this weekend with three home dogs I like to steal the game outright. They’re playing against playoff teams in huge spots, so I know it’s a reach to back these squads, but I like the ability of a stinky dog to skate past the road favorites here.

With all the indicators in my Wednesday column that favor the Bucs, they have to be featured in this space. On the other side, I took a longshot on Wednesday to pair with Tampa Bay, but in this space, I think it makes more sense to just aim for the surer thing in the Titans, who I believe will win outright.

Bengals +7 at Dolphins
Packers +11.5 at Vikings

I love getting a touchdown against a Miami team with a horrendous pass defense, leaving the backdoor wide open if we need it. And the Vikings pass defense hasn’t been as crisp as it typically is, so I like that we’re getting double digits with a Packers team that doesn’t look as strong as its record but is still a good team overall. I also don’t mind teasing the Titans up or the Chiefs down if you’re looking to add more to your teasers.