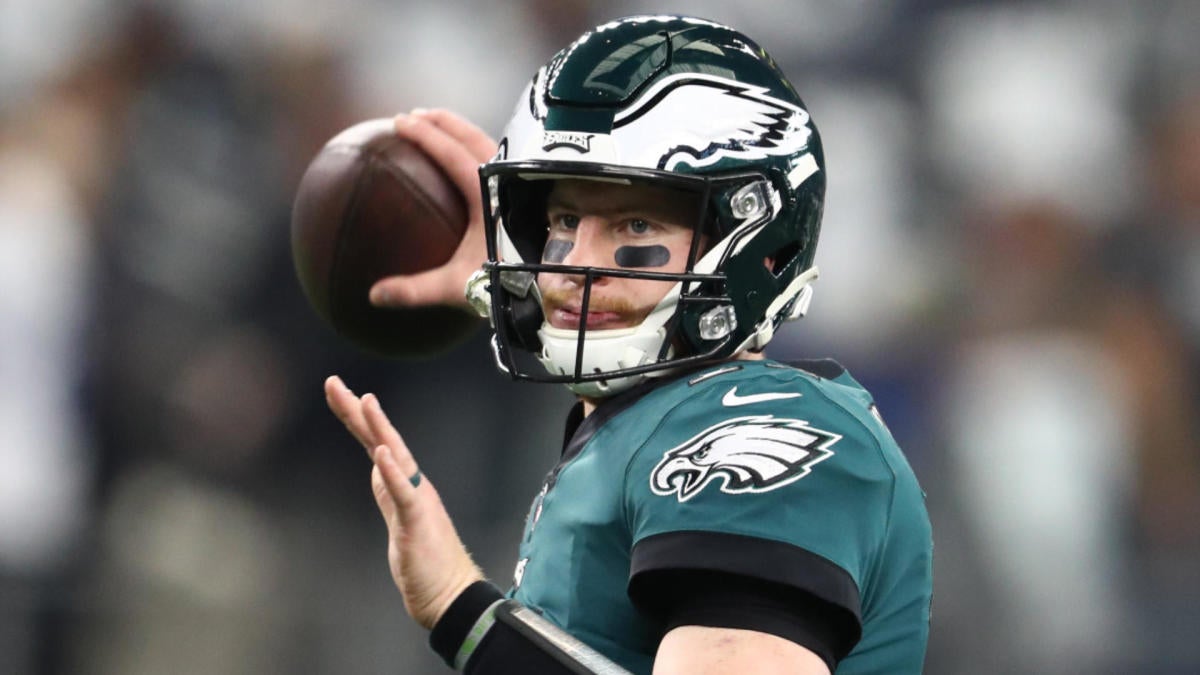 The NFL season is down to its final two weeks, but the stakes are still high with millions on the line in NFL DFS tournaments and cash games on sites like FanDuel and DraftKings. Cardinals vs. Seahawks and Saints vs. Titans have totals of 50 or higher, making those games potential targets for your NFL DFS stacks. Russell Wilson, Chris Carson and Tyler Lockett could be popular Week 16 NFL DFS picks against a Cardinals defense that ranks last in the NFL in yards allowed. And Drew Brees and Michael Thomas could light up a Titans secondary that’s being gashed for well over 250 passing yards per game.

Who can you trust in the NFL DFS player pool, and where can you find value to afford top stars? Before setting your NFL DFS strategy for Week 16, be sure to see the latest NFL DFS advice from SportsLine’s Mike McClure. He’s won almost $2 million as a daily Fantasy pro, and his NFL DFS stacks, player pool, and strategy can help you make all the right calls this week.

Now, he has turned his attention to the Week 16 NFL DFS player pool and locked in his top daily Fantasy football picks. You can only see them by heading to SportsLine.

One of McClure’s top NFL DFS picks for Week 16 is Eagles quarterback Carson Wentz at $7,700 on FanDuel and $5,800 on DraftKings. With the Eagles needing wins to keep pace with the Cowboys in the NFC East standings, Wentz has been playing his best football. In the last two weeks, he’s completed 67.7 percent of his passes for 591 yards and five touchdowns.

On Sunday, he’ll go up against a Cowboys defense that ranks seventh in the NFL in yards allowed, but has struggled against the pass in recent weeks. The Cowboys have given up 730 yards passing and eight total touchdowns to quarterbacks in the last three weeks, getting lit up through the air by Josh Allen (231-1), Jared Goff (284-2), and Mitchell Trubisky (244-3).

Part of McClure’s optimal NFL DFS strategy for Week 16 includes rostering Saints receiver Michael Thomas at $9,000 on FanDuel and $9,300 on DraftKings. Now only 11 receptions shy of breaking Marvin Harrison’s single-season reception record, Thomas has been one of the steadiest NFL DFS picks all season long, as he’s piled up 133 catches for 1,552 yards and eight touchdowns.

Even with his price on the rise, Thomas has consistently returned value, including around 4x the past two weeks on DraftKings. Overall, he’s been worth at least 3x on DraftKings eight times this season. McClure is looking for that trend to continue as Thomas takes on a banged-up Titans secondary that’s missing corner Malcolm Butler (wrist) and could be without Adoree Jackson (foot).

How to set your Week 16 NFL DFS lineups

McClure is also targeting a player who could go off for massive numbers in Week 16 because of a dream matchup. The stars are aligning for him to go for 30, even 40 points on FanDuel and DraftKings. This pick could be the difference between winning your tournaments or going home with nothing.

So who is DFS pro Mike McClure putting in his optimal NFL DFS lineups for Week 16? And which player could put up tournament-winning numbers? Visit SportsLine now to see the full optimal tournament and cash game lineups from a professional DFS player who has almost $2 million in career winnings, and find out.