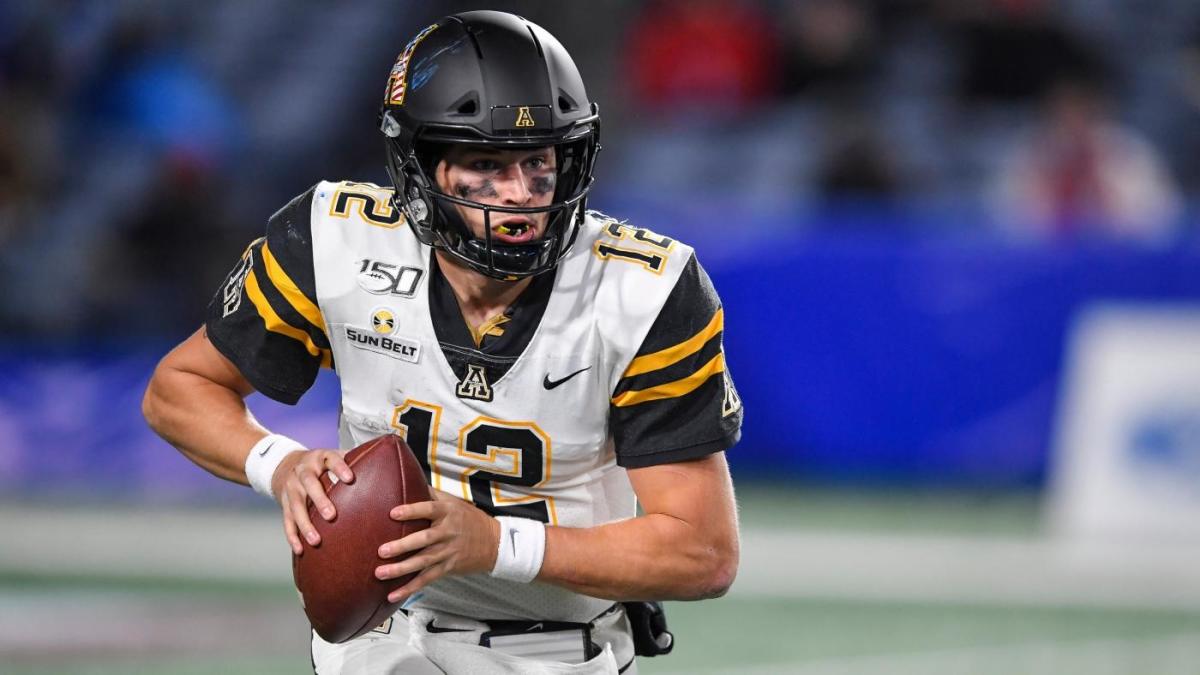 The New Orleans Bowl may be new to some but do not count Appalachian State among them. The Mountaineers defeated Middle Tennessee 48-13 in this very bowl game a year ago. Quarterback Zac Thomas took home MVP honors in his sophomore season. UAB is making its third consecutive appearance in a bowl game under head coach Bill Clark. He has led the Blazers to all but one of the program’s bowls games.

The Mountaineers are considered heavy favorites in what will be the first game as head coach for Shawn Clark. Eliah Drinkwitz finalized a deal to become Missouri’s new head coach Dec. 8. Drinkwitz was serving in his first season after replacing Scott Satterfield, who took the Louisville job the prior offseason.

You can read more about this matchup and get our expert picks on the game right here.

Davis-Gaither is a bit undersized but there is a role in the NFL for him if he finds the right team. With more teams employing a spread-style offense, there is a need for linebackers capable of covering sideline to sideline. The North Carolina native is a really fluid athlete and is built more like a safety. Despite his size, he makes good tackles in the open field, gets off blocks well and looks excellent in coverage. He is the total package absent size. NFL General Managers should not hesitate to take the next Bobby Okereke or Jerome Baker on Day 2.

Davis-Gaither was named the Sun Belt Defensive Player of the Year and has accepted an invitation to the Reese’s Senior Bowl.

NFL teams are starting to utilize a fullback more to attack these smaller defenses created to match the aforementioned spread-style offenses. The San Francisco 49ers are a team that has used a fullback a lot this season. Brown’s production has decreased each of the past three years as he has settled into a more niche role. He may not get drafted, but a team would likely pick him up as an undrafted free agent.

Appalachian State has a handful of players who could become Day 3 selections or join a team in training camp as an undrafted free agent: offensive tackle Victor Johnson, linebacker Jordan Fehr, safety Josh Thomas and safety Desmond Franklin. Junior running back Darrynton Evans has had a very productive season, but would not be taken early enough to justify early entry.

UAB defensive tackle Garrett Marino flashes big ability by getting off blocks and getting into gaps. He plays to the whistle as well. Sophomore edge rusher Jordan Smith is one to watch down the road. He is a long athlete with 10 sacks and four forced fumbles already this season. The only other player with those numbers is Ohio State’s Chase Young.