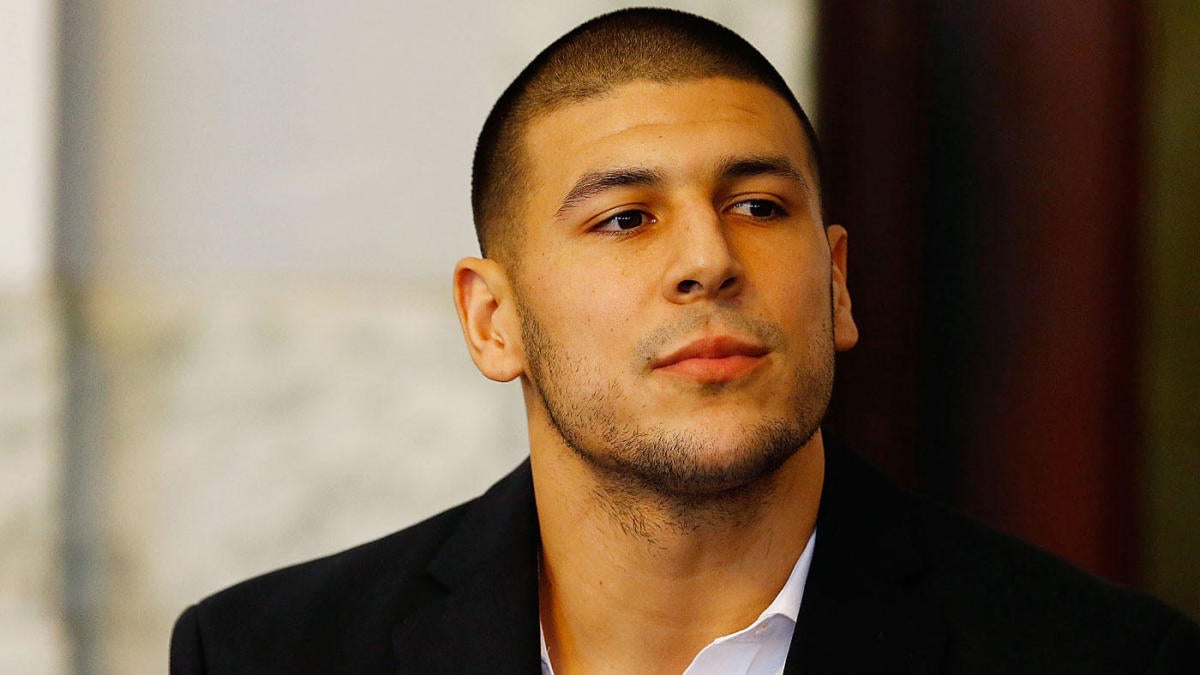 On January 15, 2020 Netflix is releasing a three-part docuseries on the life of late New England Patriots tight end Aaron Hernandez. He was convicted of first-degree murder in 2015, in the 2013 death of semi-pro football player Odin Lloyd, and was found dead in his prison cell in 2017, hanging by his bed sheet. Hernandez died just a few weeks after being found not guilty in a double-murder trial.

The Killer Inside: The Mind of Aaron Hernandez will take a look at the star who seemed to have it all as a pro athlete, but was living a double life filled with crime.

The trailer released on Thursday gave a small look at what the series will highlight.

They previewed it with a caption saying, “From the studio that brought you ‘Making a Murderer’ and ‘Evil Genius,’ witness the rise and fall of the infamous athlete Aaron Hernandez. How can someone who had everything throw it all away?”

In the trailer you hear Hernandez speaking over the phone saying, “My whole body’s shaking right now,” and in a very chilling fashion answering, “You know my temper,” when the woman over the phone asks what happened.

That is all Netflix is giving away for now.

Hernandez has had other series on various mediums made about his life, criminal involvement and eventual death.

He was a rising star on one of the best teams in the league and had a young daughter and a fiancée when the news broke of his arrest on murder charges.