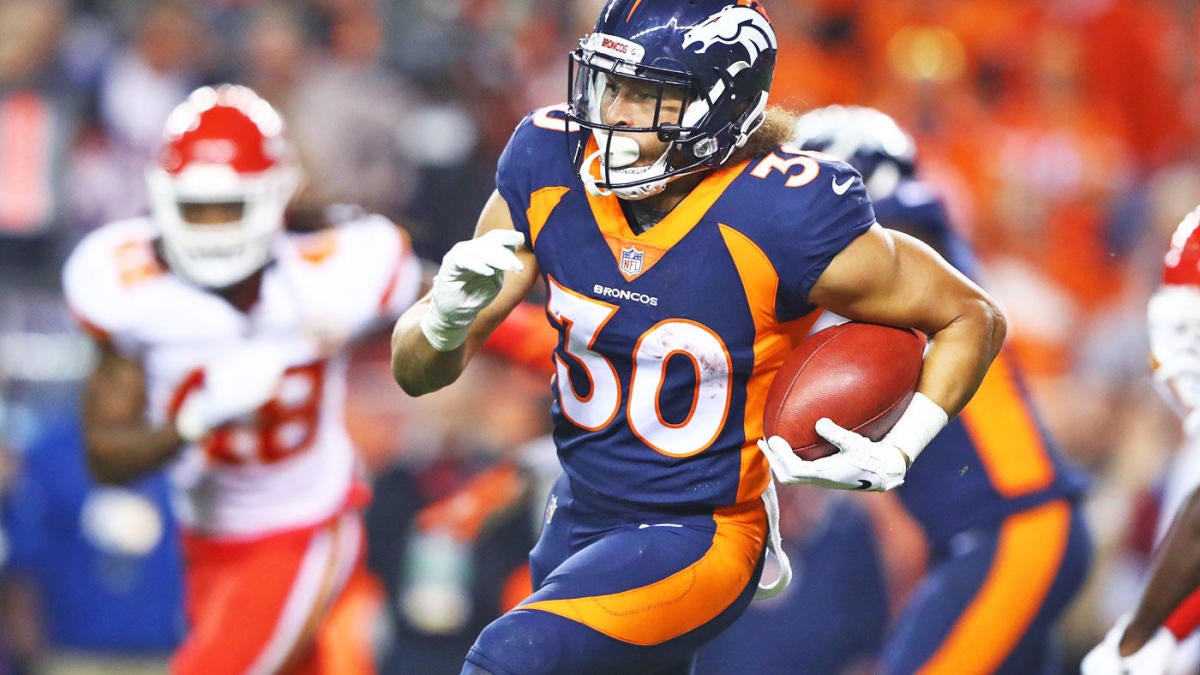 The Denver Broncos will take on the Detroit Lions at 4:05 p.m. ET on Sunday at Empower Field at Mile High. Denver is 5-9 overall and 3-3 at home, while Detroit is 3-10-1 overall and 1-5-1 on the road. The Broncos have won two of their last three games, while Detroit stumbles into Sunday’s contest having lost seven straight. Denver is favored by seven-points in the latest Broncos vs. Lions odds, while the over-under is set at 38.5. Before entering any Lions vs. Broncos picks, you’ll want to see the NFL predictions from the proven projection model at SportsLine.

Now, it has simulated Broncos vs. Lions 10,000 times and the results are in. We can tell you that the model is leaning over, and it’s also generated a point-spread pick that is hitting in well over 50 percent of simulations. You can only see the pick at SportsLine.

Denver came up short against Kansas City last week, falling 23-3. Denver’s offense was unable to find any traction in Kansas City with quarterback Drew Lock completing just 18-of-40 pass attempts for 203 yards. Wide receiver Courtland Sutton put on a strong showing against the Chiefs, recording four receptions for 79 yards. For the season, Sutton has hauled in 63 receptions for 1,019 yards and six touchdowns. The second-year wide receiver will look to take advantage of Detroit’s defense on Sunday, a unit that’s giving up 288.6 yards per game through the air.

Meanwhile, the afternoon started off rough for Detroit last week, and it ended that way, too. The Lions suffered a grim 38-17 defeat to Tampa Bay. Quarterback David Blough had a memorable game, but not in the way you want to be remembered: besides failing to produce a single touchdown, he threw two interceptions. He’s now thrown four interceptions in his last two games.

Two defensive numbers to keep in mind before Sunday’s kickoff: Denver enters the matchup with only 26 touchdowns allowed, good for fourth-best in the NFL. Less enviably, Detroit is stumbling into the game with the second-most yards allowed per game in the league, having given up 401.9 on average.