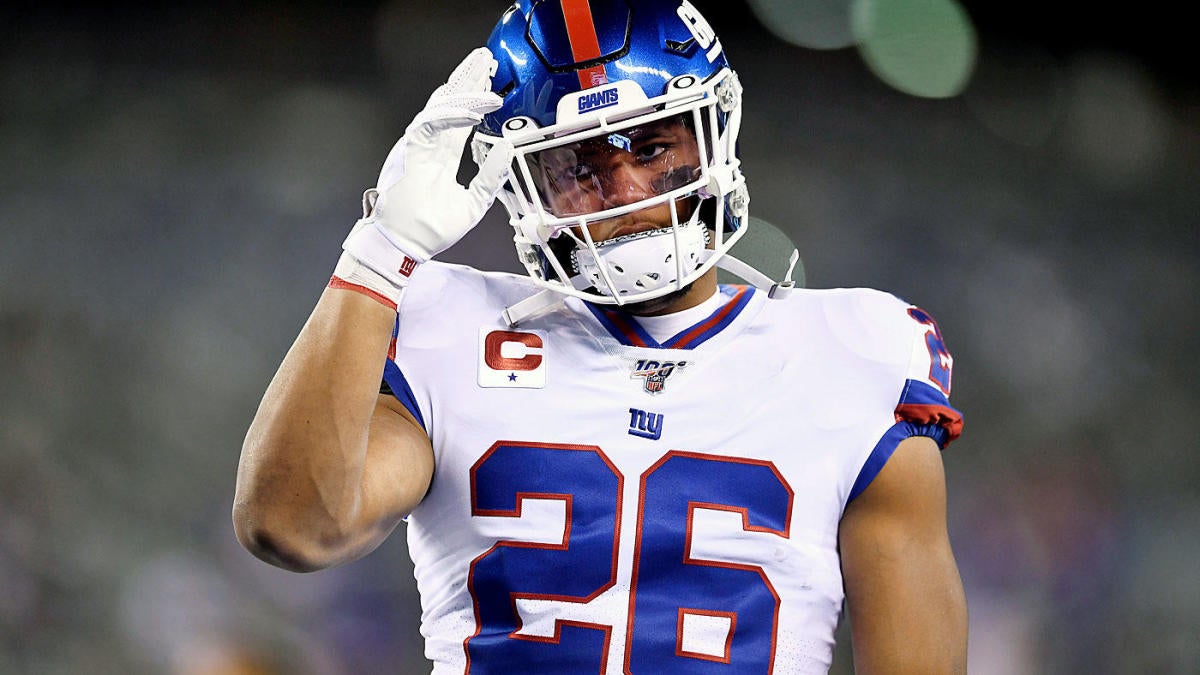 Get ready for an NFC East battle as the Washington Redskins and New York Giants face off at 1 p.m. ET on Sunday at FedEx Field. Both teams are 3-11; Washington is 1-6 at home, while New York is 1-6 on the road. Washington has won two of its last four games, while New York stumbles into Sunday’s contest having lost nine of its last 10. Washington is favored by two-points in the latest Redskins vs. Giants odds, while the Over-Under is set at 42. Before entering any Giants vs. Redskins picks, you’ll want to see the NFL predictions from the advanced computer model at SportsLine.

Now, it has simulated Redskins vs. Giants 10,000 times and the results are in. We can tell you that the model is leaning Over, and it’s also generated a point-spread pick that is hitting in over 50 percent of simulations. You can only see the pick at SportsLine.

Washington came up short against Philadelphia last week, falling 37-27. Despite the loss, the Redskins had strong showings from wide receiver Terry McLaurin, who caught five passes for 130 yards and a touchdown, and quarterback Dwayne Haskins, who threw for 261 yards and two scores.

Meanwhile, New York didn’t have too much trouble with Miami last week as the Giants won 36-20. Running back Saquon Barkley looked sharp as he rushed for two touchdowns and 112 yards on 24 carries. For the season, Barkley has recorded 722 rushing yards and four rushing scores.

Two stats to keep an eye on: Washington is stumbling into the game with the second fewest overall touchdowns in the league, having accrued only 21 on the season. But the Giants are fifth-worst in the NFL in touchdowns allowed, with 40 on the season.