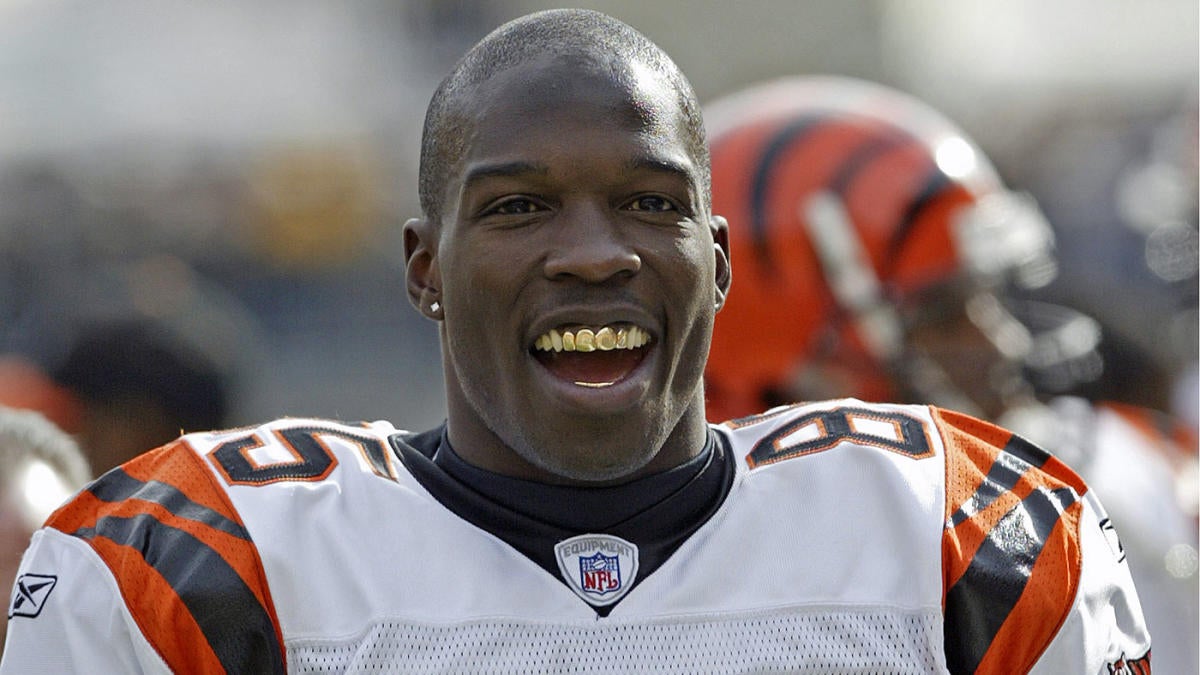 Chad Johnson, once again, is publicly discussing a possible NFL comeback after last playing in the NFL in 2011. But instead of coming back as a receiver, Johnson, who will celebrate his 42nd birthday in January, has his sights set on coming back to the NFL as a kicker.

Via his Instagram account on Friday night, Johnson stated his comeback plans while showing off his recent progress.

Johnson, a six-time Pro Bowler and two-time All-Pro during his decade with the Cincinnati Bengals, did attempt — and make — an extra point during the 2009 preseason. A diehard soccer fan, Johnson played the sport during his childhood and has continued to play on a recreational level in retirement. In 2011, he played in an exhibition match with Sporting Kansas City of Major League Soccer.

While he appears to be serious about a comeback, it’s anyone’s guess whether or not Johnson will get a chance to tryout for an NFL team this offseason but based on the struggles of several kickers this season, Johnson could be a candidate for a team looking for a well-rounded veteran.