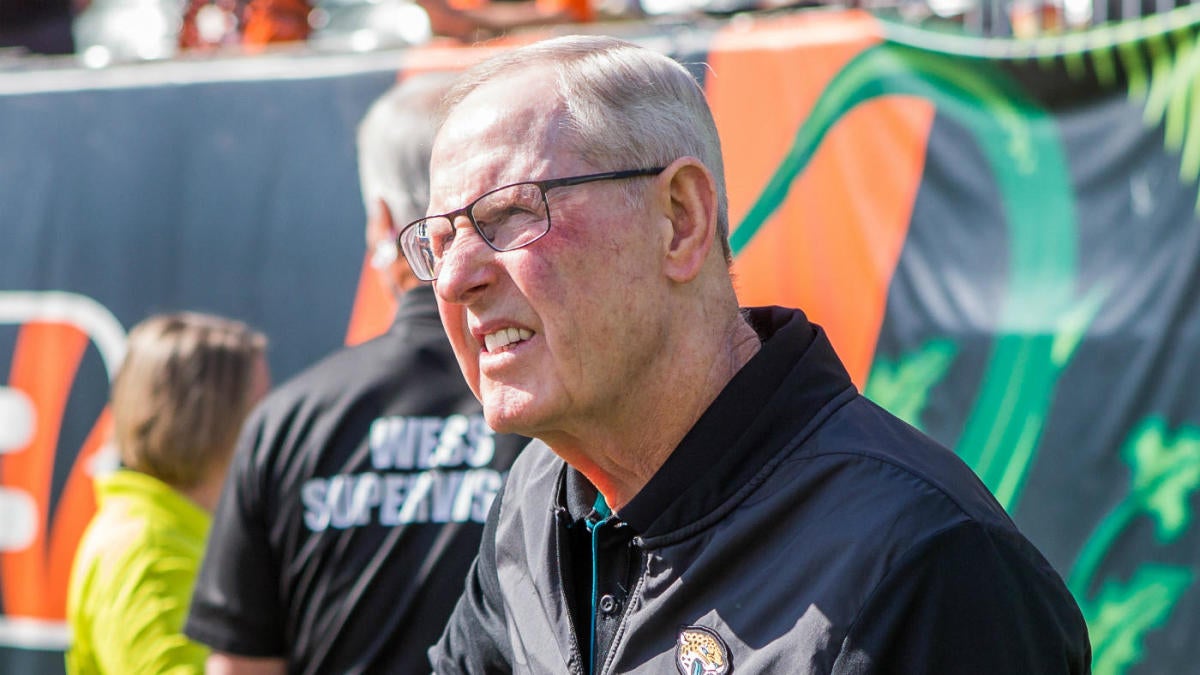 On Wednesday, the Jacksonville Jaguars sent shockwaves through the NFL when they announced the firing of Tom Coughlin from his post as the executive vice president of football operations. Coughlin had spent the less than three seasons in the Jaguars front office, in this.

When the Jaguars announced Coughlin’s dismissal, owner Shahid Khan revealed that he had planned to fire Coughlin following the 2019 season. On Thursday’s installment of “Nothing Personal with David Samson,” Samson laid out why the Jaguars possibly felt the need to move on from Coughlin immediately.

“I think the NFL was very much in touch with the Jacksonvile Jaguars and their owner Mr. Khan,” Samson said. “I think they made it clear that what Tom Coughlin did was unacceptable because there were rumblings with other players. Jalen Ramsey has even come out and said he wasn’t surprised at all. Talking about that the Jaguars weren’t taken seriously given the way they’d fine players $10,000 if they missed a mandatory yoga session. Believe me, I’m not pro player. I’m definitely pro management. But a mandatory yoga session? I can’t touch my toes and I don’t care if football players can touch their toes.”

The Jaguars recently lost a grievance to the NFL Players Association after the franchise was fining players for missing mandatory offseason workouts. Star running back Leonard Fournette was awarded $99,000 for fines that he received for sitting on the bench when he was inactive during a game in 2018.

The Jaguars currently have just a 5-9 record and had lost five consecutive games before defeating the Oakland Raiders last Sunday. The team was expected to take a big leap forward when they signed former Super Bowl MVP Nick Foles to a lucrative contract in the offseason.