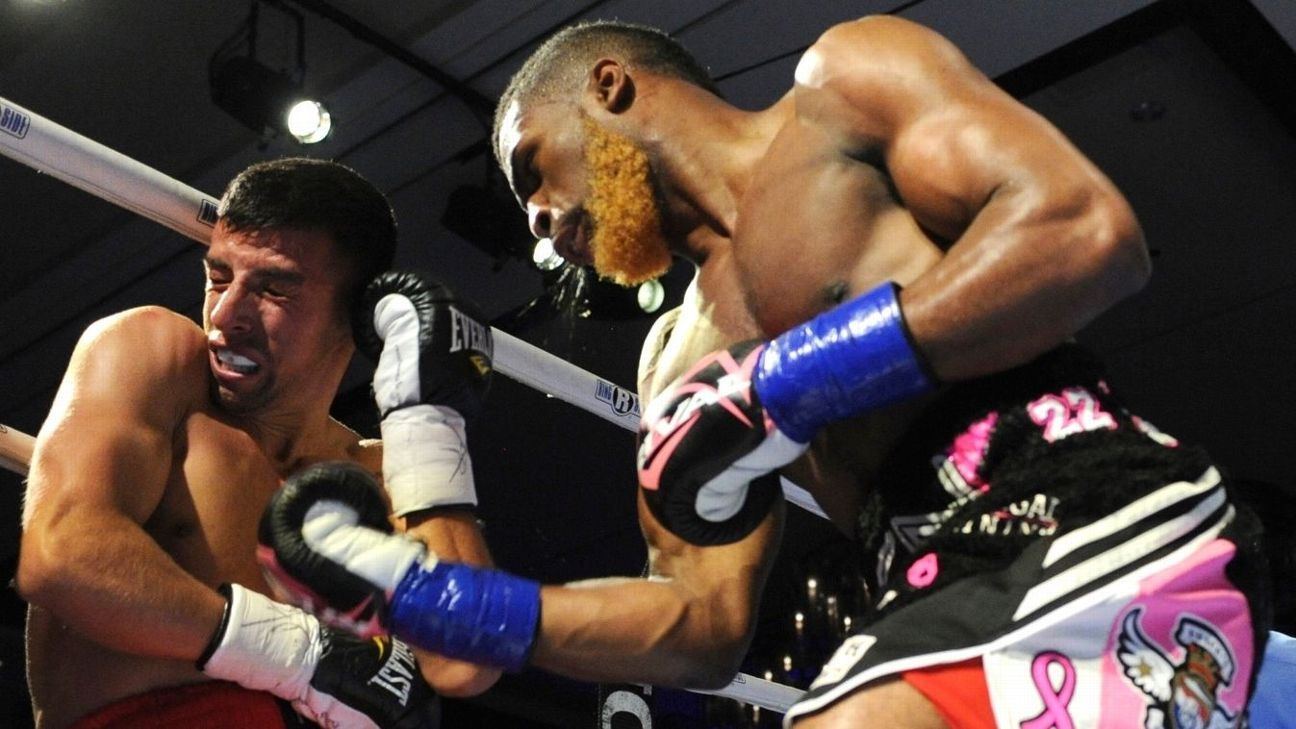 Top Rank, which already has a deep roster of junior lightweights, announced Wednesday that it has added another 130-pounder, unbeaten top prospect Abraham Nova, signing him to a multifight deal to co-promote him.

Nova, who is also co-promoted by Murphys Boxing and 12 Rounds Promotion, will have his first fight of the deal on the undercard of the Eleider “Storm” Alvarez-Michael Seals light heavyweight fight on Jan. 18 at the Turning Stone Resort Casino in Verona, New York. Though the main card will be on ESPN, Nova’s bout against an opponent to be determined will be part of the ESPN+ stream of preliminary fights.

“I’m excited that the world will see my talent on major platforms like ESPN and ESPN+,” Nova said. “It’s time for everyone to see what I am about. I want to fight for a world title soon and I believe 2020 is the year I receive that opportunity. Top Rank has a lot of big names at 130, and I don’t duck or dodge anybody.”

“Abraham is an extraordinarily gifted young fighter who fits right in to the mix at 130 pounds,” Top Rank chairman Bob Arum said. “He has talent, charisma and an engaging personality. 2020 is going to be a big year for the young man.”

Nova (17-0, 13 KOs), 25, who is managed by Split-T Management, has been fighting on Murphys Boxing cards in New England, as well as having had several fights in Belgium. He will get much more exposure now that he is with a major promoter.

“Abraham Nova is a very talented fighter with big knockout power. We’ve just begun to see how good he can be,” said Murphys Boxing president Ken Casey. “With Top Rank, we’ve found a great co-promoter to take Abraham to a world championship.”

Abraham, who was born in Puerto Rico to Dominican Republic native parents, moved with his family — he is one of 10 children — to Albany, New York, when he was a baby. He was 167-11 as an amateur before turning pro in 2016. He was one of the main sparring partners for Teofimo Lopez Jr. during his training camp for his lightweight world title victory over Richard Commey on Dec. 14.