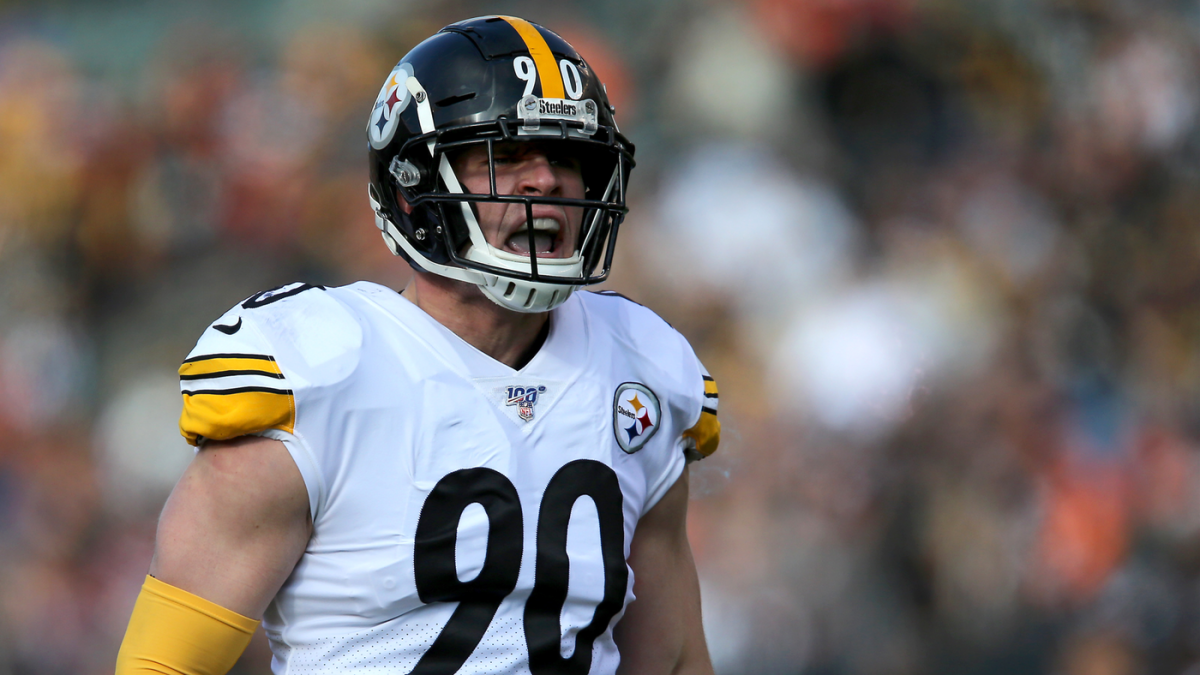 The New York Jets will take on the Pittsburgh Steelers at 1 p.m. ET on Sunday at MetLife Stadium. New York is 5-9 overall and 4-3 at home, while Pittsburgh is 8-6 overall and 3-3 on the road. The Steelers are 7-5-2 against the spread this season while the Jets have lost three straight against the spread to fall to 5-9 against the number overall this season. The last time the franchises met was back in 2016 when the Steelers covered as 9.5-point favorites in a 31-13 victory. Pittsburgh, currently holding the final spot in the AFC playoff picture, is favored by three points in the latest Jets vs. Steelers odds, while the over-under is set at 37. Before entering any Steelers vs. Jets picks, you’ll want to see the NFL predictions from the model at SportsLine.

Now, it has simulated Jets vs. Steelers 10,000 times and the results are in. We can tell you that the model is leaning under, and it’s also says that one side of the spread has all the value. You can only see the pick at SportsLine.

The Jets took a bruising 42-21 loss to Baltimore last Thursday. Jets wide receiver Jamison Crowder put forth a good effort for the losing side as he snatched two receiving TDs. Even the Jets’ No. 2-ranked rushing defense couldn’t slow down the Ravens, who managed 218 yards on the ground in the win. However, the Jets have been dominant in that phase of the game against every other team besides the Ravens. The Steelers will have their work cut out for them to move the ball on the ground.

Meanwhile, Pittsburgh came up short against Buffalo last week, falling 17-10. Quarterback Devlin Hodges threw four interceptions with only 5.32 yards per passing attempt in the loss. However, the Steelers defense gives Pittsburgh the chance to be competitive every week. They haven’t allowed more than 300 yards of total offense in their last five games and have forced nine turnovers in the last month. T.J. Watt (13 sacks), Bud Dupree (9.5 sacks) and Cameron Heyward (eight sacks) form one of the most dynamic one-two-three pass-rush combinations in the NFL and they’ll be looking to put Sam Darnold under stress all day.