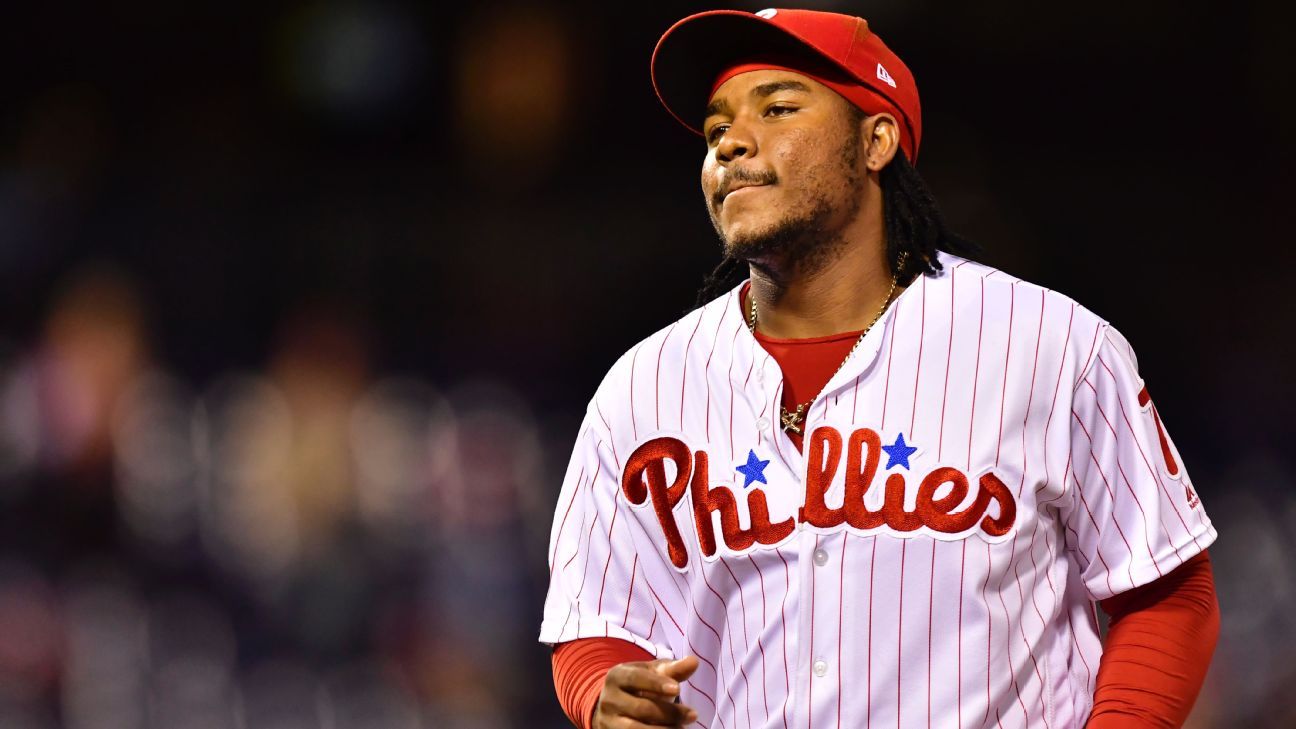 Third baseman Maikel Franco and the Kansas City Royals are in agreement on a one-year, $3 million deal, sources confirmed to ESPN.

Franco, who became a free agent when he was non-tendered by the Philadelphia Phillies earlier this offseason, is expected to be the Royals’ everyday third baseman.

Hunter Dozier (.279, 26 homers, 84 RBIs) primarily manned third base (91 starts) for the Royals last season, but Kansas City will take advantage of his versatility and move him around the field in 2020. Dozier also had starts at first base and in the outfield last season.

Before 2019, Franco had hit at least 22 home runs for three consecutive seasons for the Phillies, the only team he has played for in six major league seasons.

MLB.com was first to report to Franco’s agreement with the Royals.