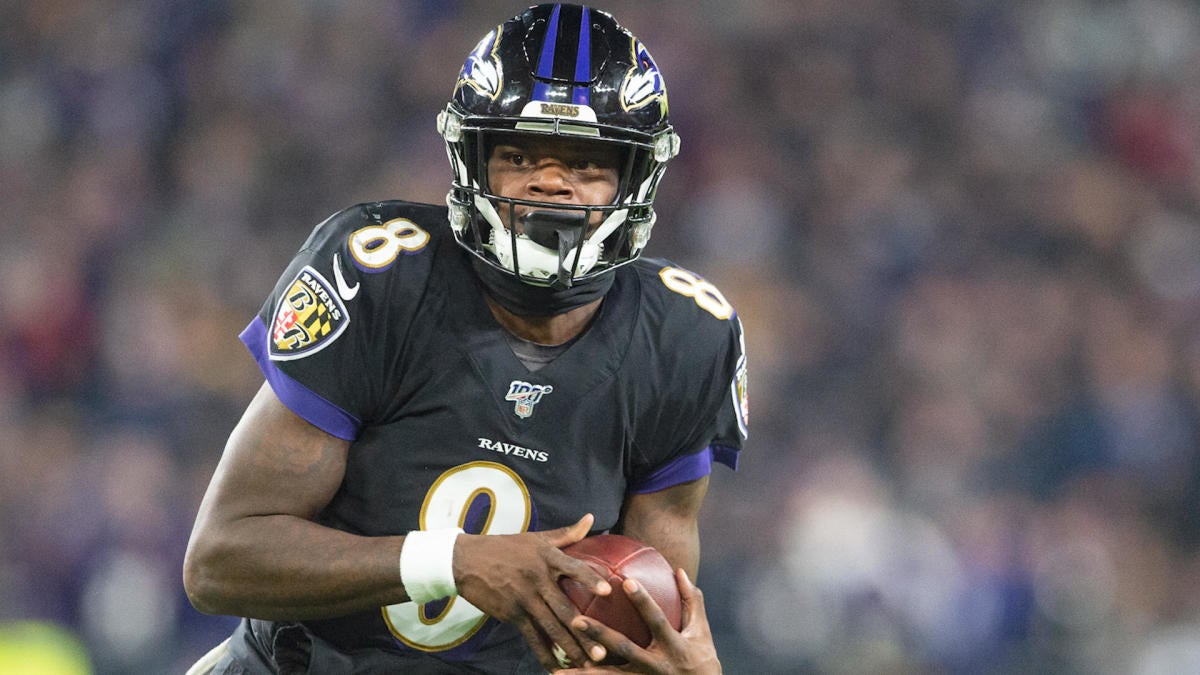 Get ready for an AFC North battle as the Cleveland Browns and the Baltimore Ravens will face off at 1 p.m. ET on Sunday at FirstEnergy Stadium. Cleveland is 6-8 overall and 4-3 at home, while Baltimore is 12-2 overall and 6-1 on the road. In the 2019 NFL playoff picture, the Ravens hold the No. 1 seed in the AFC playoff bracket, while the Browns remain mathematically alive in the AFC wild-card chase. Baltimore is favored by 10 points in the latest Browns vs. Ravens odds, while the over-under is set at 48.5. Before entering any Ravens vs. Browns picks, you’ll want to see the NFL predictions from the model at SportsLine.

Now, it has simulated Ravens vs. Browns 10,000 times and the results are in. We can tell you that the model is leaning under, and it’s also generated a point-spread pick that is hitting in well over 50 percent of simulations. You can only see the pick at SportsLine.

Cleveland came up short against Arizona last week, falling 38-24. The Browns got a solid performance out of running Nick Chubb, who rushed for one TD and 127 yards on 17 carries. Though it didn’t officially end Cleveland’s postseason chances, it was a game the Browns realistically needed to win to stay in the conversation. The Browns had won four of five prior to that matchup.

Meanwhile, Baltimore made easy work of the Jets last Thursday and carried off a 42-21 victory. Quarterback Lamar Jackson was a one-man wrecking crew for Baltimore, passing for five TDs and 212 passing yards on 23 attempts in addition to picking up 86 yards on the ground. Jackson ended up with a passer rating of 134.40.