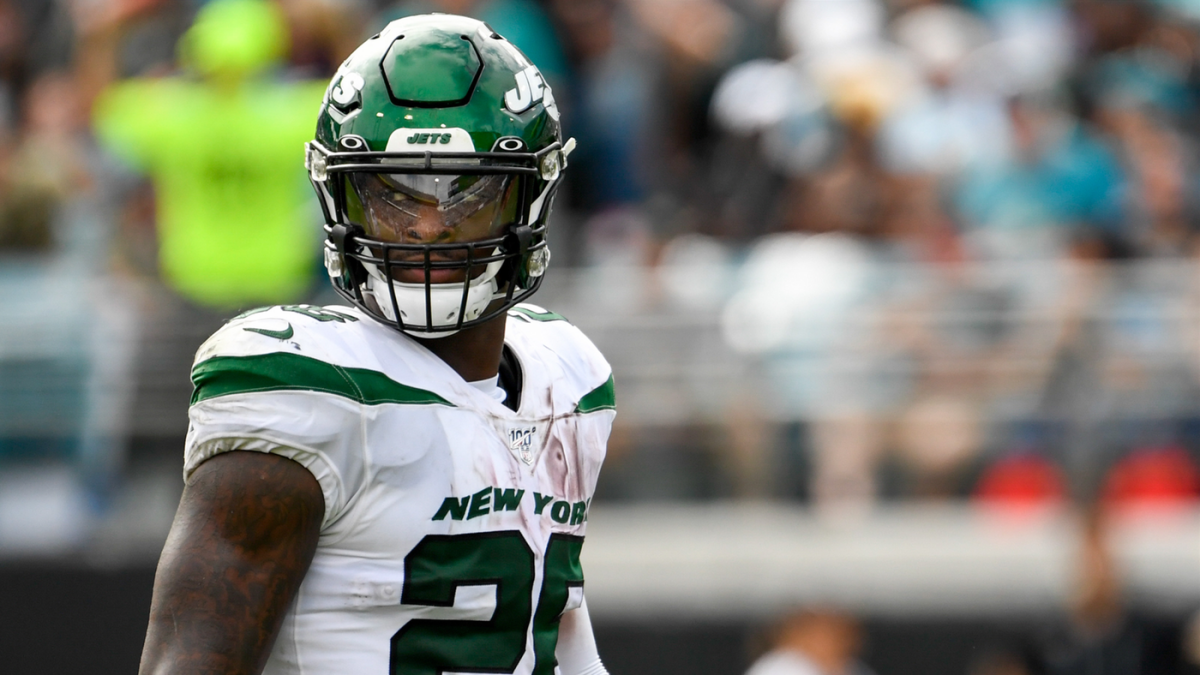 Le’Veon Bell will be facing the Pittsburgh Steelers Sunday — the first game the New York Jets running back will square off against his former team. While the Jets won’t be facing the Steelers in Pittsburgh, Bell expects plenty of Steelers fans to make the trip to New Jersey. The Jets are out of the playoffs in December while the Steelers are fighting for the final playoff spot. Bell played in Pittsburgh for five years and he knows Steelers fans will show up and support their team.

“It’s going to be packed with Steeler fans,” Bell said, via Rich Cimini of ESPN. “When we played the Raiders, there were a lot of Raider fans and it was loud. I think it’ll be the same as that, if not more. Steeler fans travel well. I definitely know that.”

Bell had a dominant run with the Steelers from 2013 to 2017, racking up 5,336 rushing yards, 2,660 receiving yards, and averaging 5.2 yards per touch. He earned two All-Pro selections and had three 1,000-yard rushing seasons. Bell sat out the 2018 season due to a contract dispute and signed a four year, $52.5 million deal with the Jets this past offseason.

The Steelers missed the playoffs in 2018 in part because of Bell’s absence, something the fans may remember when they see Bell take the field Sunday.

“It’ll probably be 50-50,” Bell said on the crowd. “I think half will be happy to see me and still love me, and half that hates me, despises me. It is what it is. I’m going to show love, regardless. Anybody who’s wearing my jersey, I’ll go sign it. It’s going to be fun.”

Bell’s first season with the Jets hasn’t gone as planned. He has 204 carries for 676 yards and three touchdowns, averaging just 3.3 yards per carry. Bell has only three games where he averaged over four yards a carry and has yet to have a 100-yard game this season. He has 57 catches for 404 yards and a touchdown, with the 1,080 yards from scrimmage and 4.1 yards per touch the lowest of his career since Bell’s rookie year (when he played more than 10 games).

Bell has been frustrated with his lack of touches in New York, but is repeatedly said he’s happy with the Jets. he has a chance to redeem a frustrating season if he contributes toward beating his former team Sunday.