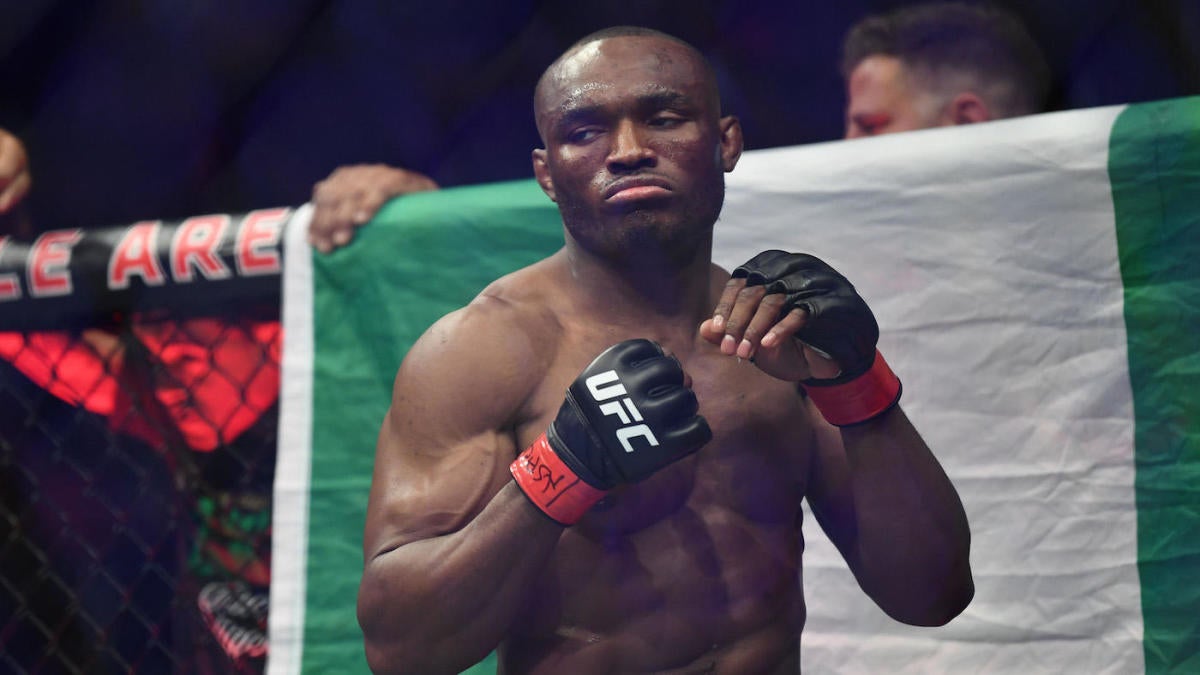 UFC welterweight champion Kamaru Usman is riding a big high right now. Fresh off his fifth-round knockout of Colby Covington at UFC 245, Usman conquered his biggest rival and is now setting his sights on a huge potential fight … and it’s just not the fight many might be thinking. Speaking with TMZ, Usman dismissed the idea of facing Conor McGregor, who returns to action in January to face Donald Cerrone at welterweight with a lightweight title shot seemingly on the line simultaneously.

“He must want to die,” Usman said. “This is not ’45, ’55. You saw what Khabib [Nurmagomedov] did to him. Oh my God. It wouldn’t be fair if I fought Conor. Much respect to Conor for what he’s done for the sport and transcended it. But nah. This ain’t what you want. Just sit down, little man. Sit down. Learn to walk before you can run. Because I would hurt that guy.”

Can’t get enough UFC? Subscribe to our podcast — State of Combat with Brian Campbell — where we break down everything you need to know in the Octagon, and be sure to listen to our instant analysis of UFC 245 below.

Instead of a fight with McGregor, which would be undeniably big business, Usman is looking to the retired 170-pound greatest of all time as his ideal challenge.

“If I had to choose, of course I want Georges [St. Pierre],” Usman said. “I want GSP. One more win and I tie him for the most consecutive wins. How sweet would that be to actually get that win off of him?”

Other potential challengers for Usman’s title include Jorge Masvidal and Leon Edwards, but the champ maintained that the biggest fight for him is the currently-retired St. Pierre.

“I think it’s a big, big, big fight,” Usman said. “All due respect to Georges, but I think I finish him.”