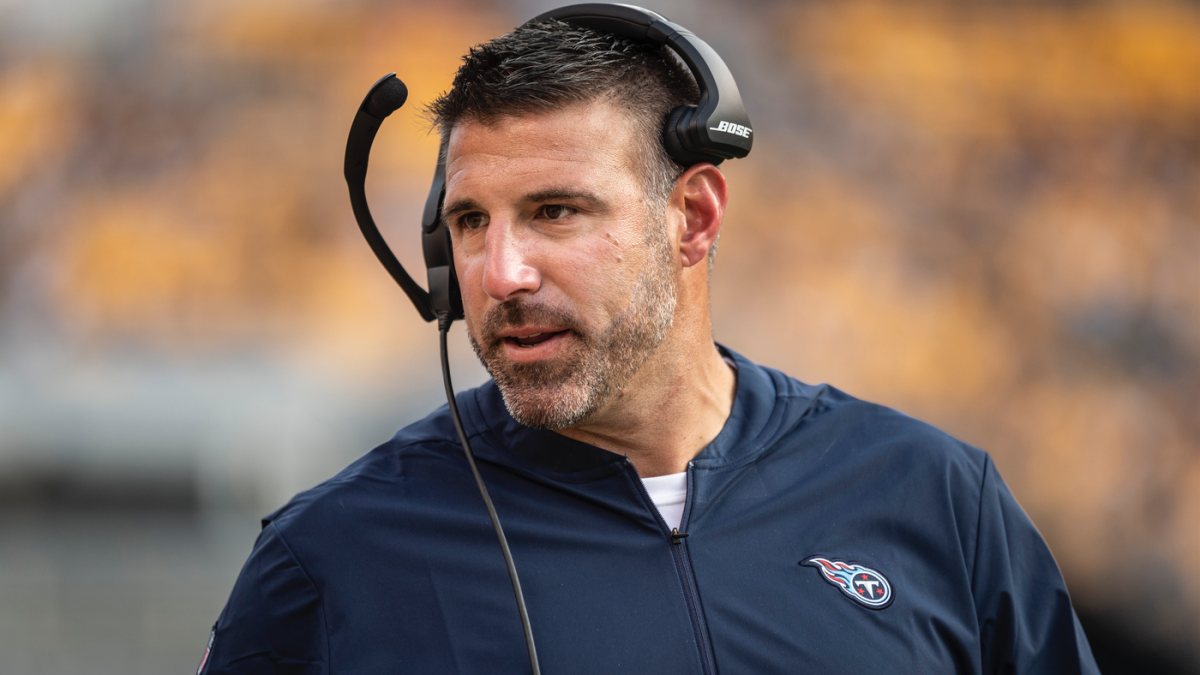 For the fourth time this season, the Tennessee Titans will be going into the week with a new kicker.

The team announced on Wednesday that they’ve signed Greg Joseph, who will presumably finish out the season as Tennessee’s kicker, and we say presumably, because kicking has been such a nightmare for the Titans this year that there’s no guarantee that anyone will last more than a week.

Joseph will replace Ryan Succop, who was placed on injured reserve this week, marking his second stint on IR in three months. The Titans kicking woes started back in September after the team had to unexpectedly place Succop on IR after a lingering knee injury didn’t heal.

With Succop out to start the season, the team brought in Cairo Santos, who ended up being an unmitigated disaster. During five games with the Titans, Santos hit just 4 of 9 field goals. Tennessee coach Mike Vrabel eventually decided to dump Santos after watching him miss four field goals during a 14-7 loss to the Bills in Week 5.

To replace Santos, the Titans brought in Cody Parkey — yes, the Cody Parkey of double doink fame — and he actually had a solid stint with them. In three games, Parkey nailed all three of his field goal attempts. However, the Titans decided to let him go and turn back to Succop after the veteran kicker was eligible to return from IR in Week 9.

Succop has been kicking for the Titans since Week 9 and it hasn’t been pretty, with the former 2009 Mr. Irrelevant hitting just 1 of 6 field goals. Succop’s low point came during a 30-20 loss to the Panthers in Week 9 when he missed three field goals. The Titans kicker also had a field goal blocked during the team’s 24-21 loss to the Texans on Sunday.

Between Succop, Parkey and Santos, the Titans are hitting just 44.4% of their field goals on the season, which is on pace to be the worst kicking season the NFL has seen by any team since 1983. The last time an NFL team made under 50 percent of its kicks came in 1987 when the Vikings hit 48.3%. However, the Titans are actually doing worse than that since they’re currently hitting under 45% of their kicks. The last time any NFL team was this bad at kicking came 36 years ago when the Bills (42.3%), Buccaneers (41.7%) and Patriots (40.9%) all converted less than 44% of their field goals.

With Joseph now in the fold, the Titans field goal accuracy should improve. Although Joseph only has one NFL season under his belt, it was a solid one. Last season with the Browns, the 25-year-old converted 85% of his field goals (17 of 20). However, the reason he was still a free agent heading into Week 16 likely had to do with the fact that he struggled on extra points during his time in Cleveland, hitting just 86.2% of his kicks, which ranked 31st in the NFL last season.