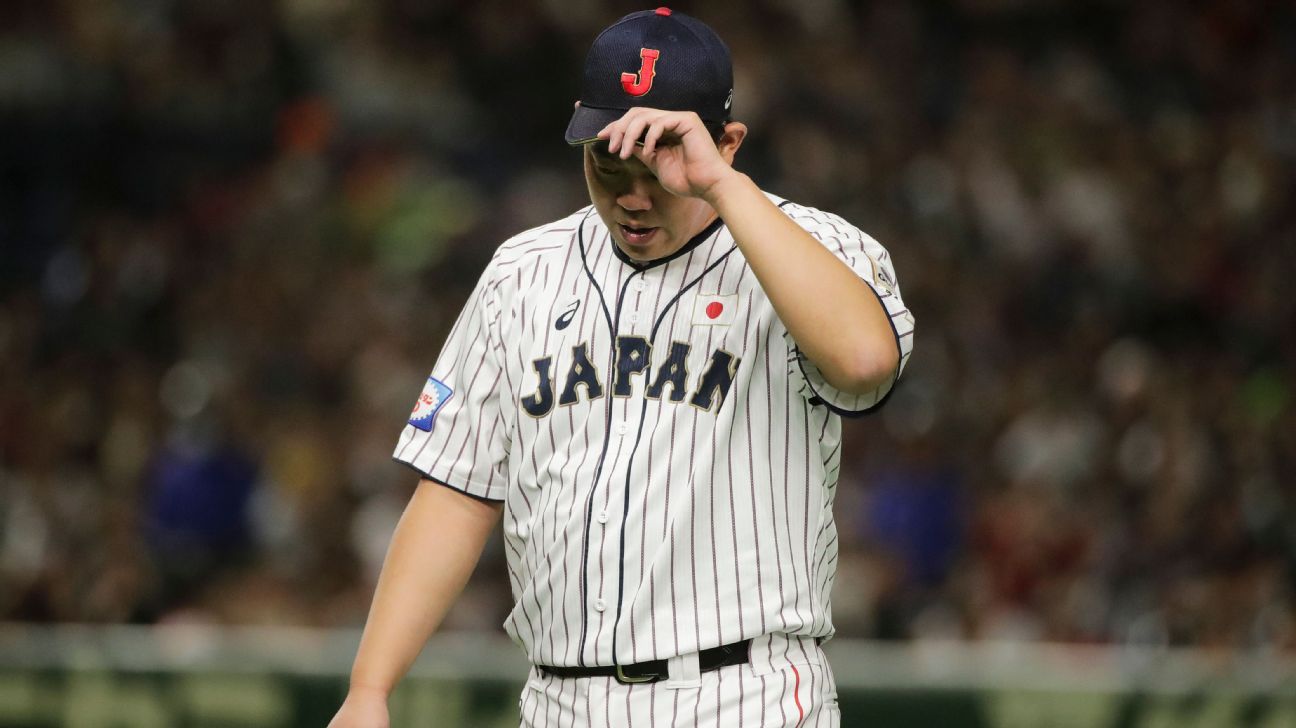 The Toronto Blue Jays have agreed to a two-year, $6 million contract with Japanese right-hander Shun Yamaguchi, a source confirmed to ESPN.

Yamaguchi was 15-4 with a 2.91 ERA and 188 strikeouts in 170 innings for the Yomiuri Giants in 2019. He led the Central League in wins and strikeouts, helping Yomiuri to its first league pennant in five years.

Yamaguchi, 32, will compete for a spot in the starting rotation during spring training but could be moved to the bullpen, a source told ESPN’s Buster Olney.

Sportsnet first reported that Yamaguchi and the Blue Jays had reached an agreement.