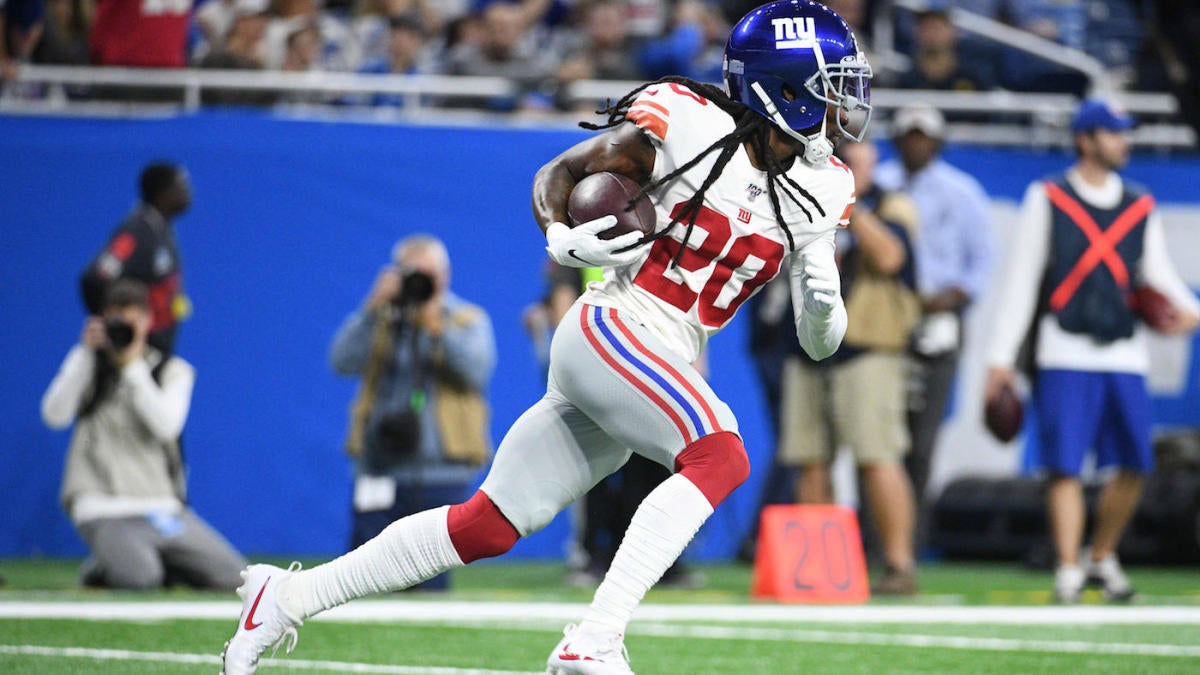 It didn’t take long for the New Orleans Saints to get back on track following a 48-46 loss to the San Francisco 49ers at Mercedes-Benz Superdome in Week 15. Only eight days later, they were taking the visiting Indianapolis Colts to the woodshed in a game that saw both Drew Brees and Michael Thomas set records en route to a 34-7 spanking that was very nearly a shutout effort by the defense.

That latter point is seemingly more poignant as it relates to the playoffs, because while it’s well-known what Brees and the offense can do, the Saints defense is middle-of-the-pack in points allowed this season at 21.9 per game. It’s clear where the opportunity for improvement lies, and it isn’t the run defense. The Saints are fourth-best in the league at stopping the run — allowing an average of only 90.8 yards on the ground per game — but they’re ranked 17th in pass defense, with their secondary conceding an average of 238 yards each week.

This is why they saw fit to claim Janoris Jenkins off waivers, the veteran cornerback having been released by the New York Giants following his controversial use of a slur on social media. Jenkins labeled the Giants move as the “best news ever’ on his way out the door, continually unapologetic in the days leading to his release, before finally admitting wrongdoing hours after he was pushed onto the NFL waiver wire. In an attempt to bolster their pass rush, the Saints also confirmed they attempted to claim All-Pro defensive lineman Terrell Suggs — released by the Arizona Cardinals — but they lost that bid to the Kansas City Chiefs.

Jenkins nearly cleared waivers altogether before the Saints stepped in and grabbed him, and head coach Sean Payton says it was a no-brainer.

“We value the player, especially the position,” he told media ahead of the team’s matchup with the Tennessee Titans. “It’s always a difficult position to find. He gives us versatility and that’s important down the stretch.”

The move puts pressure on Jenkins’ former Giants teammate Eli Apple, whom the Saints acquired from New York in 2018 in exchange for a fourth-round pick in 2019 and a seventh-rounder in 2020. They’ve since declined his fifth-year option, making him a free agent in a few months, and he’s come under fire at times for uneven play for the Saints — a similar knock to his time spent with the Giants after being selected 10th overall in the draft.

Apple has no interceptions and only four pass breakups in his 14 starts this season, and Jenkins joins the mix having already tallied four interceptions with 14 pass breakups in 13 games. How this dynamic plays out will be interesting going forward, considering Jenkins might also become a free agent himself in the offseason as a vested vet who could opt out of the final year of his contract with the Saints.

Both Apple and Jenkins joined the Giants back in 2016, and Apple was the first to go. In a Hollywood-esque plot twist, Jenkins has now followed him to New Orleans only one year after being shipped out of New York, himself having also been given the boot; the two must now tango to determine who has the best shot at remaining in Louisiana after 2019. Meanwhile, the Saints can’t afford to lose another game to close out the season in their desperate bid to regain the homefield advantage they lost in their defeat at the hands of the 49ers.

They’re hoping Jenkins has some say in that.