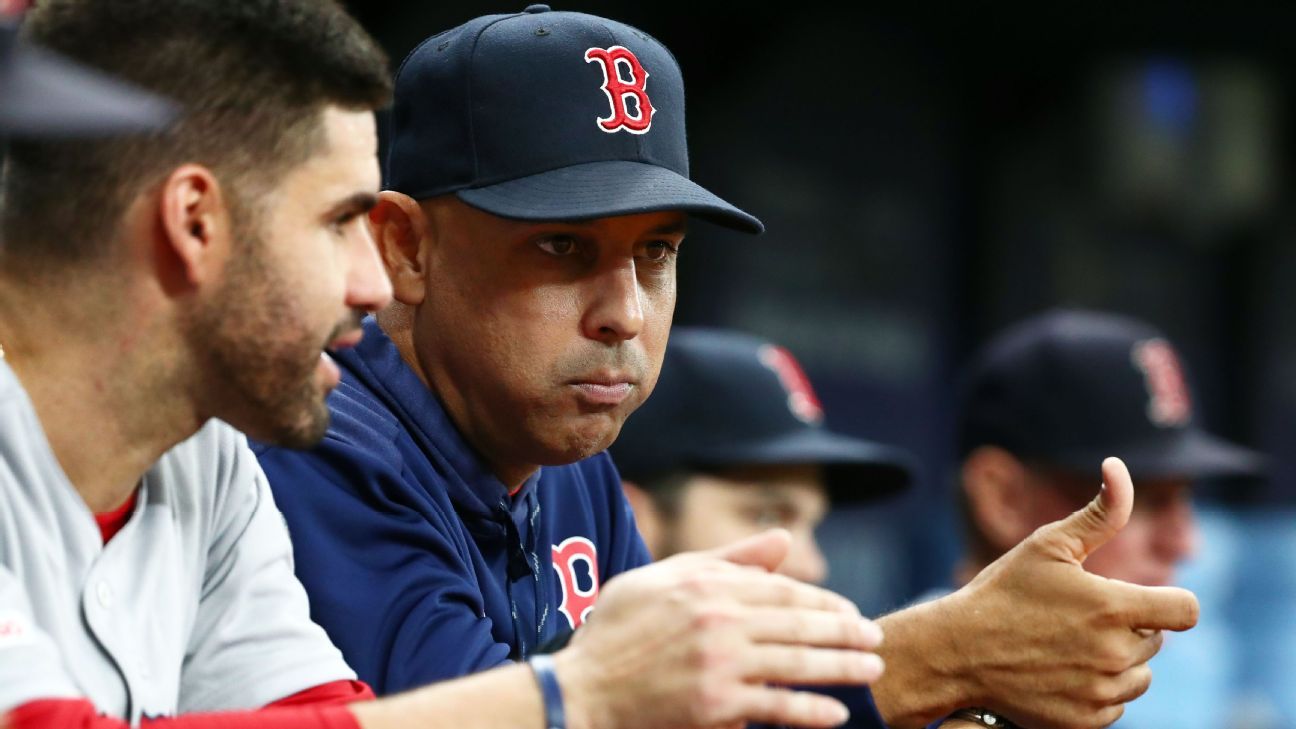 NEW YORK — Boston will pay a Red Sox record $13.4 million luxury tax after failing to make the playoffs and the New York Yankees finished with a $6.7 million bill, likely a fraction of what they will pay next year.

Three teams owe tax, according to end of year figures sent to clubs Wednesday and obtained by the Associated Press. The Chicago Cubs must pay $7.6 million following a season that ended with September fade and no postseason berth.

New York has run up a total of $348 million in tax since the payroll restraint system began in 2003, owing money in each year except 2018. The Los Angeles Dodgers are second at $150 million, followed by the Red Sox at $50 million and the Cubs at $11 million.

This year’s initial tax threshold was $206 million, counting payrolls by average annual values and including earned bonuses, adjustments for cash transactions, option buyouts and just over $14 million per team in benefits.

Among regular payrolls, which include salaries, prorated shares of signing bonuses and earned bonuses, the Red Sox topped the major leagues for the second straight season at $228 million. The Yankees were next at $226 million, followed by the Cubs ($220 million), World Series champion Washington ($205 million) and the Los Angeles Dodgers ($205 million).

Five of the top 10 spenders missed the playoffs, with the Red Sox and Cubs joined by San Francisco ($183 million), the Los Angeles Angels ($166 million) and Philadelphia ($161 million).

Overall spending on regular payrolls dropped for the third straight year, an aberration caused by large signing bonuses for Mike Trout, Alex Bregman, Jacob deGrom, Paul Goldschmidt, Clayton Kershaw, Manny Machado and A.J. Pollock. Those bonuses are prorated over the length of each contract, and payrolls totaled $4.219 billion, down from $4.227 million in 2018 and $4.245 million in 2017.

But teams set a record at $4.7 billion in the computation by average annual values, an increase of $157 million that shows the longer-term trend. That followed an offseason when the clubs committed $3.88 billion in guaranteed money, their biggest spending spree ever. Atlanta, Cincinnati, Colorado, Houston, Milwaukee, Oakland, San Diego and St. Louis had their highest AAV payrolls.

Large rises were headed by Philadelphia, up $54 million to $161 million, and the Yankees, who rose by $43 million. New York dropped to sixth in 2018, rose to second this year and figures to lead the major leagues next year after reaching a record $324 million, nine-year contract with pitcher Gerrit Cole.

Showing a wide disparity, the top 50 players averaged $24.1 million while the listed major league salary of the roughly other 1,500 players who spent at least one day on a big league roster this year averaged $2.4 million.

Checks for the competitive balance tax, as it is normally known, go to the commissioner’s office and are due by Jan. 21. The first $13 million of tax money is used to fund player benefits and 50% of the remainder will be used to fund player Individual Retirement Accounts. The other 50% of the remainder will be given to teams not over the tax threshold — $272,979 per club.