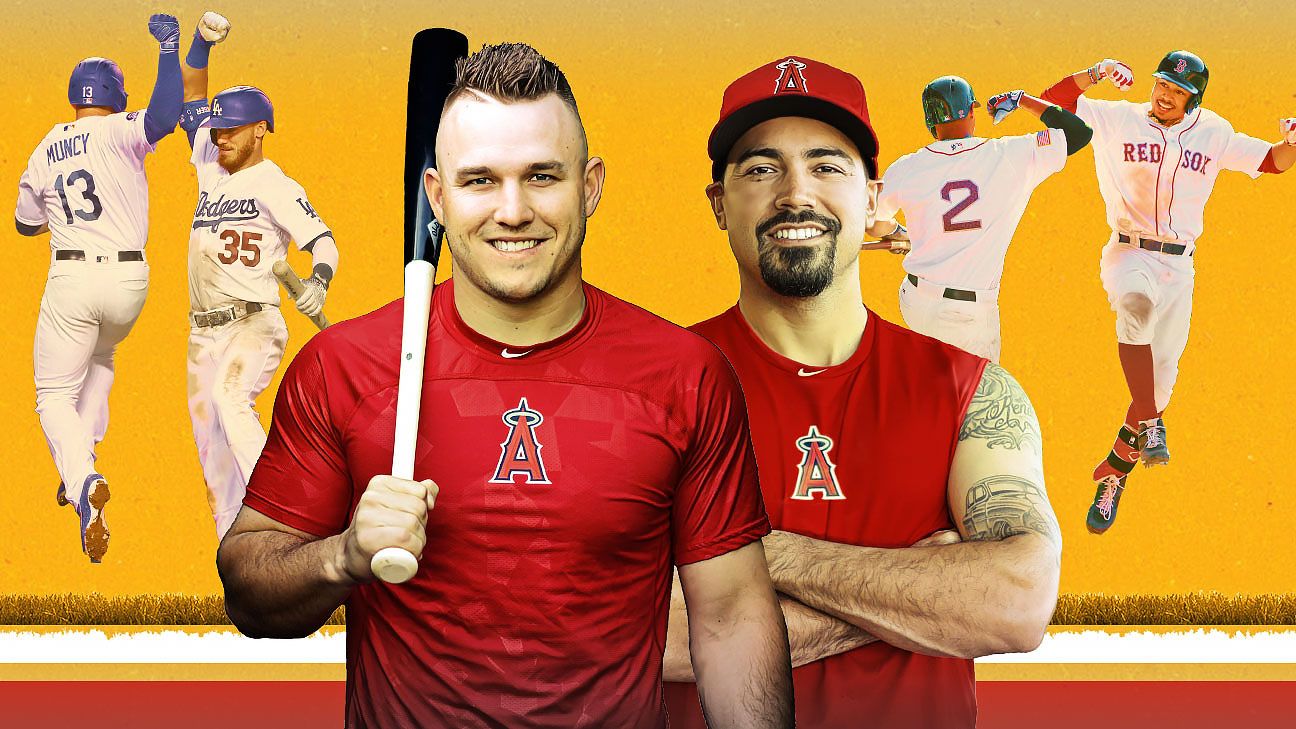 As ever, there were a lot of things that happened during the 2019 baseball postseason, so the following event might not stick in your memory.

In Game 1 of the National League Division Series between the St. Louis Cardinals and Atlanta Braves, Redbirds starter Miles Mikolas stroked a ground-rule double off Dallas Keuchel. The hit didn’t lead to a run so it turned out to be meaningless, though it ended up as the only hit by a pitcher during the postseason. I mention it only because of this: Mikolas now has as many career postseason hits as the top player of the 2010s.

Nine seasons into a Hall of Fame career, Los Angeles Angels superstar Mike Trout — who has reigned as the consensus best player in his sport for more than half a decade — has one lone hit in his postseason career. That hit was a homer during the 2014 American League Division Series against the Kansas City Royals, the only playoff series in which Trout has appeared.

The Angels have had ongoing roster weaknesses (particularly on the pitching side), have often lacked depth and have endured more than their fair share of injuries. Most damningly, the Angels haven’t even been able to get the top of their roster right — other than Trout.

Trout has been waiting for a true sidekick his entire career. According to my system for tabbing the best player in the game, Trout has owned that distinction since 2014, and he was No. 2 the year before that. Here are the Angels’ top two players annually in this system since Trout became Trout in 2012, with their respective league rankings:

Other than a brief crisscross during Pujols’ first season with the Angels, when Trout’s star was shooting up and Pujols’ slide had just begun, Trout has been a one-man show. There has been no Robin to his Batman. No Hank Kingsley to his Larry Sanders. No Thelma to his Louise.

When the Angels forked over a seven-year, $245 million contract to free-agent third baseman Anthony Rendon, Trout finally got an in-his-prime, MVP-level teammate. In fact, the Angels have arguably put together the best current one-two punch in the major leagues.

Per the methodology described in the accompanying box, here are the top 10 tandems in the major leagues at the moment, though a blockbuster deal or two could change things before the 2020 season begins. For the first time in Trout’s career, we have a leaderboard atop which he doesn’t have to stand alone.