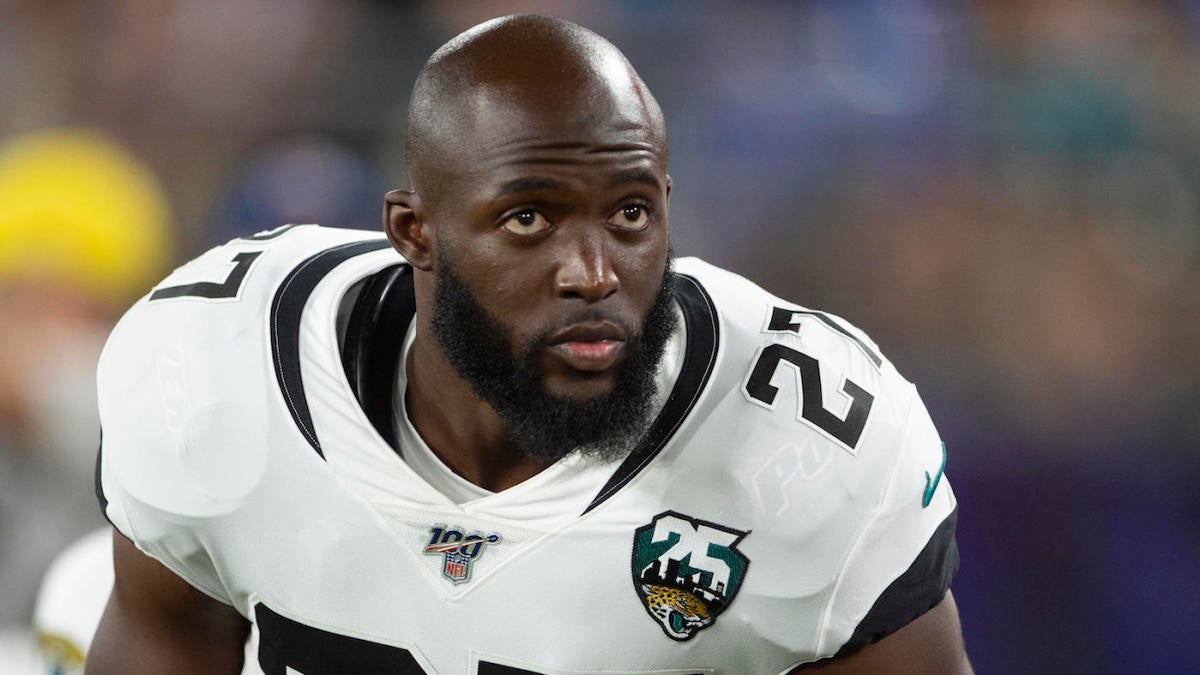 It turns out Dante Fowler wasn’t the only one illegally fined by the Jacksonville Jaguars in recent years.

In the wake of the NFL Players Association’s successful grievance against the Jags, who disciplined players absent from mandatory offseason medical appointments in violation of CBA rules, star running back Leonard Fournette revealed he’s also won a grievance against the team. As the Associated Press’ Mark Long reported Wednesday, Fournette is set to receive $99,000 from the Jaguars over a fine wrongfully levied against him during the 2018 season.

According to Long, vice president of football operations Tom Coughlin issued the fine to Fournette after Jacksonville’s 2018 season finale, a 20-3 loss to the Houston Texans. The reasoning? Fournette, who was inactive while recovering from ankle and foot injuries, sat on the bench during the game.

Fournette hasn’t had the smoothest ride in Jacksonville since being drafted fourth overall in 2017. The former LSU standout missed three games as a rookie due to an ankle injury and brief suspension, the latter of which came, per coach Doug Marrone, as a result of missed appointments. He then missed half of the 2018 campaign with various physical ailments, as well as a one-game suspension for fighting with Buffalo Bills defender Shaq Lawson.

This week, however, the NFLPA successfully challenged that countless punishments handed down by the Jaguars for missed appointments over the last two seasons were out of line with league rules. The current CBA, which expires following the 2020 season, says that teams cannot mandate medical meetings or rehabilitation at team facilities during the offseason or pre-training camp period. And yet the Jaguars, the NFLPA said, required injured players to rehab at their complex during the offseason, even going so far as fining Fowler, the club’s former pass rusher, $700,000 for missing 25 “mandatory” appointments.