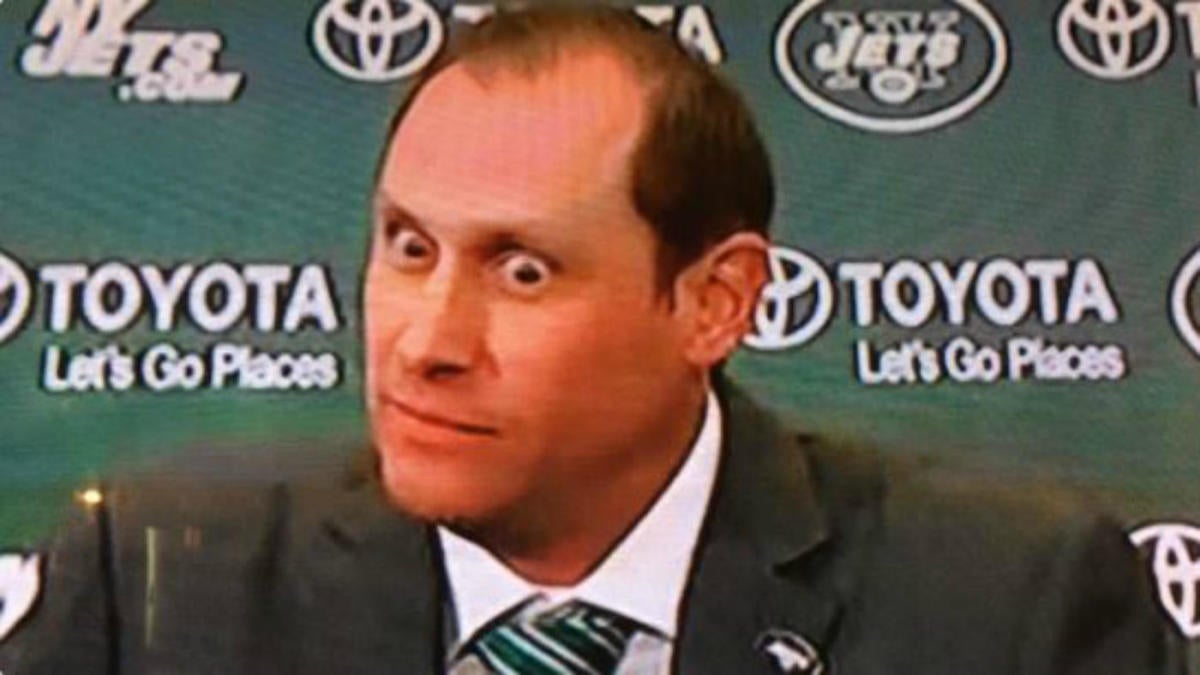 Things are not going so well for the New York Jets, who are entering Sunday’s game against the Pittsburgh Steelers with a 5-9 record. It is the team’s last home game of the season, they have already been eliminated from the playoffs and, clearly, some are hoping it is head coach Adam Gase’s last game in green.

As fans pull up to MetLife Stadium for the teams finale in New Jersey, they will he greeted with a rather large messages calling for Gase’s firing. NYSF Magazine will have three billboards with a message similar to their “Fire Adam Case” banner that flew over New York City last month that will also read, “Save the Jets.”

The billboards, which were paid for by a GoFundMe campaign, will include Gase dressed in clown makeup.

“The donors and organizers of this GoFundMe heard Christopher Johnson’s message loud and clear, that Adam Gase would not be fired under any circumstances at the end of this season. We think that is a massive mistake, and are reaching out to both Johnson brothers hoping that they realize what a terrible business decision that would be.”

Jets owner and CEO Christopher Johnson recently stuck up for his HC, saying he would remain in charge of the team past 2019, but some fans believe keeping him is not what’s best for the future of the team.

This is the ninth straight season the Jets have missed the playoffs and the team has been through a variety of coaches and quarterbacks in that time. It should be noted that the despite their 5-9 record, the Jets have won four of their last six games. So they there are signs of life.

Regardless, not sure how the CEO will be convinced by a trio of billboards to make a major decision about his multi-million dollar NFL team but hey, it’s worth a shot.