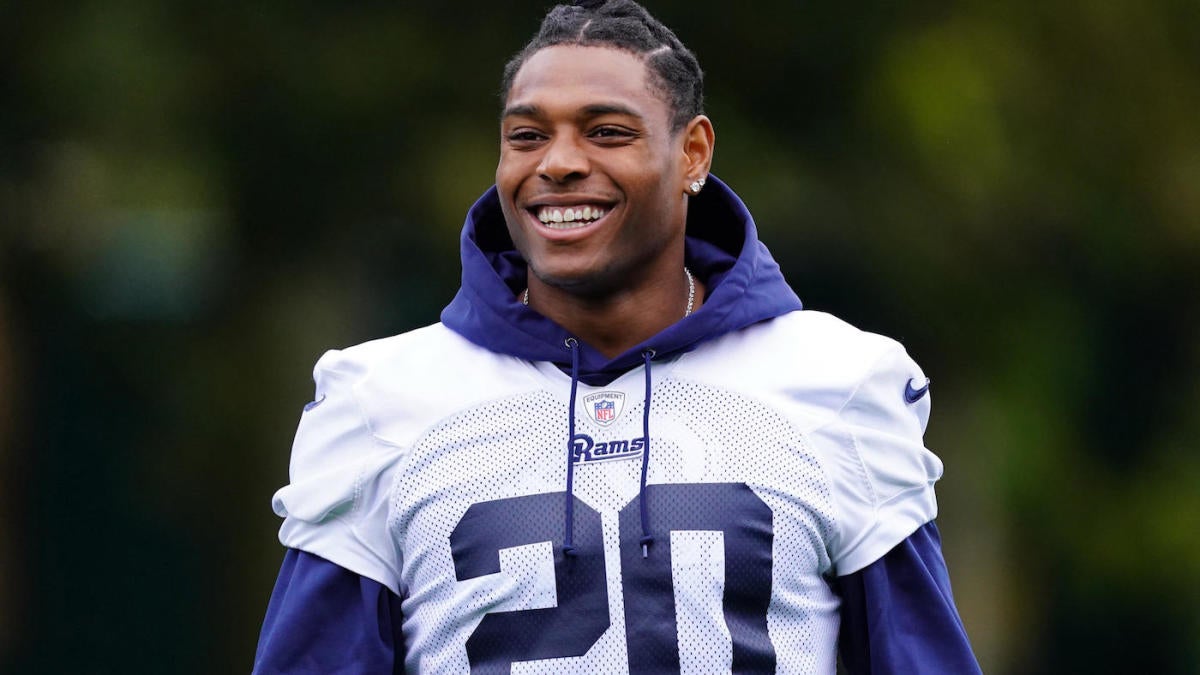 Current and former Jaguars aren’t wasting any time, either, as they react to Coughlin’s abrupt dismissal.

Both Jalen Ramsey and Leonard Fournette, two of the biggest names to play under Coughlin in recent years, took to Twitter within an hour of Khan’s announcement. And both were curiously coy while making apparent references to the Jaguars’ big move — Ramsey tweeting only a pair of emojis (eyeballs and zipped lips), and Fournette sharing the meme of a blinking man in disbelief.

Neither Ramsey nor Fournette added any commentary to their posts, but they also didn’t really need to.

An All-Pro cornerback who joined the Jags as the fifth overall pick of the 2016 draft, Ramsey took issue with some of Coughlin’s comments about players attending voluntary workouts over the offseason, then unofficially and successfully held out for an in-season trade to the Los Angeles Rams following what he called a pattern of disrespect from the Coughlin-led front office.

Another former first-round pick of the team, Fournette remains on the roster two years after going fourth overall out of LSU, and he’s about to wrap up arguably the most successful season of his young career. But just this week he told reporters he successfully filed a grievance against the Jaguars over a $99,000 fine Coughlin levied against him at the end of 2018 — for sitting on the bench during a game in which he was inactive. Fournette was also suspended one game by the team during Coughlin’s first year back with the organization for a violation of team rules.

Coughlin and the Jags as a whole were just reprimanded for their own violation of CBA rules, with the NFL Players Association revealing earlier this week that the club illegally disciplined players for missing “mandatory” medical meetings — which are not allowed to be mandated at team facilities during the offseason in the first place.