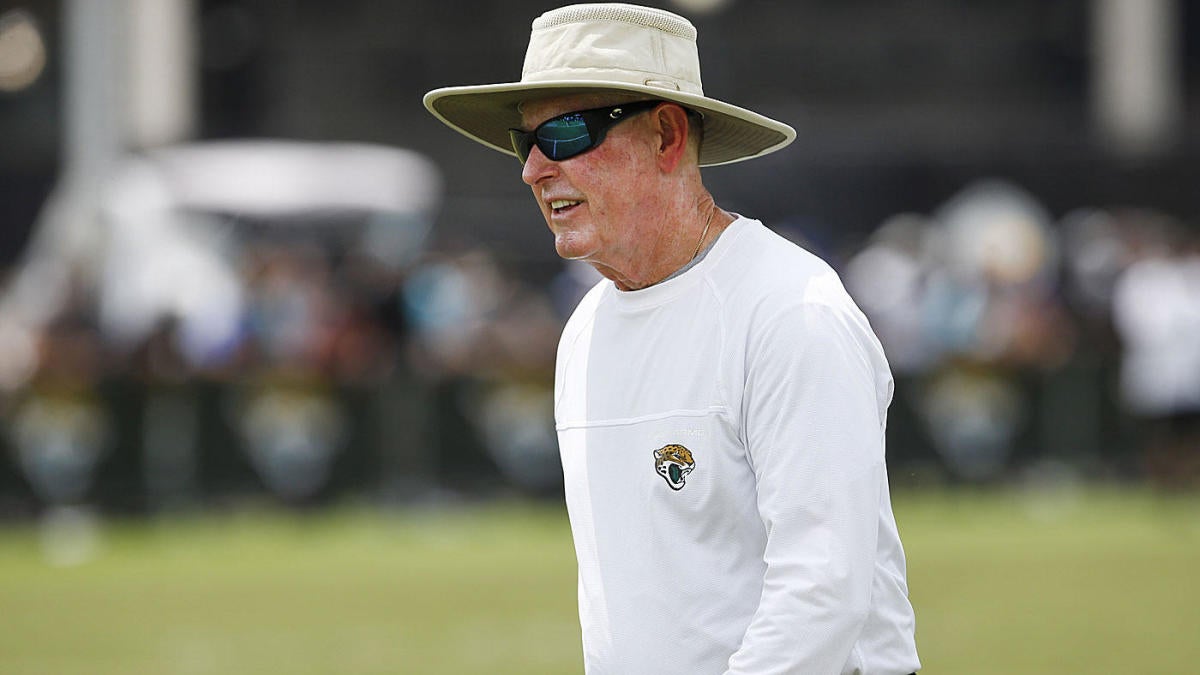 Less than three years after returning to the Jacksonville Jaguars as the team’s executive vice president of football operations, Tom Coughlin has been relieved of his duties, owner Shad Khan said in a statement Wednesday night.

The change was actually in Khan’s plans since earlier in the 2019 season, according to the owner’s statement, but “recent days” prompted him to “reconsider and … make this change immediately.”

Coughlin was in his second stint with the team, having coached the Jaguars from 1995 to 2002. Perhaps best known for his 12-year run as the coach of the New York Giants, who he led to a pair of Super Bowl victories, Coughlin returned to the Jags after one season as a senior advisor to the NFL.

Earlier this week, the NFL Players Association successfully filed a grievance against Coughlin and the Jaguars, who violated CBA rules by fining players for medical meetings that cannot be — but were — deemed mandatory. Hours before Coughlin’s dismissal, Jaguars running back Leonard Fournette told the media he, too, successfully challenged the Jags, winning back $99,000 that Coughlin fined him at the end of the 2018 season for sitting on the bench during a game in which he was inactive.

Khan’s decision likely extended beyond the disciplinary controversy, however. The 73-year-old executive, who oversaw the club’s front office and personnel department, has a reputation for tough-love leadership and has triggered criticism from a number of current and former Jaguars, including Dante Fowler, Jalen Ramsey and Yannick Ngakoue, the former two of whom were traded elsewhere. But his team has also underperformed on the football field, falling from 10-6 and an AFC Championship appearance in 2017 to 5-11 in 2018 and 5-9 this year, bringing Jacksonville’s combined record under his guidance to 20-26.

According to CBS Sports’ Jason La Canfora, Khan is planning to rebuild the entire front office and coaching staff in the wake of Coughlin’s ouster. Team staff “had a strong impression big changes were coming” earlier in the season, La Canfora reiterated Wednesday, with some “already reaching out for jobs elsewhere.” Head coach Doug Marrone, who’s held his full-time post since Coughlin rejoined the organization, figures to be among those replaced.

As for Coughlin, the longtime exec’s agent told ESPN’s Chris Mortensen “there is plenty of football left in Tom Coughlin.”

“As head of football operations for the Jaguars for the last three years, I was responsible for all things related to football,” Coughlin himself said in a statement issued to Mortensen. “I take great pride in our accomplishments, especially in 2017. I’d like to thank Shad Khan for the opportunity to come back to Jacksonville, all the players and staff for their efforts, and the great fans here for their support. I was the first coach of this franchise, and I will always be supportive of the Jaguars.”