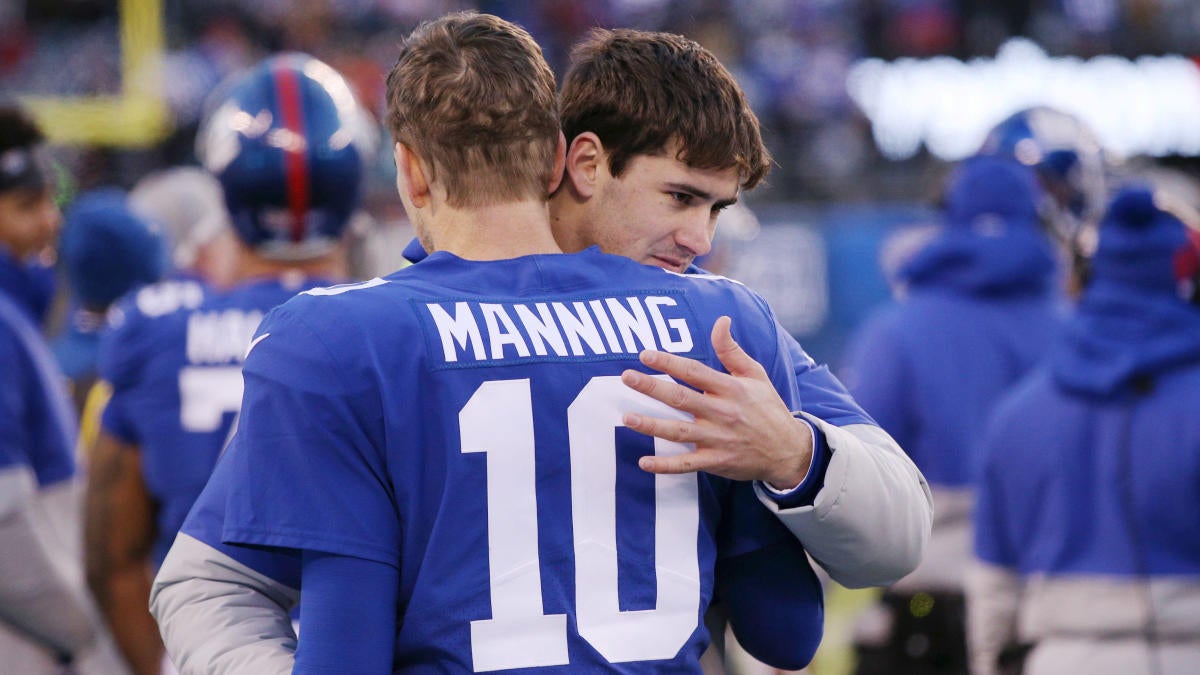 The end of the Eli Manning era has seemingly arrived, after the veteran quarterback regained the starting role in Week 15 due to rookie Daniel Jones suffering a high ankle sprain that’s now sidelined him for two games. Manning split the difference in the two starts, losing to the Philadelphia Eagles before defeating the Miami Dolphins to again take his career win-loss mark to .500.

If he has played his final game with the Giants — which looks exceedingly likely — his win at MetLife Stadium on Sunday sends him off on a high note, but Jones will apparently take it from here.

The former first-round pick was seen at practice on Wednesday taking reps with the first team, and that’s a clear indication he’ll retake the starting position when the Giants take on the Washington Redskins at FedEx Field.

There were some who wondered if head coach Pat Shurmur would shut down the rookie in a lost season and instead allow Manning to finish things out, in every sense of the phrase, but that’s never been the plan.

“When he’s ready to play, he’ll go back in and play,” Shurmur said of Jones ahead of Week 15.

It looks like that’ll be this week, and Jones hopes to reverse his fortunes after wading through an eight-game losing streak prior to his injury. At 3-11, it another playoff-less season for the Giants and while the move to bench Manning for Jones early in the year paid off immediately with two consecutive wins, the team’s only win since was the aforementioned one by Manning against the Dolphins.

The continued regression by the team as a whole puts Shurmur on the hottest seat in the NFL, and albeit for a different reason, he may find himself exiting with Manning in 2020 — even if Jones does land his second tally of back-to-back wins in 2019.