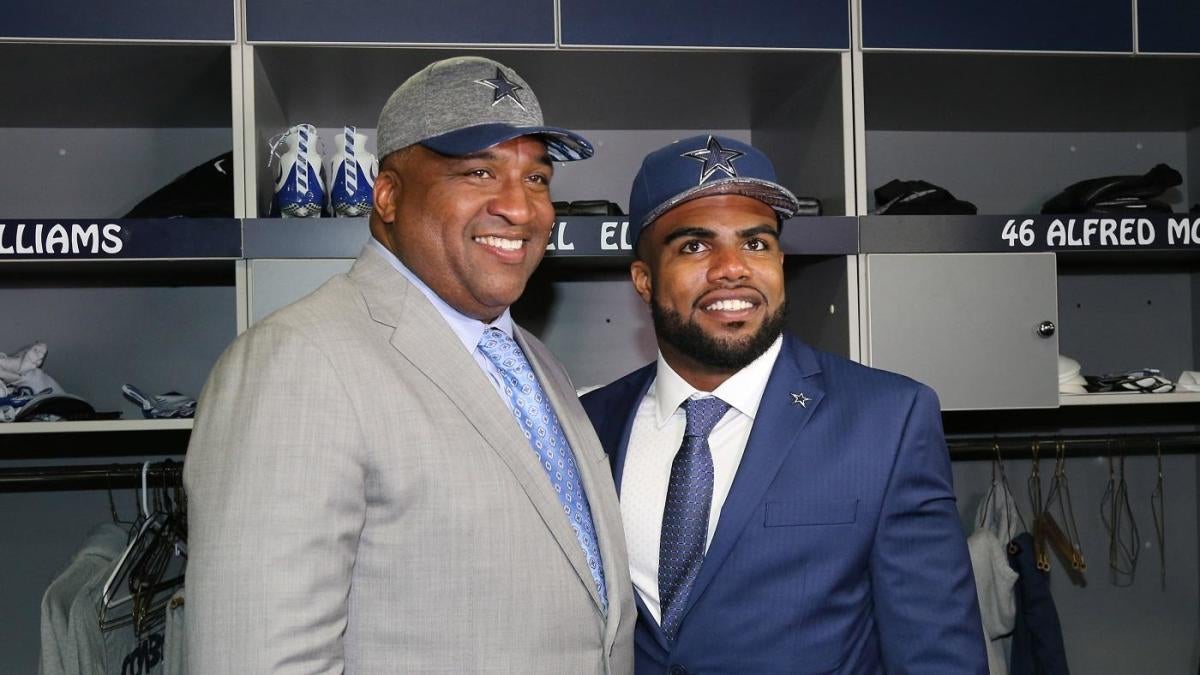 Stacy Elliott, who is the father of Dallas Cowboys star running back Ezekiel Elliott finds himself in a bit of hot water. According to Sheridan Hendrix of The Columbus Dispatch, the elder Elliott has been charged in connection with an incident in which his wild cat allegedly attacked a neighbor’s dog in Ohio back in October.

Authorities eventually figured out that Elliott had purchased the animal, thanks to a microchip in the serval.