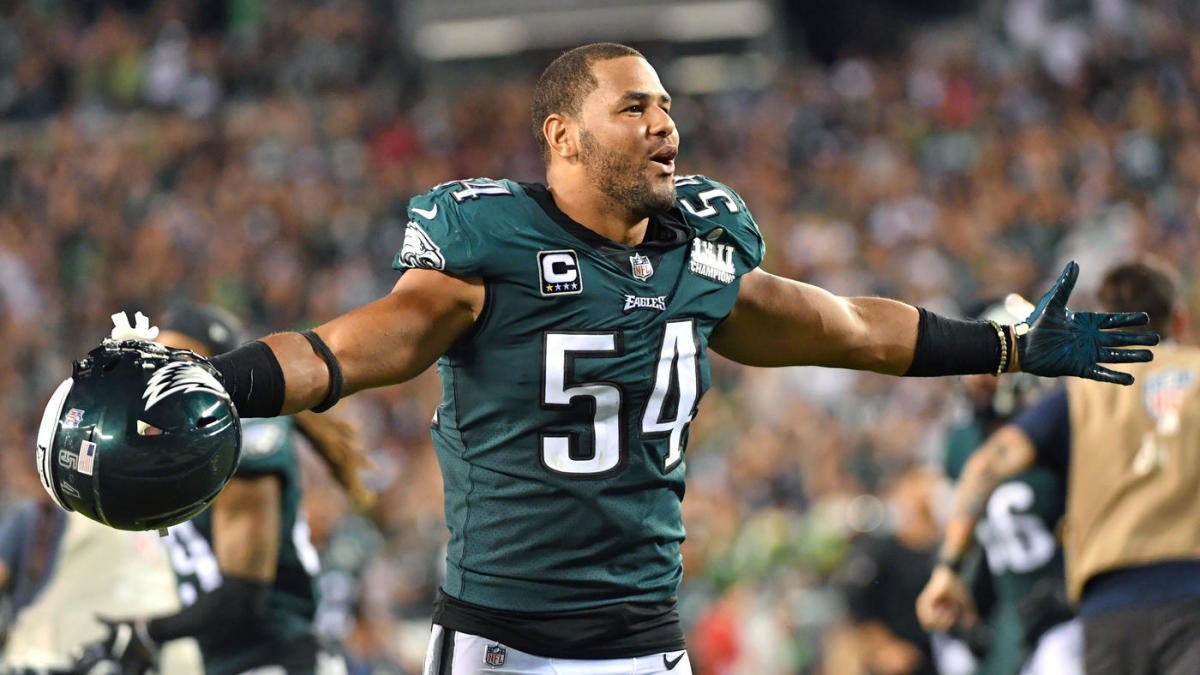 The injuries continue to rack up for the Philadelphia Eagles, and at the worst possible time for the club. Sitting at 7-7 going into Week 16, their matchup with the Dallas Cowboys is for all the marbles in the NFC East, with the winner taking the division crown and the loser readying themselves for some deep-couch sitting in January.

The Eagles will have to now take on their bitter rivals without the assistance of linebacker Kamu Grugier-Hill, who was moved to injured reserve on Wednesday with a back injury that requires surgery to repair, the team announced. The injury was suffered in their Week 15 victory over the Washington Redskins, the MRI results showing a lower lumbar disc herniation. In his place, the team has promoted defensive tackle Bruce Hector from the practice squad to the active 53-man roster.

Grugier-Hill is a former sixth-round pick who’s become a key rotational piece in the Eagles linebacker corps, and his absence creates a depth issue at the very least. He joins Alshon Jeffery, DeSean Jackson, Malik Jackson, Darren Sproles and other key players on the injured reserve list, as the ailments mount for an Eagles team desperately trying to stave off elimination from playoff contention.

The coming clash with the Cowboys will be absent linebackers on the Dallas front as well, with Leighton Vander Esch ruled out along with backup Luke Gifford, the latter having moved to injured reserve after fracturing his arm in Sunday’s win over the Los Angeles Rams. Veteran Joe Thomas is nursing injury (knee) and so is Sean Lee — although Lee did put up a banner day in Week 15 — leaving the Cowboys with depth issues as well. That led them to sign former Super Bowl MVP Malcolm Smith on Tuesday, who should be prepped in time to take the field in some capacity against the Eagles.

With the status of Lane Johnson, Derek Barnett and Nelson Agholor — all inactive last week — still in question as well, while the Cowboys health isn’t stellar, it’s basically an infirmary in Philadelphia.