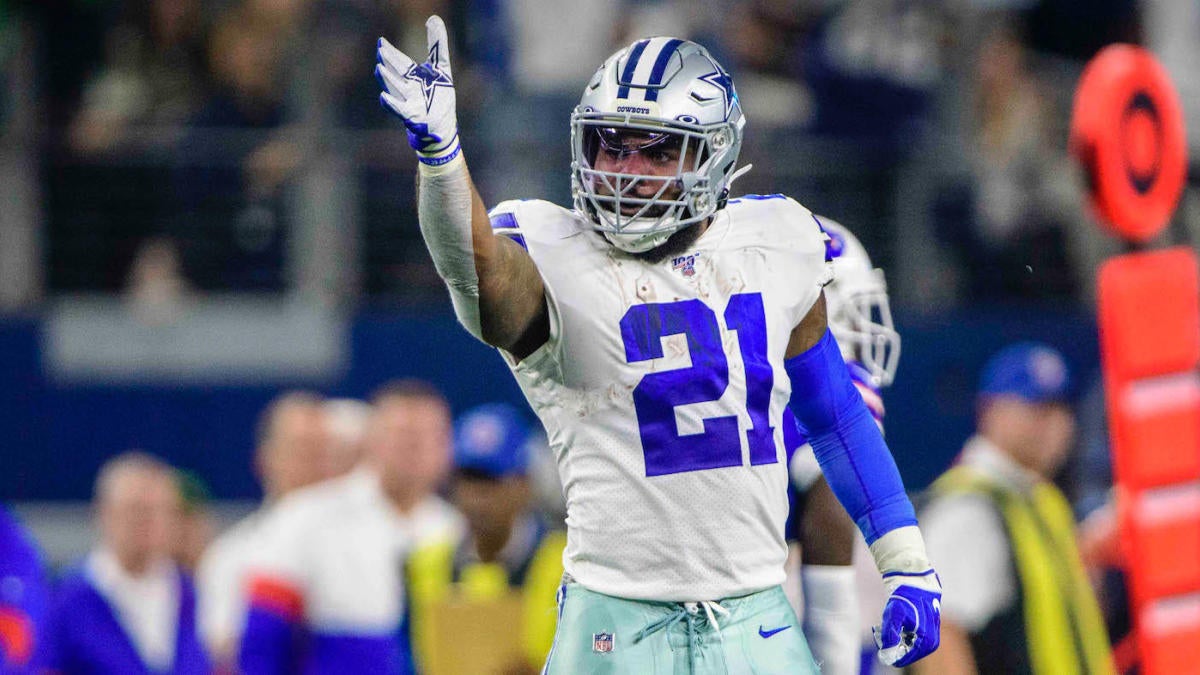 We’re at the final stretch of the regular season as there are only two weeks remaining before the race to Super Bowl LIV officially begins. In Week 15, we saw a number of teams punch their ticket to the playoffs with the Rams loss to the Cowboys.

In Week 16 in particular, home-field advantage and division titles are still to be had. Below, you can see every single playoff-clinching scenario heading into this weekend:

Can clinch a first-round bye with:

Can clinch home-field advantage throughout AFC playoffs with:

The Ravens already have the AFC North locked up, but a win on Sunday can ensure that the road to the Super Bowl goes through Baltimore. All Lamar Jackson’s club needs to do on Sunday is beat the Browns in Cleveland and not only will the Ravens clinch a first-round bye, but they will have home-field advantage throughout the playoffs. It should be noted that the Browns did hand the Ravens a 40-25 loss back in Week 4, but it seems hard to imagine that lightning will strike twice.

Can clinch AFC East with:

Can clinch a first-round bye with:

New England’s road to an 11th straight AFC East crown is pretty simple. If the Patriots can beat their division rival in the Buffalo Bills on Saturday at Gillette Stadium, they’ll have it locked up. Beyond that, they’ll be rooting for the Bears to take down the Chiefs on Sunday Night Football. If that happens, they’ll lock in a first-round bye and ensure home field in the divisional round.

Can clinch AFC South with:

Houston put itself in the driver’s seat in the AFC South after defeating the Titans in Nashville in Week 15. Now, all it needs to do is beat the Buccaneers in Tampa on Saturday to win the division. Even if the Texans can’t get that done, if Tennessee falls to the Saints on Sunday, that will also lock up the AFC South.

On a different note, they’ll also cautiously be watching the Steelers as they are part of their playoff formula. In the event that both the Titans and Steelers win out and the Texans lose out, Houston would be out of the playoffs. With that said, if Pittsburgh loses on Sunday to the Jets, that clinches a playoff berth for the Texans.

Can clinch NFC North with:

For Green Bay, if it beats the Vikings in Minnesota on Monday Night Football, it wins the NFC North. That would not only give the Packers a sizable lead in the division, but it’d also secure the head-to-head tiebreaker after also beating them in Week 2.

Can clinch NFC East with:

The NFC East could come down the Sunday showdown in Philadelphia. The Eagles are clinging on to their playoff hopes, but if the Cowboys walk into Lincoln Financial Field and get a win, the division is theirs. After throttling the Rams 44-21 in Dallas last week, it’s hard to imagine the Cowboys slowing down.

Minnesota can’t snatch the division away from the Packers just yet, but if it beats Green Bay at home Monday night, it will be heading to the playoffs. Even if the Vikings fall to the Packers, as long as the Rams lose to the 49ers in San Francisco, they’ll have a postseason spot. The Vikings will also know what’s at stake way before their prime-time matchup on Monday as Los Angeles plays on Saturday night.