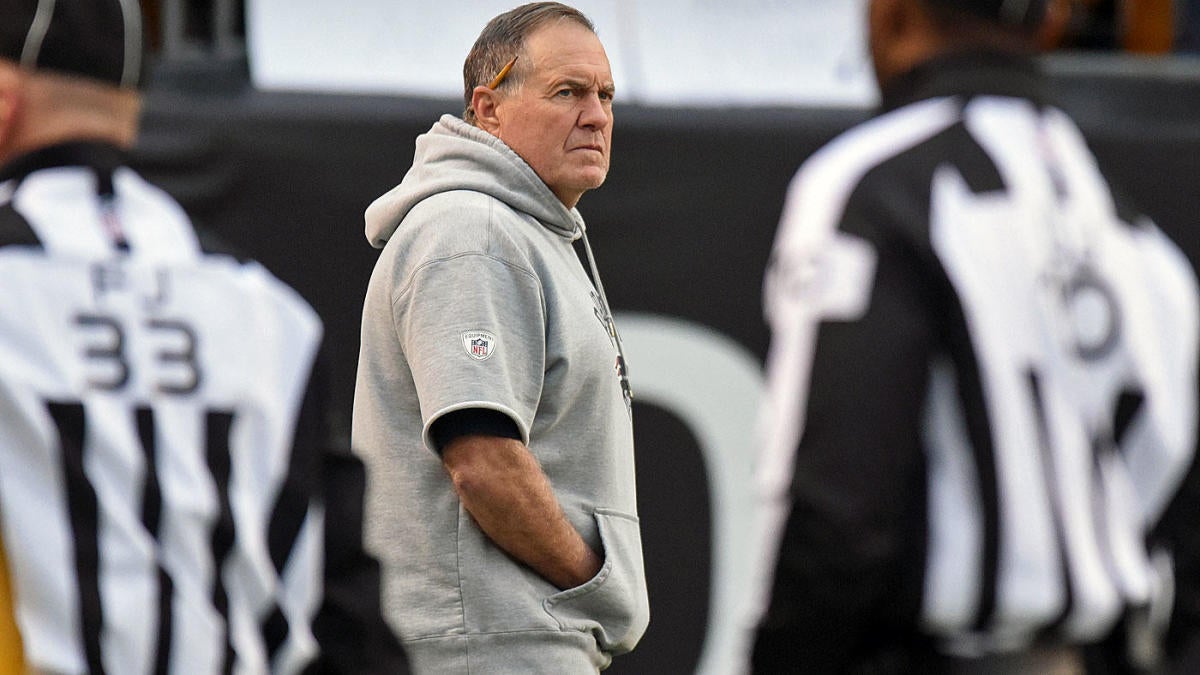 For better or worse, New England Patriots coach Bill Belichick is known for his fashion sense. Usually, it’s for worse, but the man definitely knows how to make a statement with clothing.

He has been referred to as “The Hoodie” due to his repeat sideline outfit of cutoff sweatshirt with a hood that is often draped over his head like Emperor Palpatine.

Sometimes he finds a way to elevate his classic fit, and he did just that Tuesday during his press conference in Foxborough, Massachusetts.

He entered the room, leaning forward, shoulders slouched, hands in his pocket with a navy-on-navy outfit of a cutoff hoodie and sweatpants. Forever an innovator, Belichick reinvented the sweatpants game and had them rolled up just so.

A slight part of his calf was shown between the elastic of the pant and the white socks and white sneakers that completed the look.

His looks won’t get him on the “Best Dressed” list, but they do make quite the impact on social media.

People reacted with jokes and comments relating to the mood of the outfit.

This look screams, “I’ve given up,” but we know Belichick will never do that.

We can all admit we’ve worn an outfit that looks like this before.

There are two looks:

Some had to admit, he was pulling this outfit off.

Where have we seen this look before?

Roll out of bed: Check.

A lot of celebrities have a signature look. Ariana Grande rocks the pony tail, Eminem used to bleach his hair, Flava Flav wore a clock, and Russell Westbrook wears well, whatever he finds in the closet. They have one or two elements to their appearance that make them instantly recognizable.

For Belichick it’s the hoodie, or just an all-around grunge look like this internet favorite.