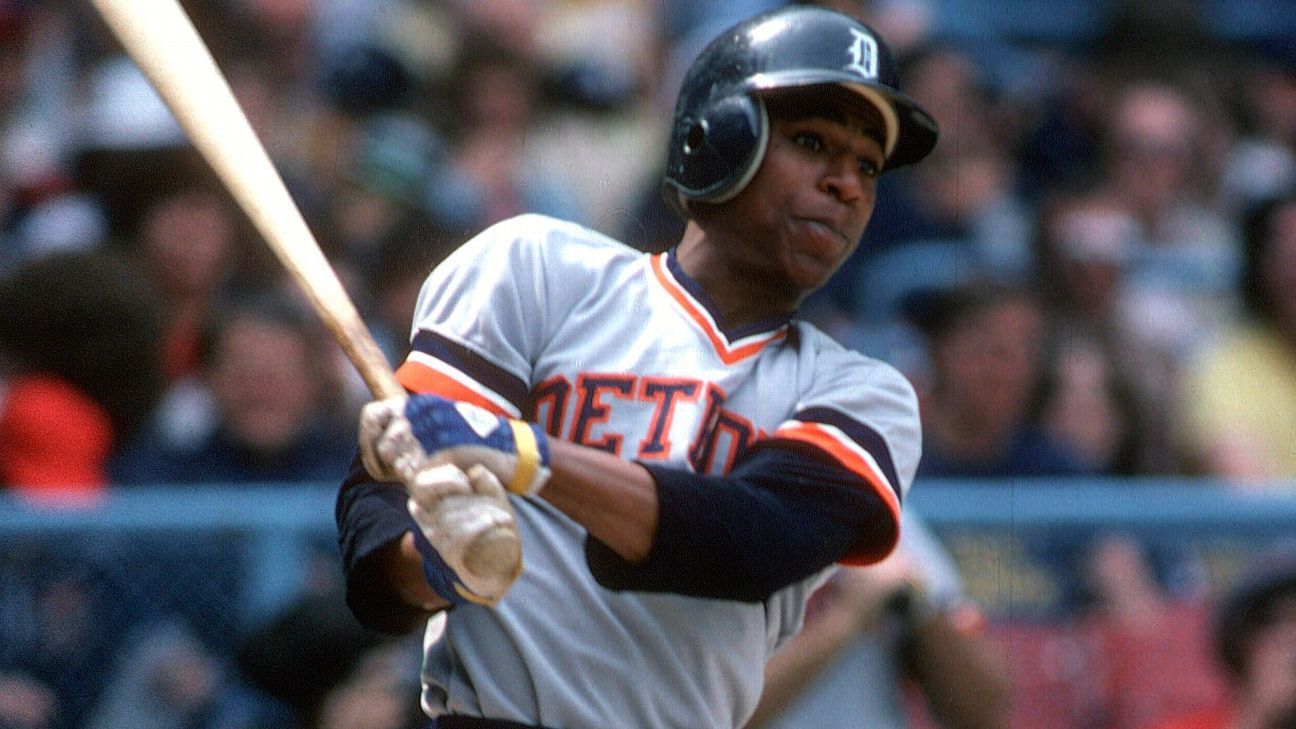 DETROIT — The Detroit Tigers are retiring Lou Whitaker’s No. 1 this coming season.

The team announced its plans Tuesday on Twitter in what can be seen as a clear show of support for Whitaker after the standout second baseman was passed over for Hall of Fame selection earlier this month.

“What a thrill it was to watch Lou Whitaker grace the diamond for nearly two decades — a gifted talent in this glorious game,” Tigers chairman and CEO Christopher Ilitch said in a statement.

Whitaker will become the ninth player with his number retired by the Tigers, not counting Jackie Robinson, whose No. 42 has been retired throughout baseball. Almost all of the numbers retired by Detroit were worn by Hall of Famers. The most recent players given this honor were Jack Morris and Alan Trammell, whose numbers were retired in 2018, the year they were also inducted into the Hall.

Whitaker, however, fell short of the votes needed when the modern baseball era committee considered his candidacy this year. That was a disappointment for Detroit fans, but the Tigers will honor him anyway.

“There aren’t a whole lot of words that could describe how I’m feeling right now — but surreal might be the closest one,” Whitaker said. “It was the honor of my life to wear the Olde English `D’ for all 19 years of my career, and share the diamond with so many talented ballplayers along the way.”

Like Trammell and Morris, Whitaker was a key member of the 1984 Tigers, who won the city’s most recent World Series title.