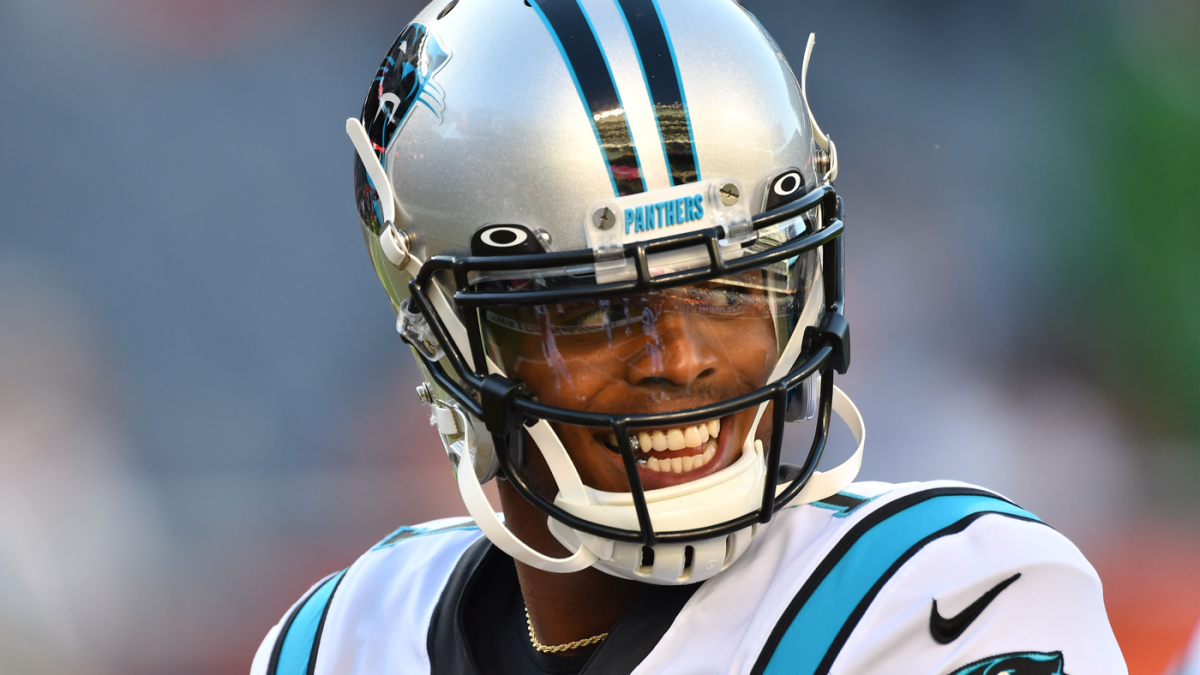 Panthers quarterback Cam Newton’s future with Carolina is unknown as the 30-year-old has not played in a game since September. Newton’s 2019 season was plagued by an injury that caused a lack of production from the QB and eventually led to him being placed on injured reserve in November. Since then, fans have been wondering if this will be his last season at Bank of America Stadium.

While some fans have seemed to move on, wanting a younger fresher QB behind center, many want No. 1 to remain in Carolina.

A GoFundMe campaign was started by a group of fans who want the Walter Payton Man of the Year nominee to keep calling North Carolina home. They are raising funds for a “Keep Cam in Carolina” billboard near the stadium in Charlotte, North Carolina.

“As passionate Panthers fans, we are in the midst of a major shift in the trajectory of the team we love so much. Cam Newton has brought so much joy, passion, loyalty, and culture to the Carolina Panthers, the city of Charlotte, and the two-state region that we want to show him and the team how much we want him to stay.”

The group says if they do not reach the amount they need, they plan to donate whatever they do get to the Cam Newton Foundation.

Newton nearly led the Panthers to the first undefeated season (finishing 15-1) and made it to the Super Bowl the same year, but they were bested by the Denver Broncos dominant defense in Super Bowl 50.

He has brought the team some great memories, successful years and helped lead the group to three consecutive division titles from 2013 to 2015. In 2015 he was the NFL‘s MVP and Offensive Player of the Year.

Many fans don’t want the Cam Newton era to come to an end.

The Panthers moved on with quarterback Kyle Allen after Newton was placed on IR, but next week it is rookie and former third-round pick Will Grier who will reportedly get the start against the Indianapolis Colts.

The team has had their fair share of struggles this season. Allen did not put the team in the position they were expecting, head coach Ron Rivera was fired and there is still a question mark lingering over Newton’s head.

Newton has one year left on his five-year, $103.8-million contract and reports have come out that the team is looking to trade him after this season wraps up.