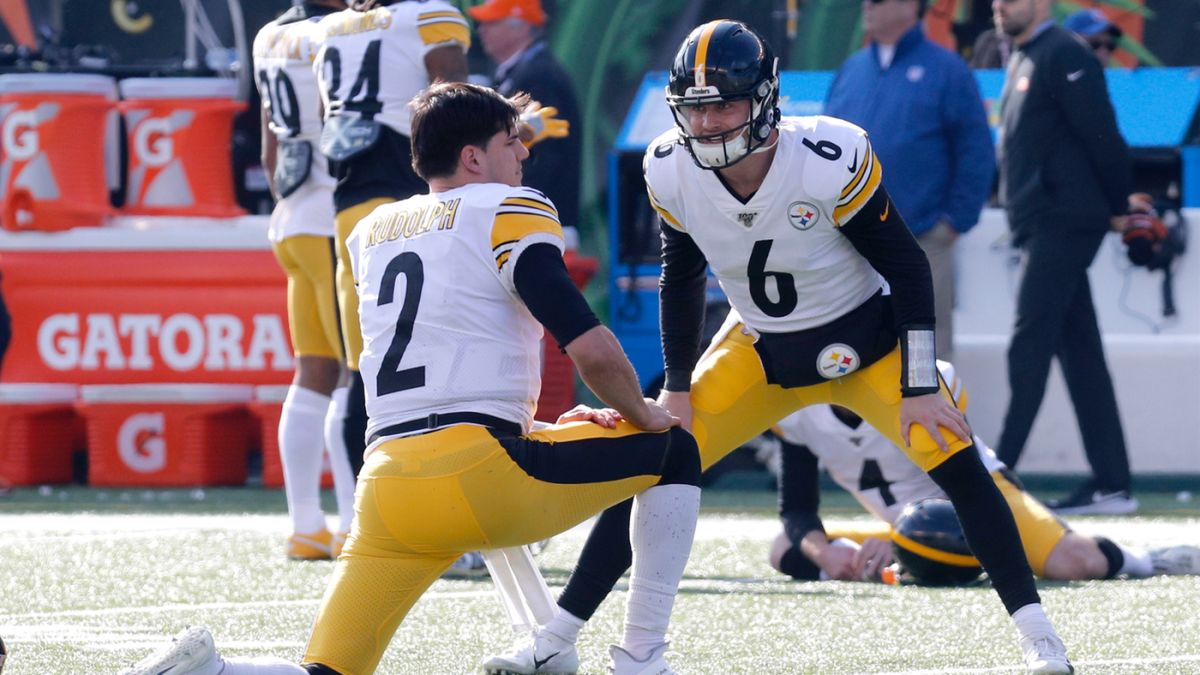 Devlin “Duck” Hodges is getting an opportunity to rebound from Sunday night’s debacle. During his weekly press conference on Tuesday, Steelers head coach Mike Tomlin confirmed that Hodges will remain the Steelers’ starting quarterback for Sunday’s game against the Jets.

Hodges, who had won his previous two starts prior to last Sunday night’s loss to the Bills, went 23 of 38 for 202 yards with one touchdown and four interceptions against the NFL‘s third-ranked pass defense. Hodges threw three interceptions in the fourth quarter, as Pittsburgh lost for just the second time in its previous nine games.

“I look forward to giving him an opportunity to rebound,” Tomlin said of Hodges, who will continue to start over Mason Rudolph, who went 5-3 in eight starts this season. “I expect him to learn from those negative experiences from last Sunday night and apply those to his next opportunity.”

Like Rudolph, Tomlin is letting Hodges rebound from a poor outing. Following Rudolph’s worst performance of the season — a four-interception performance in Pittsburgh’s Week 11 loss to Cleveland — Tomlin gave Rudolph the start the following week vs. the Bengals. But after Rudolph’s struggles continued in Cincinnati, Tomlin changed quarterbacks following Pittsburgh’s possession of the third quarter. Hodges quickly made an impact, throwing a 79-yard touchdown pass to James Washington that helped propel Pittsburgh to a come-from-behind victory.

Hodges then helped lead the Steelers to wins over the Browns and Cardinals to put the Steelers on the inside track of the AFC playoff picture, a situation Pittsburgh is still in despite Sunday night’s loss to Buffalo.

Will Hodges be on a short leash during Sunday’s game?

“I don’t anticipate or plan for failure,” Tomlin responded. “I anticipate him being great. … I’ll cross that bridge if and when I get to it.”

Tomlin acknowledged that Pittsburgh needs to do a better job running the football. In Sunday’s game against the Bills, the Steelers ran for just 51 yards on 15 carries. Tomlin said that James Conner’s uncertain availability heading into last Sunday’s game contributed to Pittsburgh’s unbalanced offensive attack in their 17-10 loss to the Bills.

Speaking of running backs, the Steelers will face former Pittsburgh All-Pro Le’Veon Bell this Sunday. Bell, who was named the team’s MVP on two different occasions during his five active seasons in Pittsburgh, while now attempt to play the role of spoiler with the Jets currently at 5-9 and out of the playoff picture.