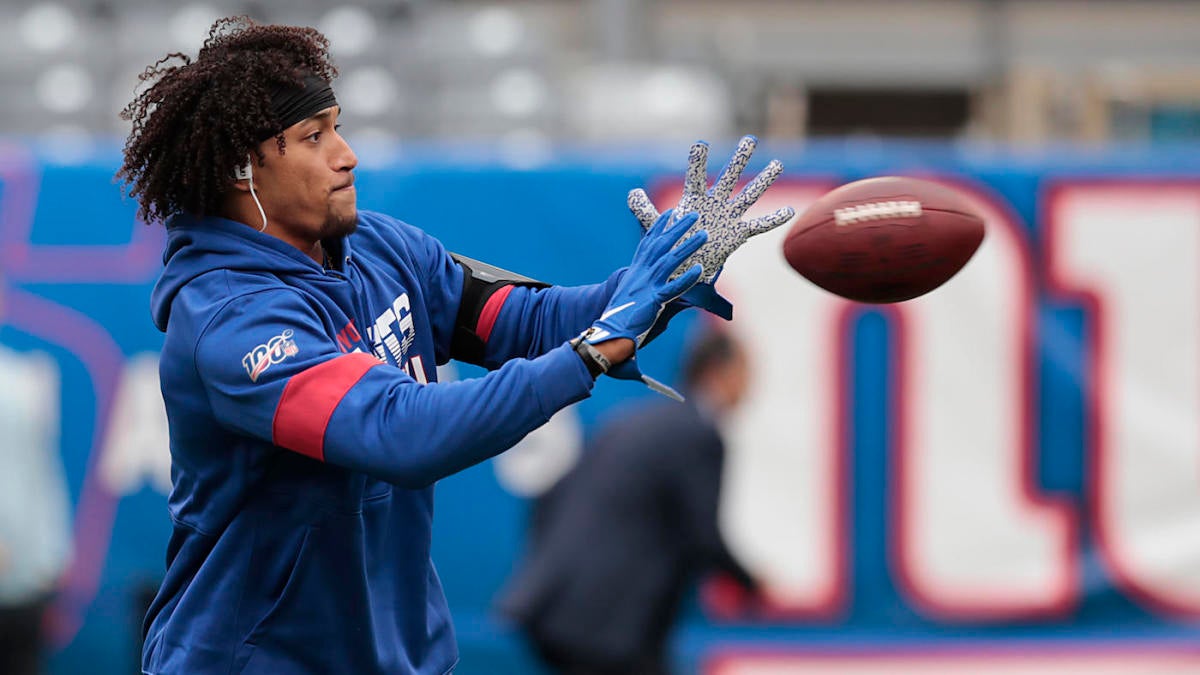 On Tuesday, the Giants officially ended Engram’s season by placing him on injured reserve with a foot injury. The move means Engram will finish the season with 44 catches, 467 receiving yards, and three touchdowns in only eight games one year after he was limited to only 11 games due to a sprained MCL, a hamstring injury, and a foot injury. In the three seasons since the Giants drafted him in the first round out of Mississippi, Engram has played in 34 of 48 possible games.

Shutting him down makes complete and total sense, though. At 3-11, the Giants have nothing to play for except a better draft pick. Despite his unfortunate history with injuries, Engram should remain a big piece of their long-term plans. He’s still only 25 and when he has stayed healthy, he’s been among the league’s better pass-catching tight ends.

As the Giants look to develop Daniel Jones into their franchise quarterback, they need to surround him with competent pass catchers. Engram should be one of those players. Staying healthy, at this point, appears to be the only major hurdle in his path to becoming one of the league’s premier pass-catching tight ends.

Engram is under contract through 2020 and the Giants can always pick up his fifth-year option to keep him in New York through 2021. He’s also incredibly affordable, with a 2020 cap hit of only $3.4 million. That’s why Engram should be back in New York as the Giants look to complete their rebuild in 2020 — quite possibly with a new coach and general manager, but that’s a story for another day.