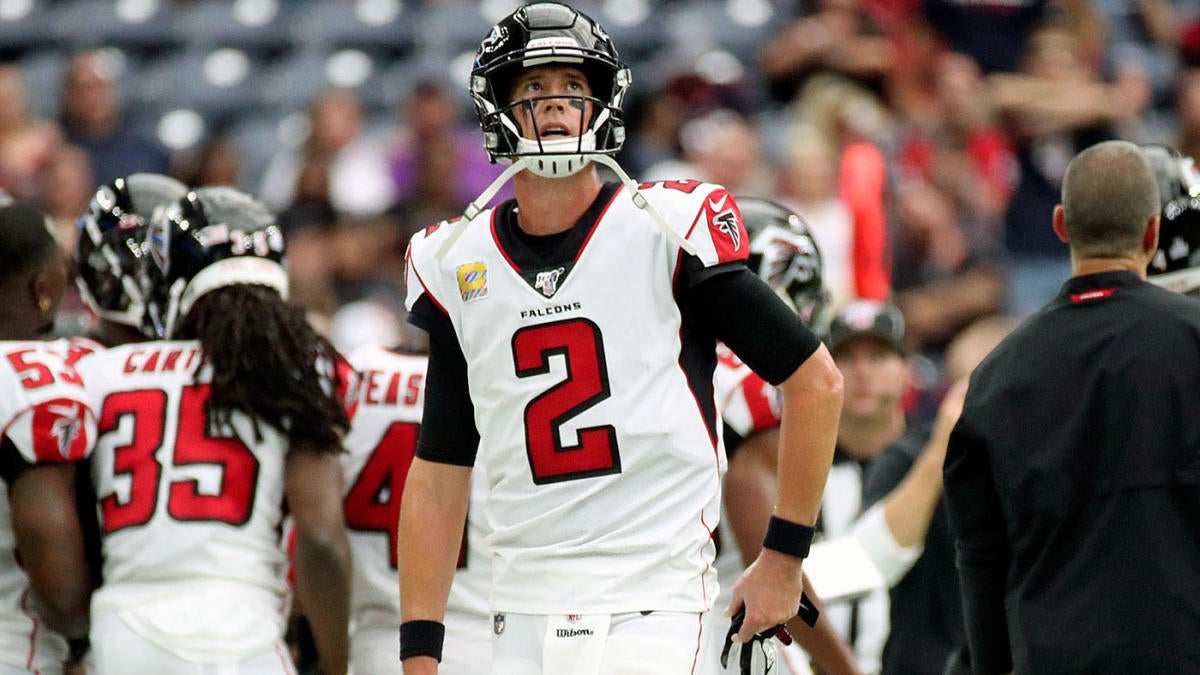 At one point in 2019, it seemed like a foregone conclusion that this season would be Dan Quinn’s last as Atlanta Falcons head coach.

Despite expectations of a return to the postseason and just two years in between a trip to the Super Bowl, Quinn’s squad lost seven of its first eight games to open the season, sitting at the cellar of the NFC South with no playoffs all but guaranteed for the second straight autumn. Just before the Falcons’ bye week, team owner Arthur Blank even addressed his “extraordinary” disappointment, hinting that major changes might be coming to his staff.

Since then, however, Quinn has guided Atlanta on a 4-2 stretch that’s included upsets of the New Orleans Saints and San Francisco 49ers — two teams who could easily be representing the NFC in this year’s Super Bowl. And according to the biggest name on his roster, that of longtime quarterback Matt Ryan, everyone currently playing for him is fighting for him to keep his job.

“He has the respect of the locker room and the guys play hard for Dan,” Ryan told NFL Network on Tuesday. “There’s no question about it. We all appreciate everything that he does for us, the style of coaching, and he’s got great relationships with all of the guys in our locker room. So we love him. We are playing hard and doing everything we can for him.”

Now in his fifth season under Quinn, Ryan went on to acknowledge Atlanta has to carry its momentum into the final two weeks of the year to ensure Blank doesn’t consider an overhaul. But he made it clear once more that it’s his wish for Quinn to return.

“We love him,” the former MVP said, “and he’s a great football coach.”

Hired in 2015 after two years as the Seattle Seahawks‘ defensive coordinator, Quinn has compiled a 41-37 record as the Falcons’ head coach. After an 8-8 debut season, he led Atlanta to an 11-5 finish and Super Bowl appearance the following year, though Ryan and Co. infamously lost a 28-3 lead to fall to the New England Patriots in that title game. The Falcons returned to the playoffs in 2017, falling to the eventual Super Bowl champion Philadelphia Eagles, before dropping to 7-9 and out of the postseason in 2018.