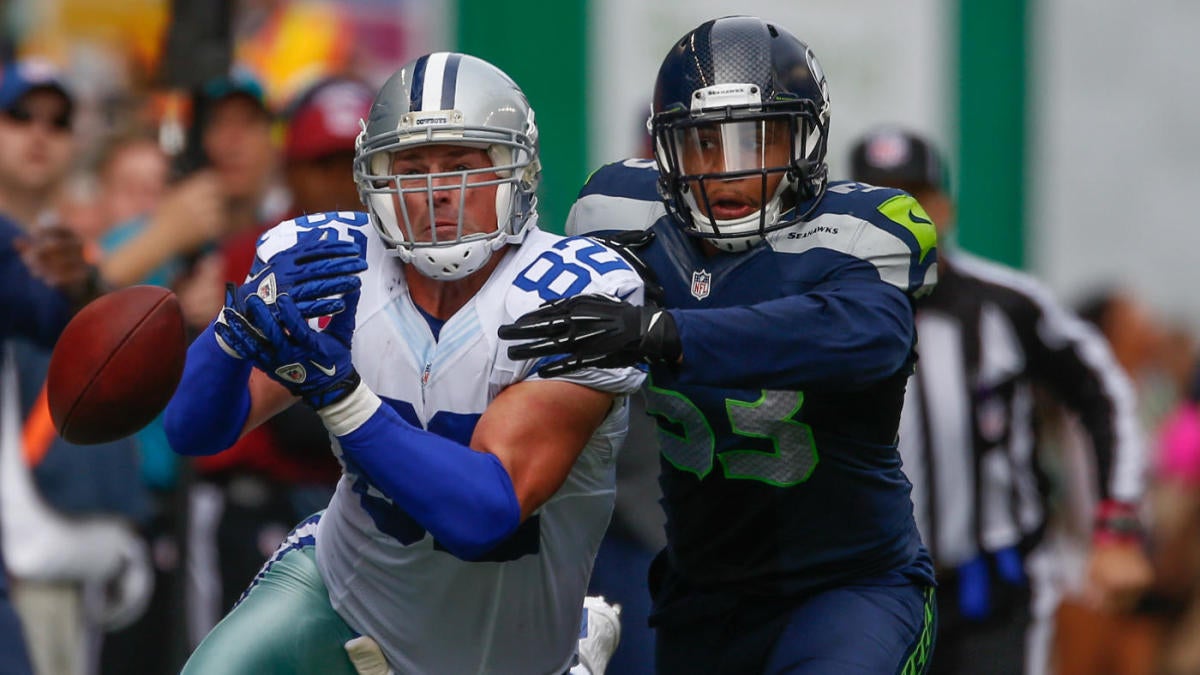 Help is on the way for the ailing Dallas Cowboys linebacker group. The team will again be without Leighton Vander Esch in their pivotal rematch with the Philadelphia Eagles in Week 16, and there’s concern the former first-round pick may not be able to return at all in 2019 due to issues stemming from a neck stinger suffered mid-season.

To make matters worse for the team, they’re forced to move rookie linebacker Luke Gifford to injured reserve with a broken arm suffered in the blowout win over the Los Angeles Rams in Week 15, and veteran backup Joe Thomas is also nursing injury that puts his status going forward in jeopardy — with Sean Lee remaining available but battling a thigh and pectoral injury himself.

To help stop the hemorrhage, they held a workout for two free agents on Tuesday with the hopes of signing one before practice fires up on Wednesday, and one is a name passing game coordinator Kris Richard knows well.

Malcolm Smith, most recently having endured a short stay with the Jacksonville Jaguars, was the headliner in the duo, and he impressed enough to land a deal with the team, sources now tell me — Todd Archer of ESPN first to report.

This is a move that clearly has Richard’s fingerprints all over it. The two spent multiple seasons together in their time with the Seattle Seahawks and, like Michael Bennett, Richard knows Smith as well as Smith knows Richard and his defensive scheme. It also helps that Smith would bring Super Bowl-winning experience with him to Dallas, but not simply that, mind you — having been named MVP of Super Bowl XLVIII.

Needless to say, the Cowboys could do much worse than signing a talent and veteran savvy like Smith. Released from the Jaguars on Nov. 5, Smith has found a new home in North Texas this week, reuniting with both Bennett and Richard.

The team also worked out Ray-Ray Armstrong, a source confirms, who most recently spent time with the New Orleans Saints before being released in October. Armstrong doesn’t boast the resume of Smith, but did at least get a chance to prove he’s a valuable depth piece in the event things didn’t go the team’s way with the former Richard protege. The team has no linebackers on their practice squad they could look to activate this week, so signing a free agent makes complete sense.