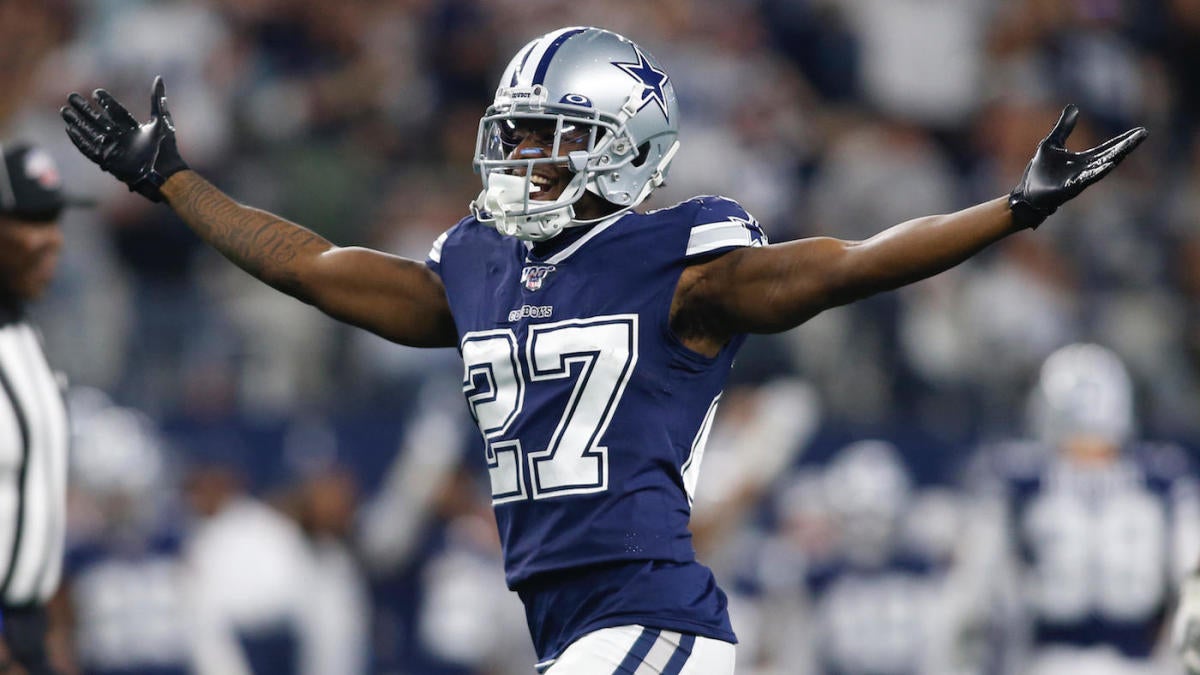 ARLINGTON, Texas — Another week, another impact play (or more) by Jourdan Lewis, who again made his presence felt when the Dallas Cowboys gutted the Los Angeles Rams on national television in Week 15. The former third-round pick has gone from being glued to the bench in favor of a “taller” Anthony Brown to taking the reins as starting nickel corner weeks ago when Brown was sidelined with injury, never again being subjected to rotational duty thereafter.

For the first time in his three-year career, the physical Lewis is the definitive No. 1 protector of the slot, and he’s making the most of it. On Sunday, his sack on Jared Goff to open up the fourth quarter was his fourth of the year, a career-high by a large margin — because he had zero sacks entering the season — that ties him for third-most on the team in 2019, behind only All-Pro defensive ends Robert Quinn and DeMarcus Lawrence. He’s also the team’s resident ballhawk, as the Rams nearly found out as well.

Lewis forced a fumble on wide receiver Cooper Kupp on fourth-and-3 with 4:33 remaining in the game, but it was negated by an offsides penalty against defensive lineman Michael Bennett. Still, the veteran cornerback was able to stifle Kupp in coverage, not allowing a single completion to the Rams top wideout until the third quarter.

For perspective, Kupp entered the contest having 990 receiving yards this season — a career-high by a chunky 430 yards — including a 200-yard game and five others wherein he reeled in more than 100 yards. He finished against the Cowboys with just 41 yards receiving, all in the second half, and his lone touchdown didn’t occur until there was only 45 seconds left to play; and with the Cowboys enjoying a 44-15 lead. By the way, even the holiday gift touchdown wasn’t on Lewis, it was on Chidobe Awuzie — who was in coverage on the play.

In other words, Lewis shut down one of the best receivers in the game, and still found time to put hands on Kupp’s quarterback.

When asked after the game about being tasked with putting the stops on Kupp, a humble Lewis said it’s all about playing within his own talent and trusting what defensive coordinator Rod Marinelli and passing game coordinator Kris Richard ask him to do.

“I’m just doing our defense — playing within the scheme,” he said. “Playing disciplined football and understanding … we’ve got to play within the defense and do our jobs. We did that today. I’m just looking forward to next week.”

With increased play has come a marked upturn in his already solid production over his initial 2.5 seasons as a rotational piece.

Despite being active in all 14 games this season, Lewis has more interceptions and sacks than he’s ever had (as noted above), but equally impressive is how opposing quarterbacks do against him in coverage. In 2018, quarterbacks registered a passer rating of only 85.6 when targeting receivers covered by Lewis, but he’s gone one step further and forced that rating downward to 77.9 in 2019; and he has a 63-yard fumble recovery for a touchdown this season, to boot.

From a pass rush perspective, after having been used in only eight blitzes combined over the first two seasons of his career, Lewis has now blitzed the opposition a total of 25 times already — with two games still to play in the regular season. His four sacks prove the blitzes are not an empty threat, and offensive coordinators are now trapped between trying to figure out if they should target him and risk an interception, pass break up or forced fumble, or if they should account for him as an additional pass rusher that can quickly get home on the QB.

It’s becoming more evident no matter what their decision is when it comes to Lewis, more often than not, it’s the wrong one.

“I’m appreciative that I have people in my corner that understand I can do everything and play at a high level. It feels good to know that I can give this team a boost and do my job.”

To be fair, a shot of espresso is a boost. What Lewis has become to the defense is more akin to a Whipple supercharger. All Marinelli and Richard ever had to do was floor it.