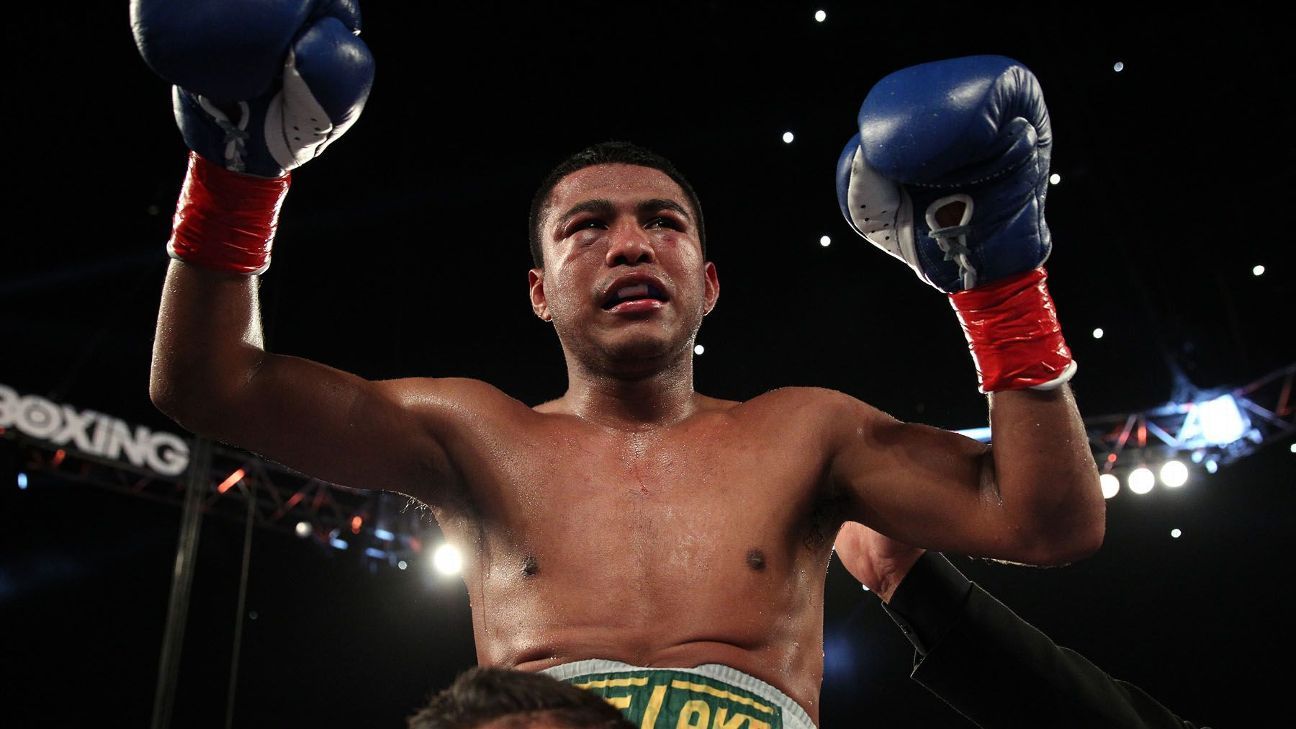 Former pound-for-pound king Roman “Chocolatito” Gonzalez will end a 15-month layoff when he returns to the ring on Dec. 23.

Gonzalez will take on Diomel Diocos in an eight-round junior bantamweight fight at the Yokohama Arena in Japan. The bout will be part of the ESPN+ stream of the Teiken Boxing card that begins at 3:55 a.m. ET and will also include the three world title bouts on the show: Ryota Murata’s secondary middleweight defense against Steven Butler; junior flyweight titlist Ken Shiro versus Randy Petalcorin; and flyweight titleholder Moruti Mthalane against Akira Yaegashi.

“We are very happy to be fighting in Roman’s second home of Japan. He feels excited to be in the country of his father figure, Mr. Akihiko Honda of Teiken Promotions,” Carlos Blandon, Gonzalez’s manager, told ESPN on Tuesday. “We felt this tuneup fight is necessary in order to land a title shot next year. But nevertheless, we are very focused on the challenge ahead this Dec. 23.”

Gonzalez (47-2, 39 KOs), 32, of Nicaragua, is a probable Hall of Famer who has won world titles at strawweight, junior flyweight, flyweight and junior bantamweight. But he has not boxed since scoring a highlight-reel fifth-round knockout of former strawweight world titlist Moises Flores in September 2018 on the Canelo Alvarez-Gennadiy Golovkin II undercard in Las Vegas.

That fight put Gonzalez back in the win column after he suffered back-to-back losses in junior bantamweight world title bouts to Srisaket Sor Rungvisai in 2017, including by brutal fourth-round knockout in their rematch.

One of the reasons for Gonzalez’s layoff was because of a knee injury, which Blandon said has healed.

“Roman is highly motivated. He is looking sharp and his knee is back to normal or even better,” Blandon said. “Roman is eager to showcase that his knee is in great condition after surgery and that with God’s help he will be the [junior bantamweight] king once again. We understand that it takes one step at a time, but he is more than ready.”