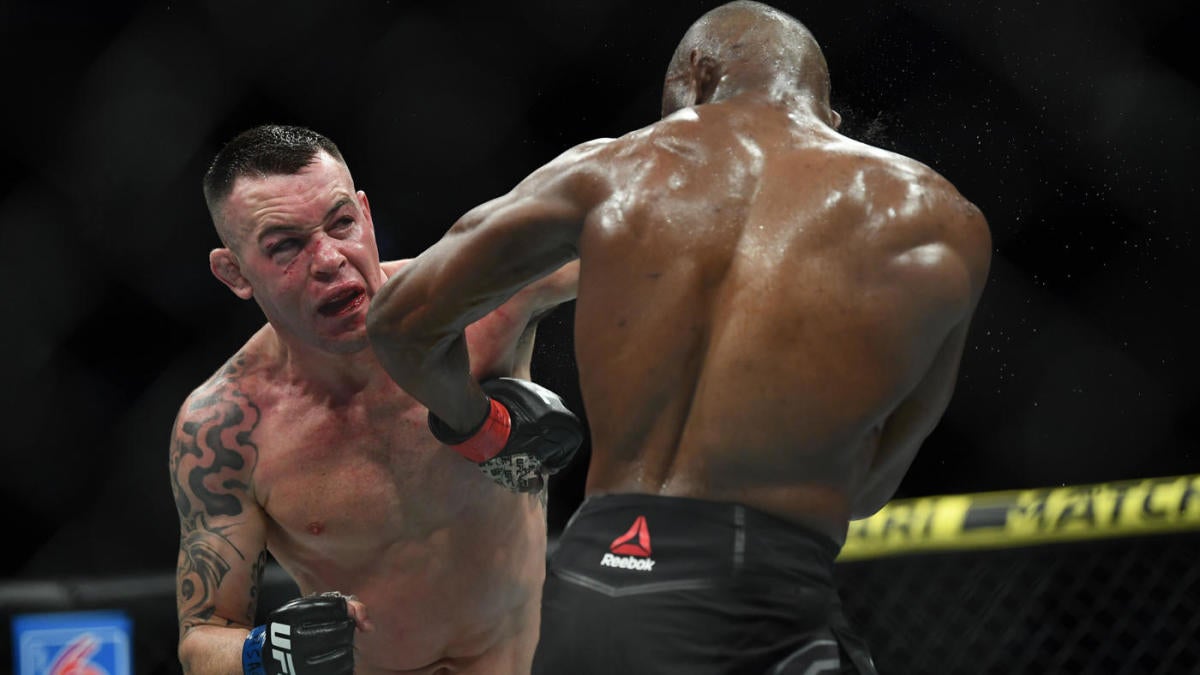 Colby Covington diagnosed himself with a broken jaw between the third and fourth rounds of his UFC 245 main event battle with welterweight champion Kamaru Usman. Replays of the action from Round 3 showed a brutal shot from Usman connecting to Covington’s jaw and blasting his mandible sideways. It turns out that while Covington wasn’t successful in his bid for the championship, losing via fifth-round TKO, he was successful in identifying his injury.

Covington bolted from the cage following the stoppage and received medical treatment, leading to a statement from UFC officials after the event. “Following an addendum medical report completed regarding Colby Covington,” the statement read, “it has been determined that he has suffered a non-displaced midline mandible fracture.”

Ultimately, that means Covington’s jaw was cracked near the center of his chin, though the “non-displaced” part of the injury means the bones are still in alignment on both sides of the break. The injury could result in Covington having his jaw wired shut to allow proper healing of the injury, a bitterly ironic outcome for a fight that saw Covington talk trash relentlessly in an effort to build it and get in the champ’s head.

Following the loss, Covington blasted referee Marc Goddard for the fifth round stoppage, calling it a fake stoppage and accusing the ref of also inappropriately calling breaks for a Covington low blow and an eye poke. While the low blow appeared to be questionable, replays showed Covington had clearly poked Usman in the eye.

Covington’s post-fight talk didn’t sit well with another rival. Jorge Masvidal and Covington were former training partners before a nasty falling out that saw both men use the media to take shots at each other in recent months. Masvidal said Covington stiffed one of their coaches on a payment, leading to the split.

“They say never kick a man when he is down but you not a man,” Masvidal tweeted. “Should’ve paid my coach, it’s cheaper than getting your jaw wired shut.