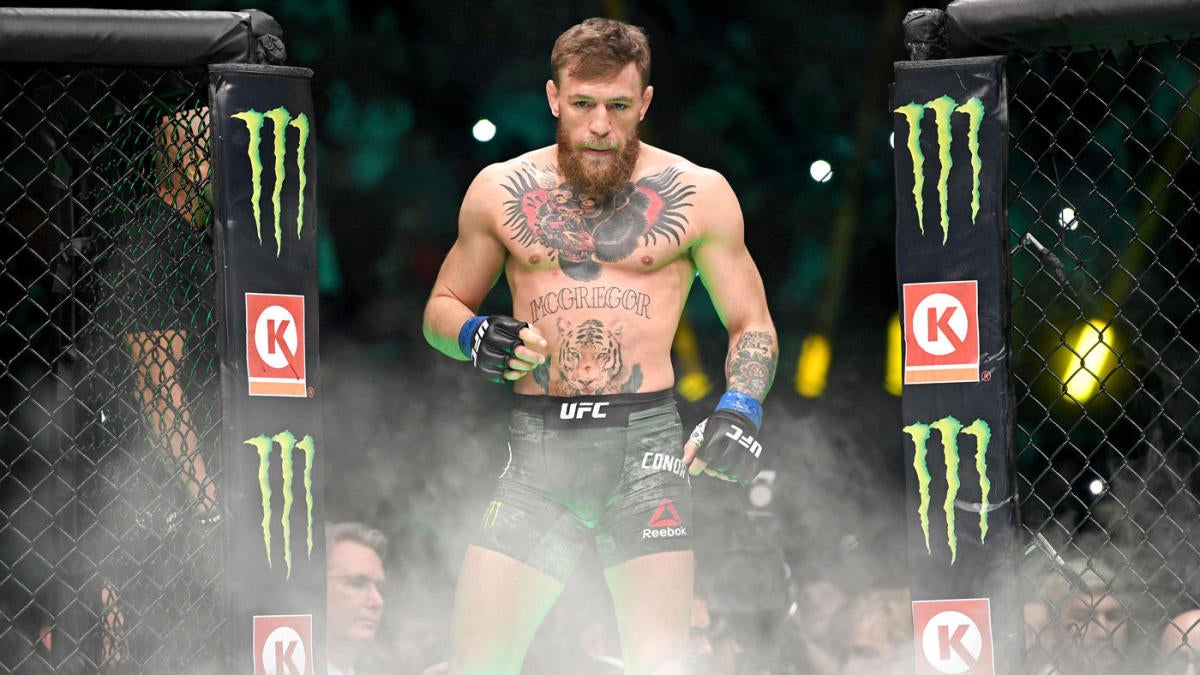 With only one fight in the UFC’s famed Octagon since 2016, Conor McGregor is set for his return to the promotion when he takes on fan-favorite action fighter Donald Cerrone at UFC 246. McGregor and Cerrone may be meeting at welterweight, but it has been confirmed by UFC president Dana White that a lightweight title shot awaits the Irishman should he be able to pick up a win at the event.

McGregor last fought at UFC 229, losing a shot at Khabib Nurmagomedov’s lightweight championship before a post-fight brawl led to an eventual six-month suspension. He would not fight for the entirety of 2019 before announcing his intention to end a brief retirement, eventually leading to the booking of his return bout with Cerrone on Jan. 18 from T-Mobile Arena in Las Vegas. During his time off, McGregor has run into legal trouble on multiple occasions. He was arrested and charged with strong-arm robbery and criminal mischief after a confrontation with a man in Florida in March — charges that were dismissed when the victim said he was “made whole” by the former multiple-division champ. He also pled guilty to assault after punching an elderly man in an Irish pub when the man refused a shot of McGregor’s Proper Twelve whiskey. Finally, McGregor is currently under investigation for multiple allegations of sexual assault in his home country of Ireland.

Cerrone has fought 10 times since 2016, keeping up his usual plan of taking every fight offered. He is on a two-fight losing skid, suffering a TKO via doctor stoppage against Tony Ferguson in June and getting knocked out by Justin Gaethje in September. Cerrone’s four most recent fights have been at lightweight after a 10-fight run as a welterweight. He returns to the weight for the biggest fight of his career since a December 2015 shot at the lightweight championship.

Below is the currently announced bouts for the first PPV of 2020. This page will be updated as more fights are announced.