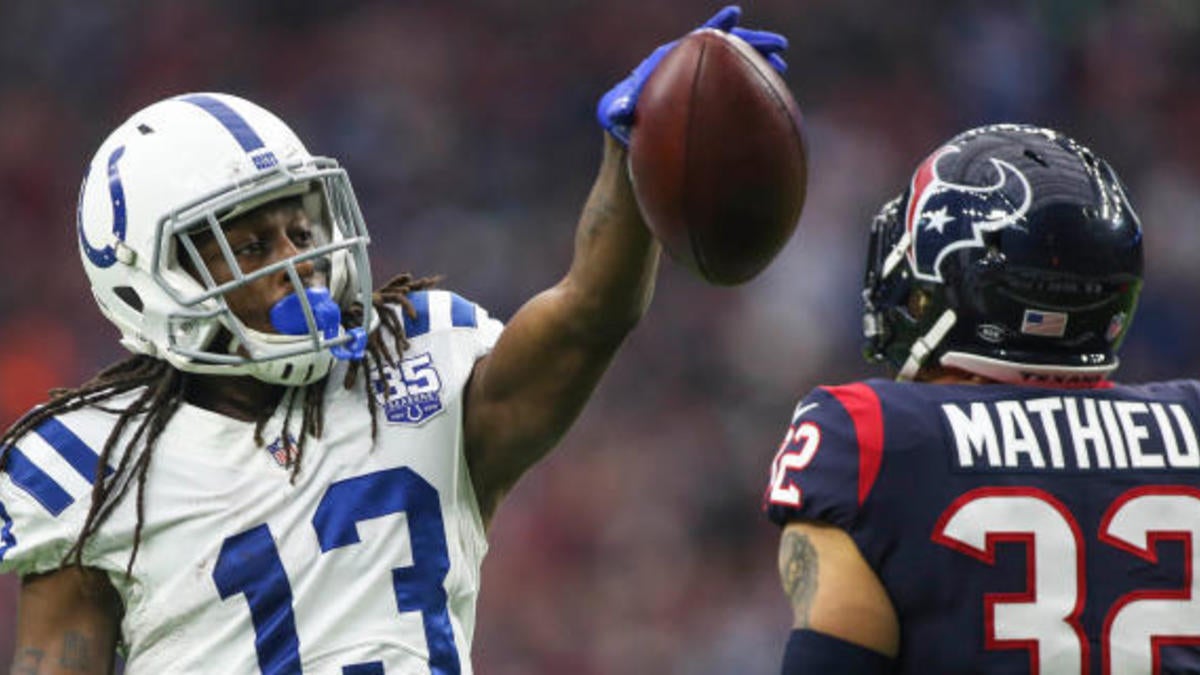 The Colts are expected to get some much-needed ammunition for Monday night’s game against the Saints. On Monday night, ESPN’s Adam Schefter reported that receiver T.Y. Hilton is expected to play after missing the past two games with a calf injury.

Injuries have limited Hilton, a four-time Pro Bowler, to just seven games this season. In those games, the veteran receiver has caught 35 of 52 targets for 378 yards and five touchdowns while averaging 10.8 yards per catch. Hilton is coming off a season that saw him catch 76 of 120 targets for 1,270 yards and six touchdowns.

With Hilton out with injuries, the Colts’ passing game has relied heavily this season on receiver Zach Pascal and tight ends Jack Doyle and Eric Ebron. Pascal leads Indianapolis with 547 receiving yards and five touchdowns, while Doyle — who recently signed a contract extension — is tied for the team lead with 38 receptions. Ebron is tied for fourth on the team with three touchdown receptions. Ebron is currently on the Colts’ IR so Hilton’s potential return is needed.

Along with Hilton and Ebron, the Colts also recently dealt with the loss of running back Marlon Mack, who went on injured reserve earlier this month. The recent losses of Hilton and Mack have contributed to the Colts’ 1-5 record in their last six games after a 5-2 start. Despite their recent losing skid, the Colts, at 6-7, are only two spots out of the AFC’s final wild card spot entering Monday night’s game against the Saints to close out Week 15.

To remain in playoff contention, however, the Colts will need to upset the Saints on “Monday Night Football”. The Saints, who are trying to earn a first round playoff bye, are a nine-point favorite to beat the Colts while improving to 11-3 on the season.