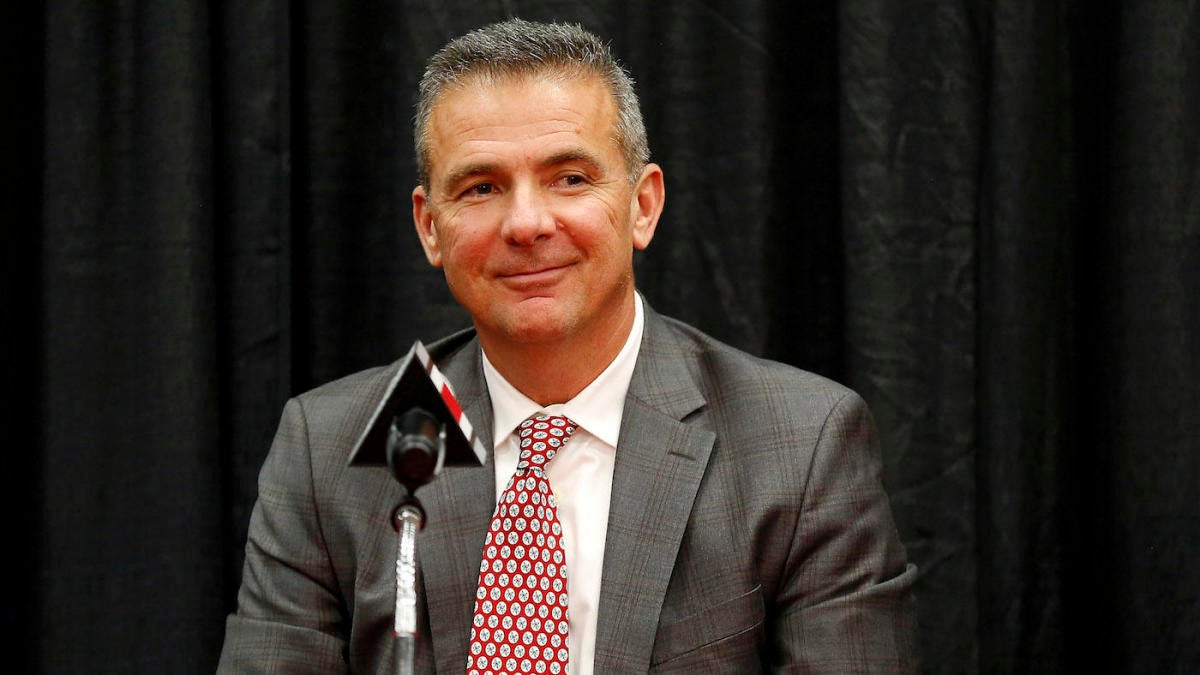 Washington Redskins owner Daniel Snyder has a big decision to make this offseason when it comes to hiring a new head coach, and a potential prospect was seen in his luxury box on Sunday afternoon. Former Ohio State head coach Urban Meyer was seen sitting with Redskins injured quarterback Alex Smith, who Meyer coached back in 2004 at Utah, which set social media ablaze.

Meyer, who won three national titles during his time as a college coach, stepped down from his position at Ohio State due to health reasons last year, but has never totally ruled out a return to the sideline. Despite the optics of the situation, Meyer was not there on business.

“Coach Meyer was here to support me, and Dwayne (Haskins),” said Redskins wide receiver Terry McLaurin, via The Washington Post. “He was in town. He called me last night and he wanted to come support me at the game. He was my guest. It was good to see him again, good to talk to him. … It has nothing to do with his coaching status at all. It was good to just have him support me again.”

Haskins had one of the best performances of his young career against the Philadelphia Eagles on Sunday, as he threw for 261 yards and two touchdowns. Still, the Redskins fell to their divisional rivals, 37-27. McLaurin also put on a show for his former head coach, catching five passes for 130 yards and one touchdown.

According to Brit Hume of Fox News, Meyer was in town for a Christmas party after attending the Army-Navy game on Saturday. When asked if he would consider the Redskins job if offered, Meyer responded, “I think I’m done coaching.“

While McLaurin was able to quell the noise on Sunday, it’s possible that the rumors could return this offseason. If Meyer were to change his mind and consider an NFL job, the Redskins would at least pique his interest since he could build around a couple of his former stars and he also has family in the D.C. area. As for Sunday, however, Meyer was there simply as McLaurin’s guest.