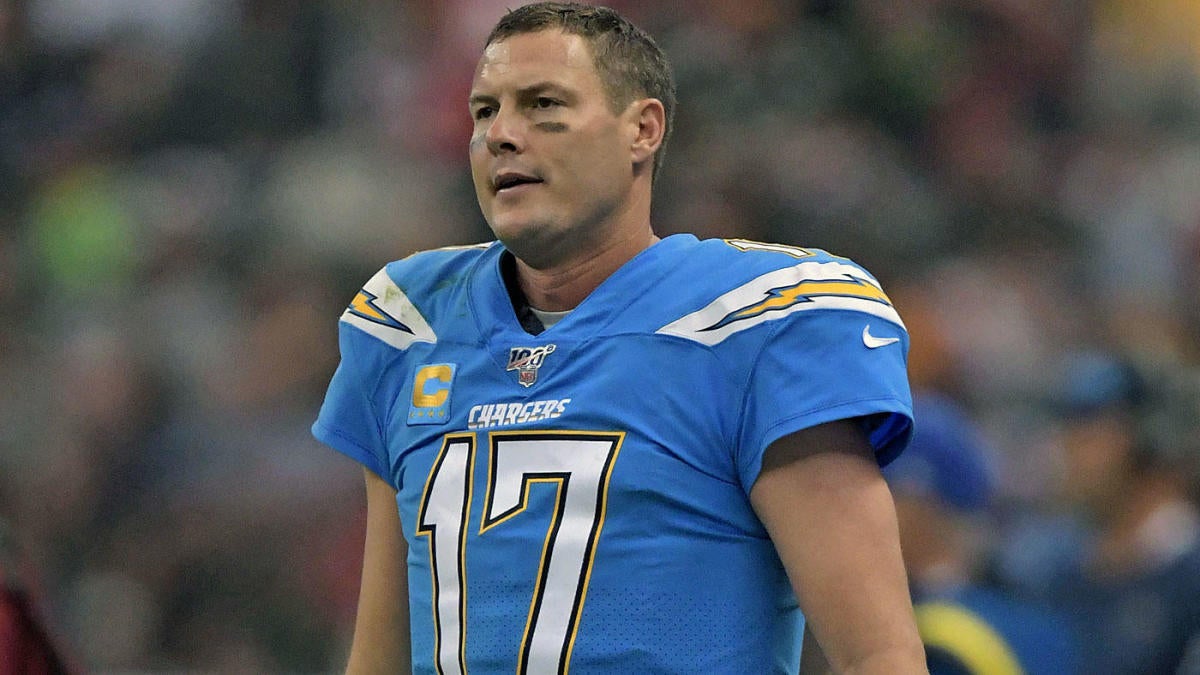 Philip Rivers knows his days in a Los Angeles Chargers uniform are coming to an end, which could mean the end of his NFL career as well. Rivers isn’t ready to think that far ahead, even though the Chargers are the only NFL team he’s ever played for. The franchise moved to a new city before it could move on from Rivers.

Rivers has struggled in his 16th NFL season, completing 65.6 percent of his passes for 4,055 yards, 21 touchdowns and 18 interceptions and an 85.2 passer rating. It doesn’t help that the Chargers have a 5-9 record and are in last place in the AFC West with a 38-year old quarterback, with uncertainty about what direction the franchise will go in as it gets set to move in a new stadium with the Los Angeles Rams.

With Rivers a free agent at the end of the season, the Chargers may be set to move on. Rivers can see the writing on the wall.

“I mean, they could be (the final two games),” Rivers said after the Chargers’ 30-10 loss to the Minnesota Vikings, via NFL.com. “I don’t necessarily expect that it is, or I don’t necessarily think it’s a crazy thought that it will be. I think you just don’t know.”

After three consecutive Pro Bowl seasons, Rivers has struggled for long stretches in 2019. He threw for 307 yards Sunday, but had three interceptions, the third game he’s had that many interceptions this year, which is second-most in the NFL. Rivers has 18 interceptions on the year, with 11 in the last five games. The Chargers are 1-4 in that stretch.

Rivers is the Chargers’ all-time passing leader in yards (58,711), touchdowns (395) and passer rating (95.2). He is also sixth on the all-time passing yards and passing touchdowns list. Despite all that success, Rivers has a 5-6 postseason record and has never made a Super Bowl.

The end may be coming for Rivers in Los Angeles, and he appears to be bracing the inevitable decision.

“It’s not solely going to be my decision,” Rivers said. “That’s where I think that uncertainty lies. We will just kind of have to see. … I think with that uncertainty it does add some emotion.”