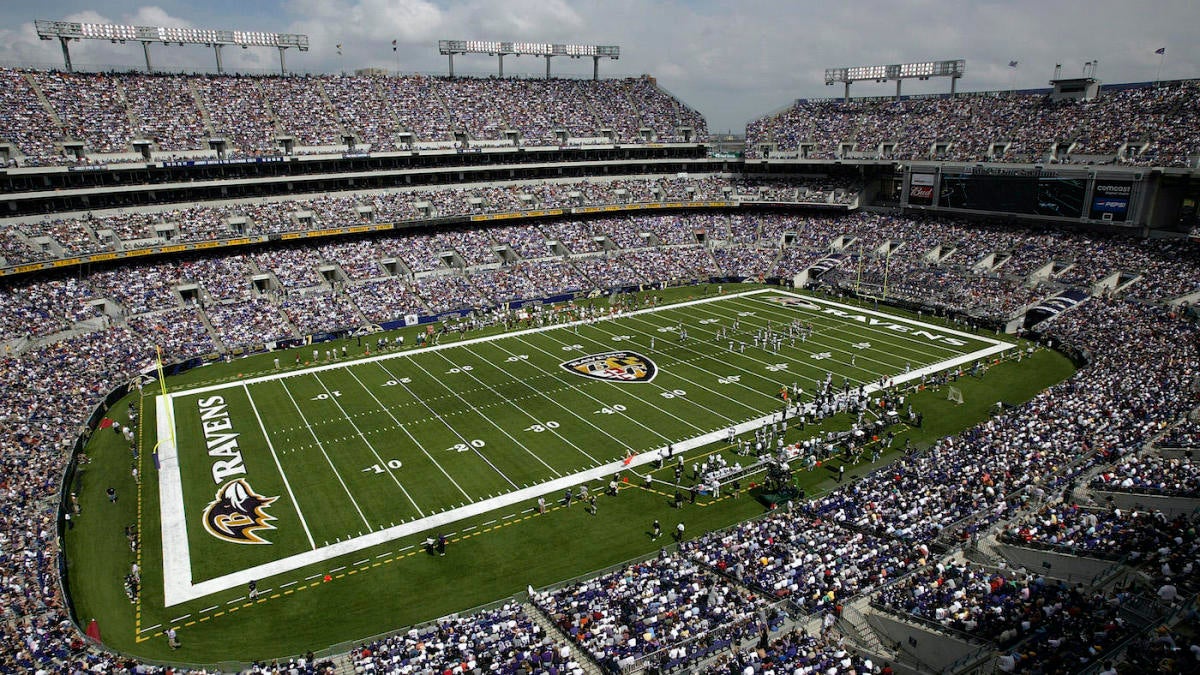 A person was found dead inside a porta-potty at M&T Bank Stadium in Baltimore on Sunday, according to the Baltimore Sun. It’s the second porta-potty related death at the stadium this year.

Police were called to one of the stadium’s parking lots around 2 p.m. on Sunday, where they found a body inside the portable bathroom. The person was not immediately identified, nor was the cause of death. It’s unknown how long the body had been inside the porta-potty before being found.

After police and medical personnel arrived on the scene, the body was transported to a local coroner’s office for an autopsy and further examination.

The Ravens defeated the Jets 42-21 on Thursday night.

Earlier this year, a man died after being engulfed in flames while inside a burning porta-potty at M&T Bank Stadium. After catching fire, the man ran from the toilet and attempted to combat the flames in the parking lot, where he died before medical personnel arrived. Three portable toilets caught on fire during that incident and the cause was unclear, though it wasn’t believed to be related to a crime.