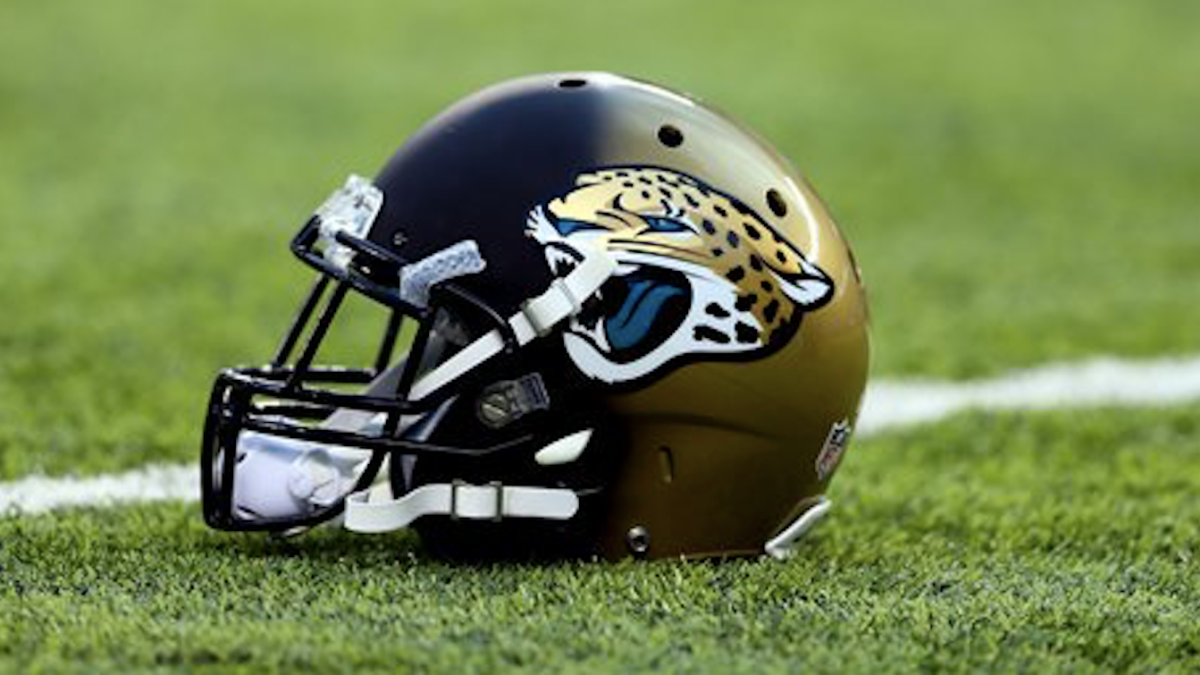 The NFLPA won its arbitration grievance against the Jacksonville Jaguars over the team fining players for not attending “mandatory” offseason appointments at the team’s facility, according to Mark Long of the Associated Press and ESPN’s Dan Graziano.

The NFLPA said the Jaguars fined a player $700,000 for missing 25 “mandatory” appointments with a club trainer or official in 2018. Long identified that player as Dante Fowler Jr., who is now with the Los Angeles Rams, and added that the fines have been rescinded.

In response to the Jaguars’ alleged actions, the NFLPA filed a grievance “challenging the club’s right to discipline a player in those circumstances.” During the grievance, the jointly appointed arbitrator rejected the Jaguars’ case that they had a right to fine a player who did not rehab at the team facility. The arbitrator ruled that offseason activities, with limited exceptions, are “strictly voluntary” and that no NFL team can make offseason activities mandatory.

That case is one of several that has made against the Jaguars by the team’s current or former players since 2017. During that span, more than 25% of NFL player grievances have been filed agains the Jaguars, according to the NFLPA’s statement.

As clearly stated on the NFLPA’s official website, NFL team officials “cannot indicate workouts are anything other than voluntary.” While appointments are not workouts, it falls in line with the NFL’s rules against teams fining players for not being at the team’s facility during the offseason.

The league’s current CBA is slated to expire before the end of the 2020. While the NFL has not had an in-season strike since 1987 (just five years after a players strike cut the 1982 regular season to just nine weeks), the NFL did endure a 135-day work stoppage during the spring/summer of 2011. The five main points of emphasis in the soon-to-be expiring CBA includes rookie compensation, minimum salaries, free agency, franchise tags, and salary cap.